The Founders of Hogwarts 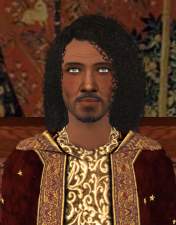 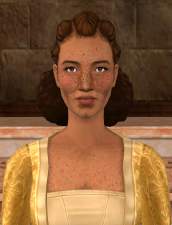 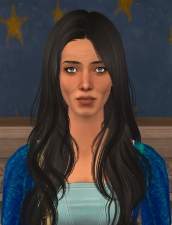 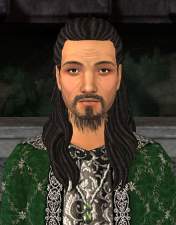 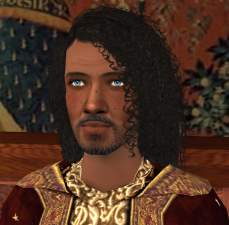 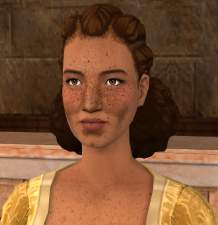 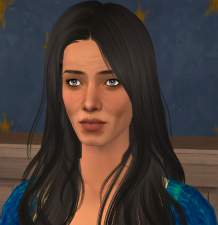 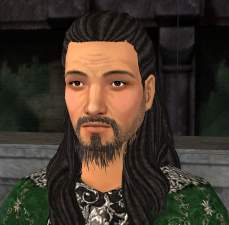 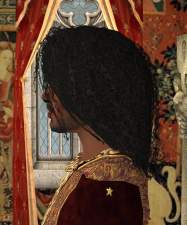 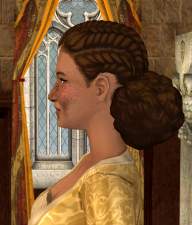 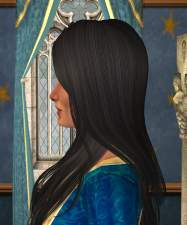 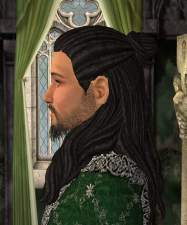 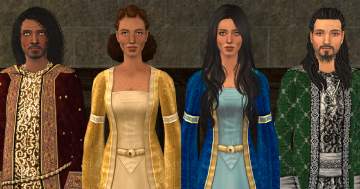 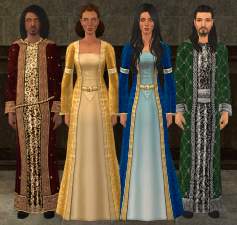 Created by Mischief Managed
View Policy / About Me View all Downloads
Uploaded: 26th May 2021 at 9:35 PM
Updated: 5th Jun 2021 at 8:39 PM
From the book series Harry Potter; The founders of Hogwarts. Over a thousand years ago -the exact date unknown, the four brightest witches and wizards of the age came together to build a school where magic could be taught safely from Persecution. Choosing a secluded spot in the Scottish highlands they hid the school behind all manner of enchantments making it unplottable they then divided the school into four houses one for each of them, where students would be sorted based on the qualities they possessed that aligned with a particular founder by using a hat once belonging to Gryffindor that had been enchanted.

Godric Gryffindor; fair and tolerate, he believed magic should be taught to all magical born children who wished to learn. He was also regarded as the most skilled duelist of his time, the traits he looked for in students were courage, determination and inner strength.  The village he was from would later be renamed Godric's Hollow, he also possessed a sword that was said to only abled to be used by a 'true Gryffindor'. 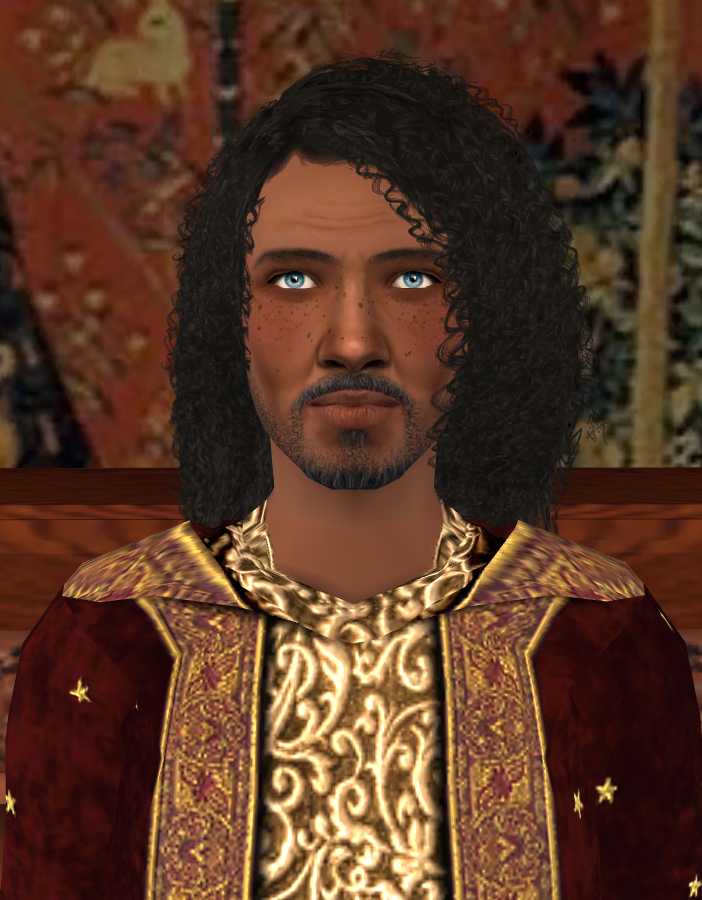 Helga Hufflepuff; was a compassionate and charming woman that often beguiled her bold and daring nature, Gifted in cooking charms, she was the genius behind Hogwarts' kitchen and food system. Exceedingly fair and patient, she valued loyalty honesty and hard work, was also known to be very tolerant, accepting students that didn't belong or weren't accepted into the other houses, taking care to treat them all equally. Her compassion also extended to magical creatures such as house elves, offering them a safe haven employed at Hogwarts. 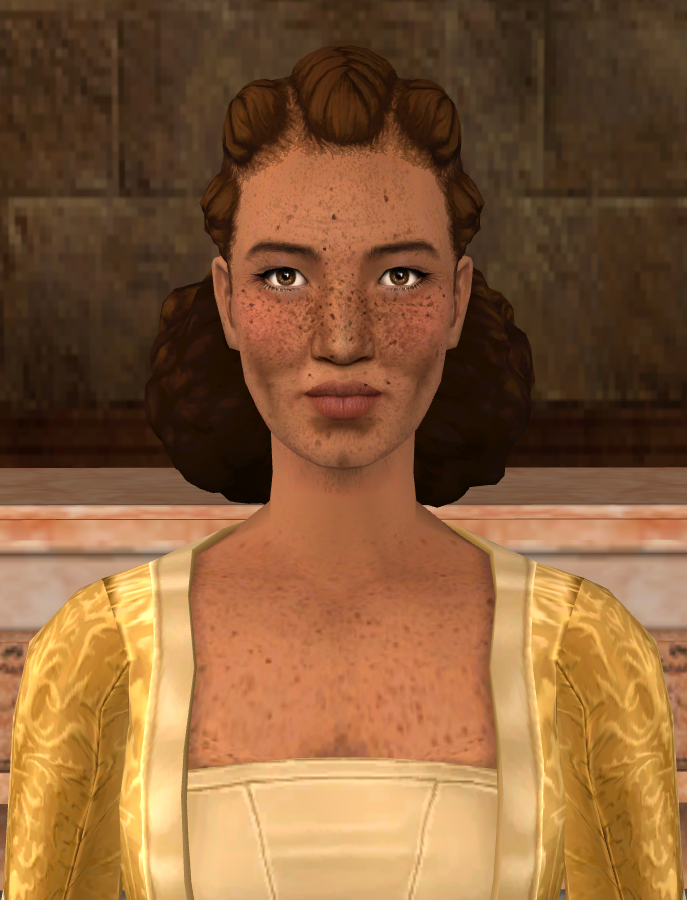 Rowena Ravenclaw; proud and intelligent, she was often viewed as strict and intimidating with a cool demeanor.  Thought of as the most brilliant witch of her time, known for her creative and advanced abilities. Her daughter Helena was one of the first students to attend the school. While she was fair and didn't judge students by their background her knowledge and skill left her setting high standards not many could achieve. 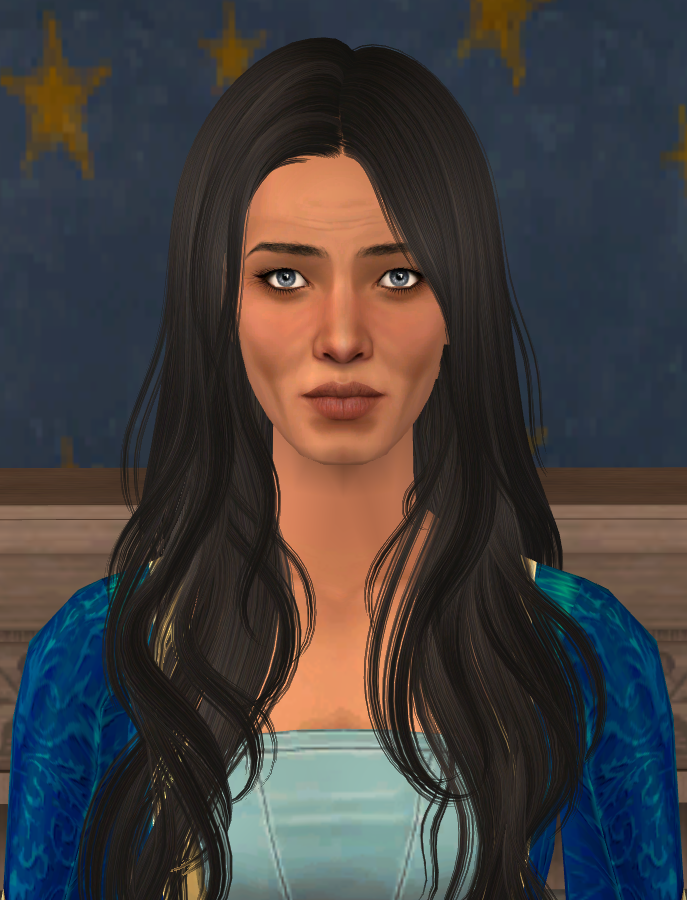 Salazar Slytherin; the most traditional of the group, believed magic should only be taught to those of "pureblood" magical inheritance. He possessed the unique ability of parsletounge ( able  to talk to snakes). Proud and ambitious he carefully hand picked his students for their resourcefulness, determination and cunning. Legend said he built a secret chamber that could only be opened by a true descendant.  Unfortunately his prejudice and vanity got so great that it caused fight amongst the four and eventually Salazar left the school completely. 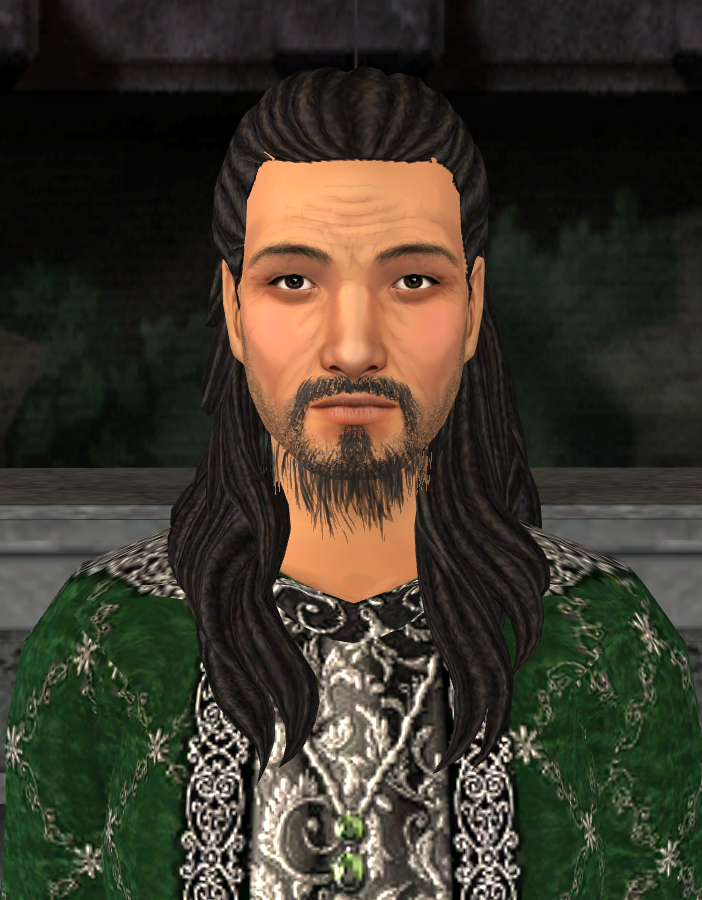 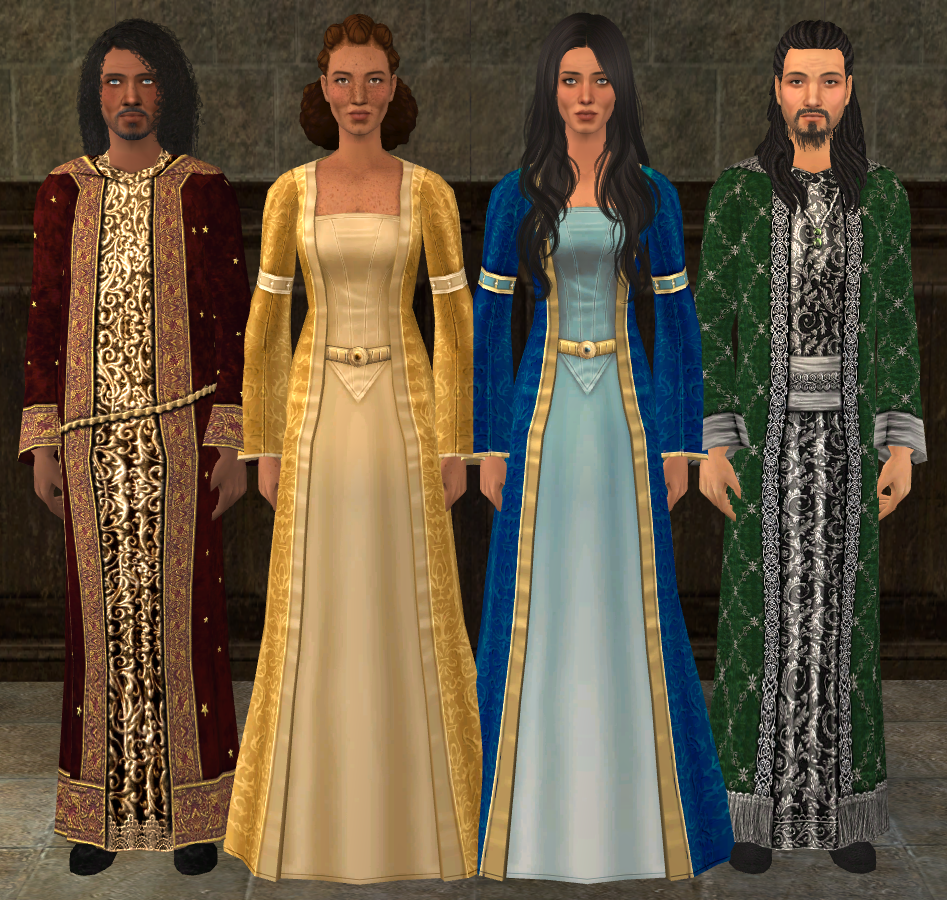 Note: Rensim's site and original links are no longer active, but they are archived at mediafire the facekit with: Nose Button, Nose Sides, Nosebulb , Teeth, Eyebags, Lashes, Eyebags 2, Eyebags 1 is named rs_ts2blushfacekitsAnd the Anti shine blush is rs_ts2blushCflexAntishine

and Helaene's policy states her items may be included, however as the full face freckles are not available for download on their page so I am including them with permission

Rowena and Helga's robes are categorized as everyday, formal athletic and outwear and enabled for Young adults and Adult females.