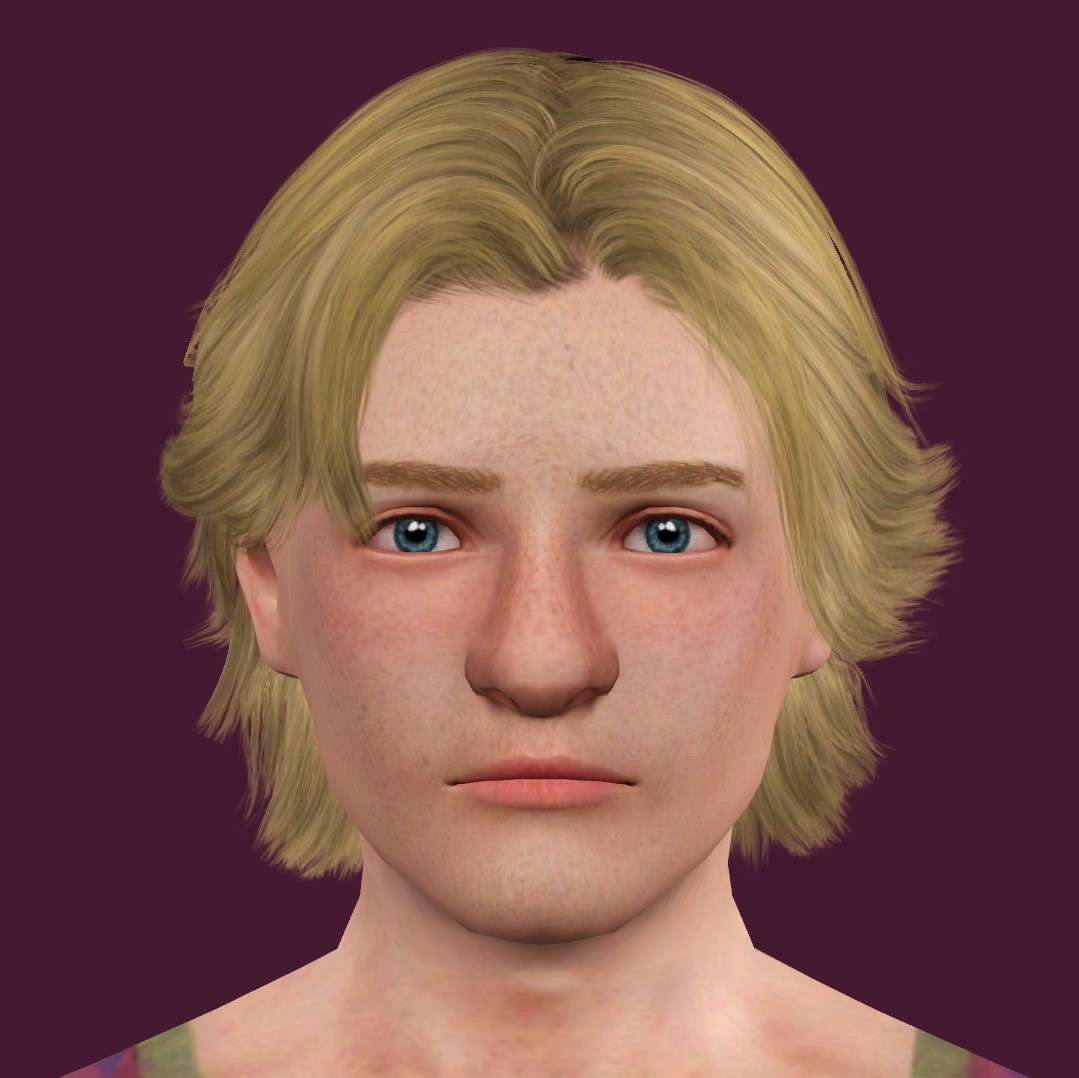 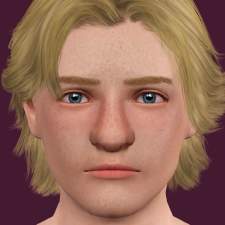 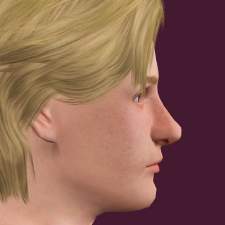 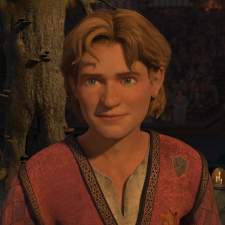 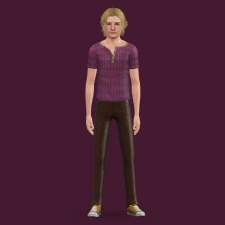 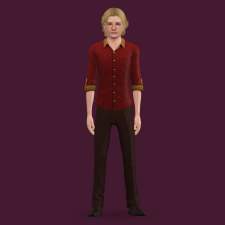 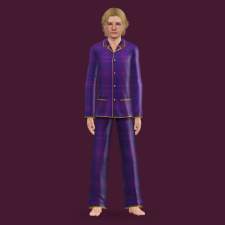 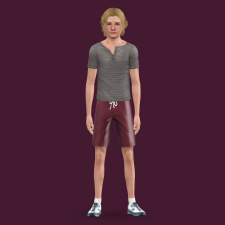 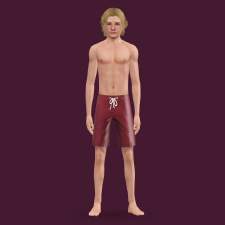 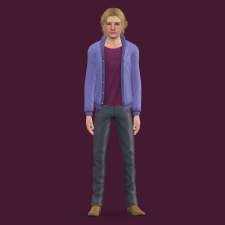 Arthur “Artie” Pendragon (Justin Timberlake) is the deuteragonist of Shrek the Third (2007) and later the new King of Far Far Away.

Artie was dumped at Worcestershire Academy by his father (presumed to be Uther Pendragon) at a young age, whom he never saw again. His life at Worcestershire was one of constant torment and bullying from bigger, stronger students, and even nerds and members of the student body. Matters weren’t helped by the fact that he had no friends to turn to, and his lack of confidence. When he meets Shrek, Artie is a 16-year-old recluse being called to inherit the throne of Far Far Away following the death of King Harold. He initially gets excited at the premise of Kingship, but then tries to bail out after learning of all of the responsibilities that it involves. However, by the end of the film, he shows himself as having a head to fit the crown.

Artie is generally an outcast, brought on by constant bullying and a lack of confidence. Behind this, he has a good heart, an astute way with words, and a sharp sense of bravery.

Artie is absent from Shrek Forever After (2010); he was meant to appear in three scenes, but all three were cut from the movie.

His Traits are Brave, Brooding, Friendly, Shy, and Socially Awkward.
His Lifetime Wish is Leader of the Free World.
His favourites are Mac and Chesse, Pop, and Violet.
He uses voice 1.
His Zodiac sign is Leo.

I’ve always felt that Artie is an extremely obscure character, despite being part of the greatest and most famous animated movie franchises of all time. He appears in just this one movie, which is often considered the worst of the four, and the franchise seems to completely forget about him after the events of this movie; he doesn’t even get a passing mention in the final movie. His fanbase is small (if any), and some see him as a mere excuse to shoehorn in another celebrity voice actor, on top of the starry cast that the franchise had garnered at that point.

It was this feeling that started this project. After seven months (on and off) of pulling at sliders and obsessing over little details, what you’re seeing here was actually made from scratch about a week ago, cloned from my trusty base, Christopher Steel from Sunset Valley. For fun I gave him a modern outfit inspired by his in-movie outfit and concept art of King Artie. Maybe he didn’t become King – maybe he went on to study medieval literature and history at university and finally made some friends. Who knows?

Now that I’ve finished talking, hope you have fun playing him in your games!
Other Information