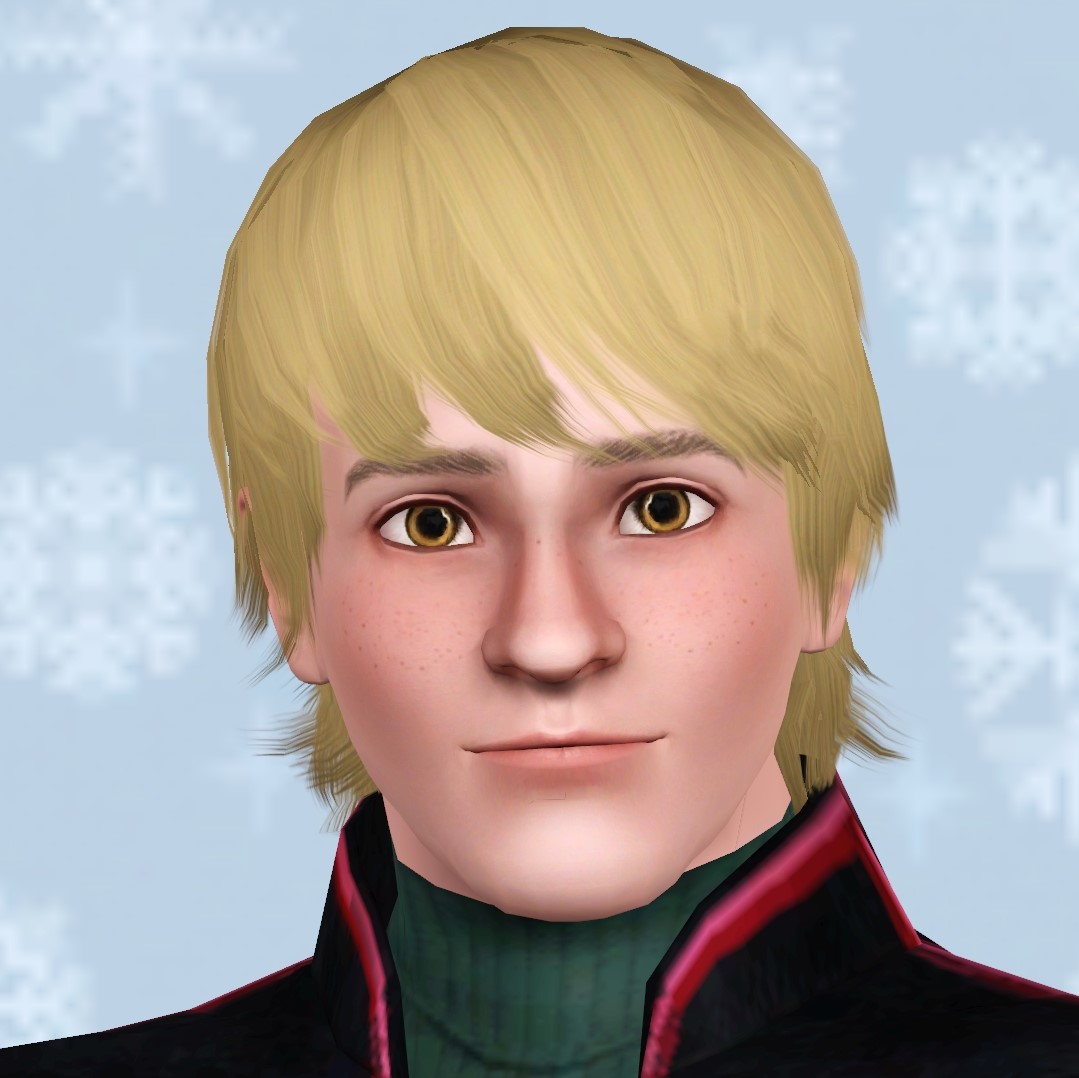 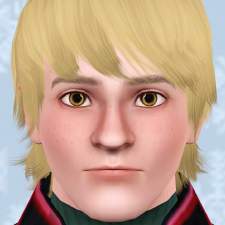 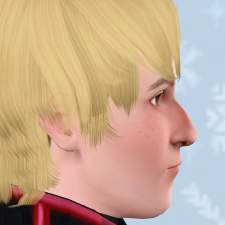 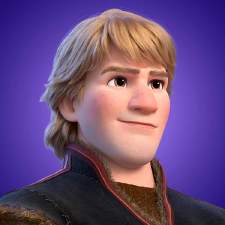 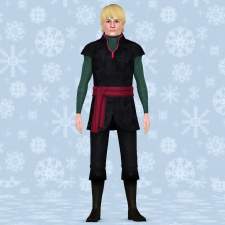 Created by WatermelonSandal
View Policy / About Me View all Downloads
Uploaded: 14th Nov 2021 at 4:05 PM
Updated: 17th Nov 2021 at 12:40 PM
Update (15/11/2021): The teeniest tiniest tweak to make his pupils slightly larger to better match his character. Since he already uses the Pupil Dilate slider, this change does not require you to download any extra sliders. Kristoff Bjorgman (Jonathan Groff) is a supporting character in Frozen (2013) and its sequel (2019).

Now in his early twenties, Kristoff has a Sami ice harvester since he was a child. Apart from harvesting ice, Kristoff exhibits many outdoor skills including mountain climbing, and keen sense of navigation; his outdoor activities would explain his strong physique. He also has musical talent, as shown when he plays the lute and sings lullabies.

Kristoff was raised by trolls and had limited human interaction growing up, which made him into a loner. His closest relationship was with his trusty reindeer Sven, hence his adage “reindeer are better than people.” After meeting Anna, it was revealed that while he is very shy and awkward when it comes to romance, Kristoff is a compassionate and selfless individual.

I really love how he came out as a Sim, and I hope that you enjoy having him in your game!
Custom Content

This download requires one or more meshes to work properly. Please check the Description tab for information about the meshes needed, then download them below:
Packs Needed
None, this is Sims 3 base game compatible!
Tags