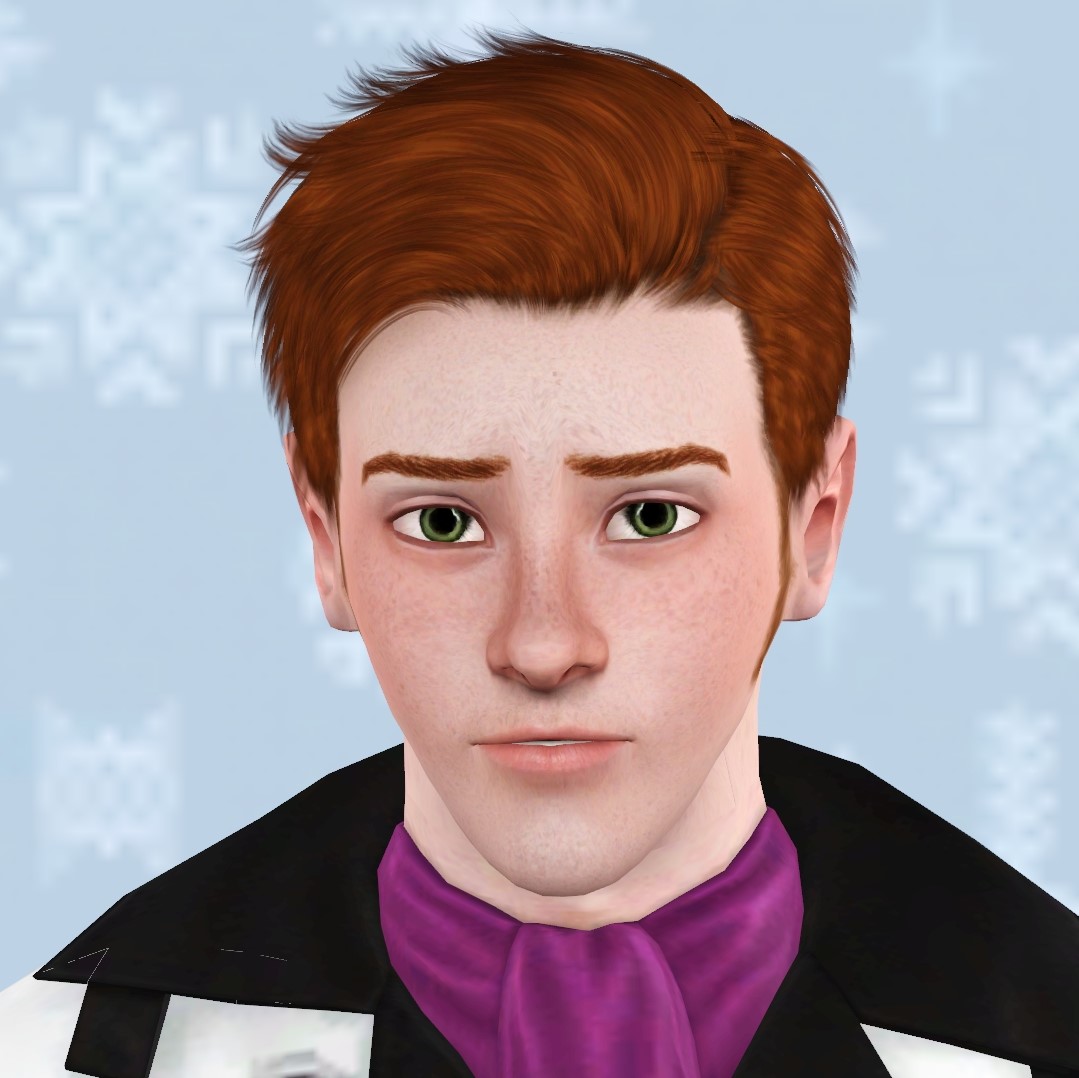 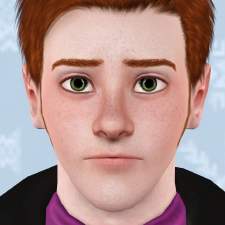 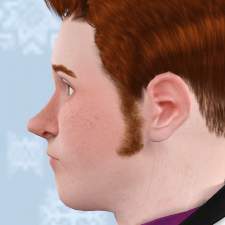 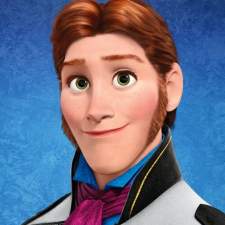 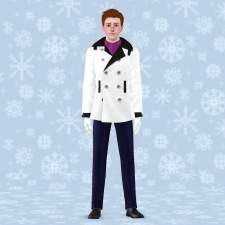 Created by WatermelonSandal
View Policy / About Me View all Downloads
Uploaded: 23rd Nov 2021 at 3:42 PM
Updated: 4th Dec 2021 at 8:44 PM
Default Replacements Used:
- Skin Overlay: https://simfileshare.net/folder/149805/ (You Are Real, Barbie Version)
- Feet: https://modthesims.info/t/563662 (see post 2)
Hans is shown here with these default replacements, and was packaged while they were installed.

Prince Hans Westergaard (Santino Fontana) is the antagonist of Frozen (2013).

At 23, Hans is the youngest of the thirteen sons, and the youngest Prince of the Southern Isles. He had a neglectful childhood, and after realising that he would inherit nothing from his own kingdom, he travelled to Arendelle to usurp the kingdom.

He maniuplates people with his regal and charismatic front, which conceals his motives to take over the kingdom of Arendelle. Hans also displays some narcissistic qualities and is obsessed with being seen as heroic.

Another Sim that I'm quite proud of.
Other Information