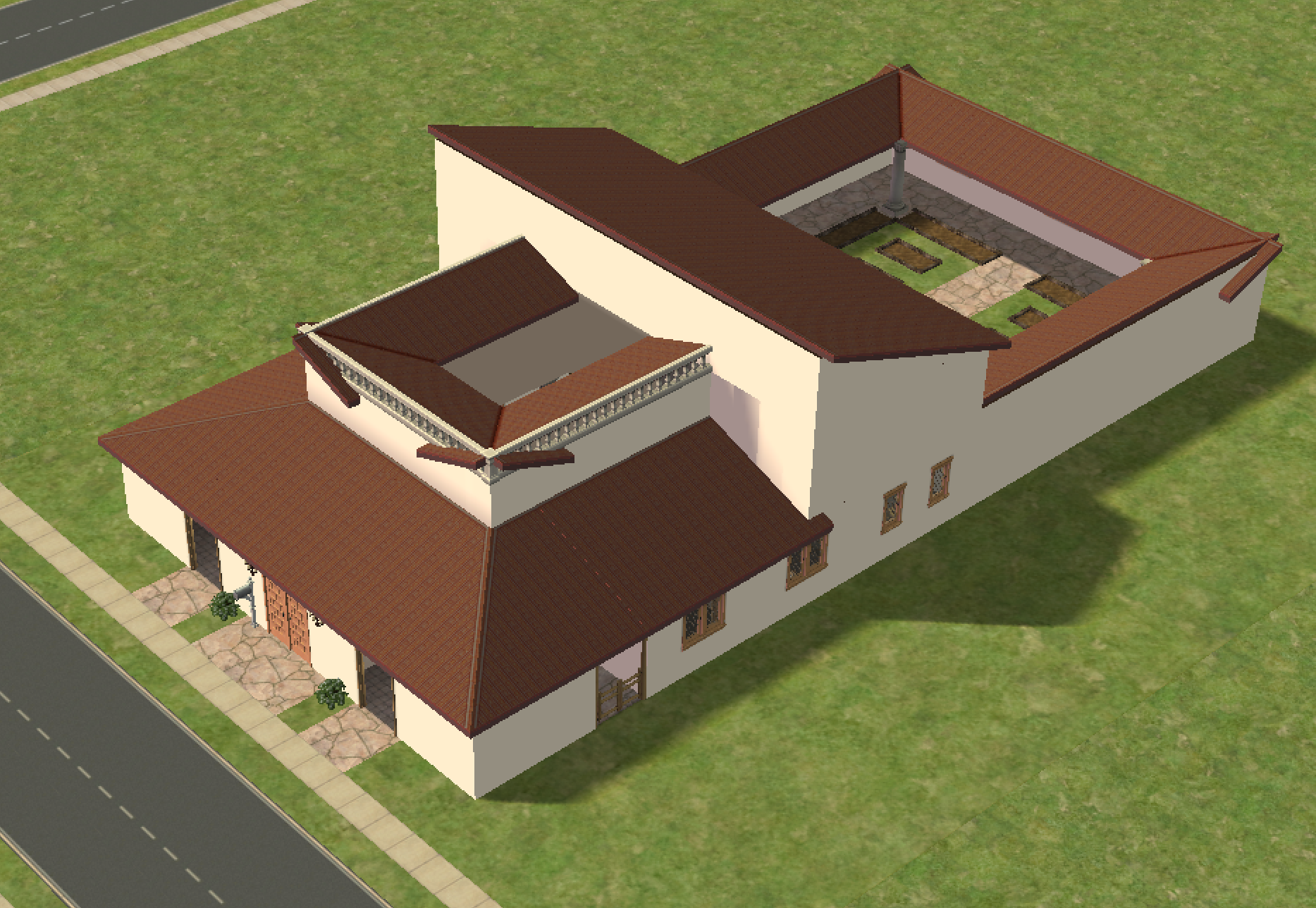 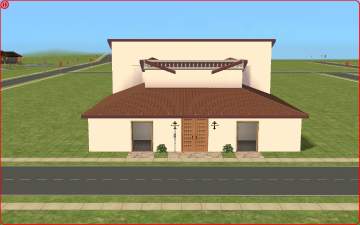 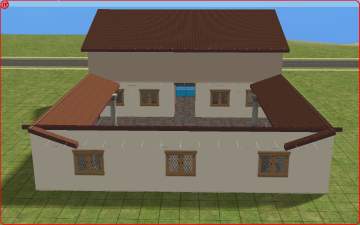 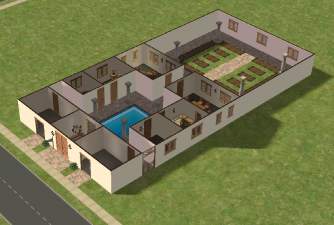 70 Downloads 16 Thanks  Thanks 4 Favourited 666 Views
Created by 9xnira
View all Downloads
Uploaded: 30th Jul 2022 at 10:28 AM
Updated: 30th Jul 2022 at 3:08 AM
Cindy at PleasantSims inspired me to revisit my Test of Time challenge, and instead of playing, I decided to build. Here is a CC-free historically inspired Roman Villa, roughly adapted from archeological knowledge about the architecture. The highest class of Romans, called patricians, lived in villas. Here are some notes about the build:I hope this helps some of you ToT'ers! In the future, I might try to make middle class Roman buildings, which were called insulae.
Other Information

Number of bedrooms:
2 Bedrooms
Custom Content Included:
None: No Custom Content included
Furnishings:
Starter Furnishings: Lot is furnished similar to how one would expect a real life furnished house or apartment to be
Special Flags:
Not Applicable