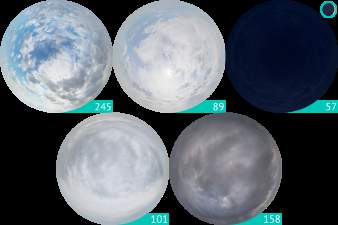 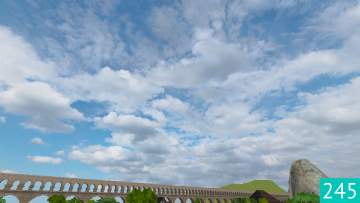 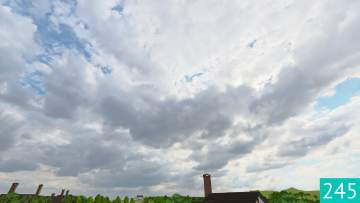 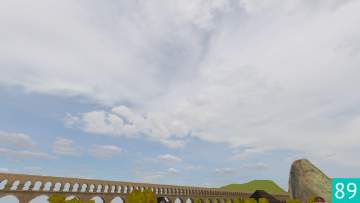 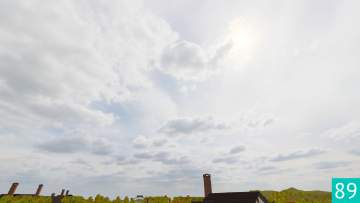 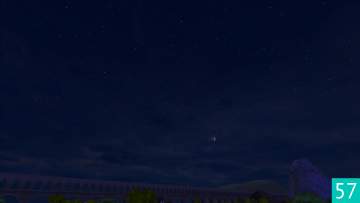 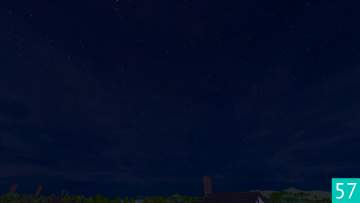 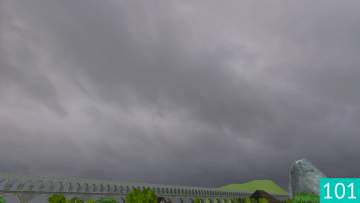 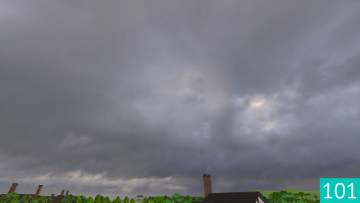 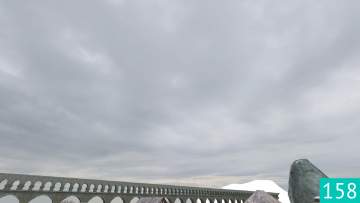 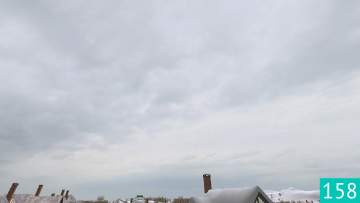 Created by Nopke
View Policy / About Me View all Downloads
Uploaded: 25th Aug 2022 at 5:31 PM
This is a set of cloudy and somewhat blurry default replacement textures for skies. It also features a matching moon replacement, and a sun hider.
The set contains:The numbers in the file names correspond to the numbers of sky map textures from HDRI Skies they were based on.
Note that these are replacements, not skybox objects. That means they change the sky everywhere immediately – as long as it's not covered by a solid skybox.

If you have Seasons, any newer expansion pack, or Mansion and Garden Stuff installed, I highly recommend using the SkyFix to be able to see the moon. Conflicts
Do not use with other default replacements which change the same textures. For example, do not use Sky Nhd – 241 with my Lot Sky in Neighborhood, or Moon – Darker with my Full Moon.

simNopke-DRBlurrySkies contains all the files.

Latest updates of my mods
WIP mods – shared but unpublished

Support me on Ko-fi
Support Mod The Sims