My Aryll, Sheik, and Marin -Update- 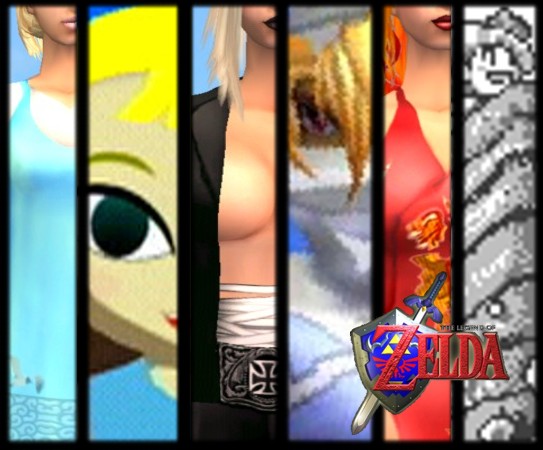 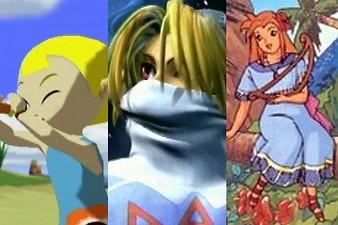 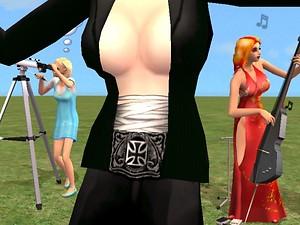 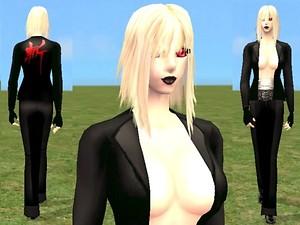 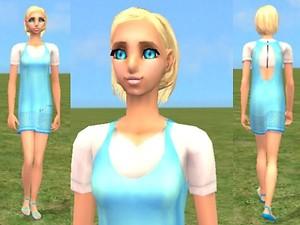 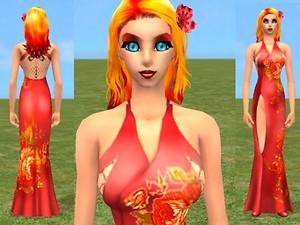 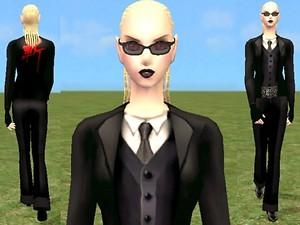 Created by thunderbreak
View all Downloads
Uploaded: 25th Jul 2005 at 8:18 AM
Updated: 25th Oct 2008 at 1:54 AM by Canoodle
Alright ladies and gents, after a week of slacking off, I finally finished the project. Serval of members have requested for these 3, so now I bring to you Aryll, Sheik, and Marin of Nintendo's Legend of Zelda. Aryll, is Link's sister in Wind Waker, she's AWOL for majority of the game, but really good company when she's around. She's got an intrest in seagulls, also she enjoys to looking at the sky, both things are kind of a symbolism for freedom. The other reason why I like her so much is probably the funky graphic design of Wind Waker, the characters are so out of proportion it's beyond cute

. Definetly an intresting sister to have around! Sheik is a weird one, originally she's from Ocarina of Time. If you don't know who she is, I'm not gonna spoil it for ya. All I can say is that "you know who" has developed a gender conflict through out the years :argh: , those chests are either on vacation, or removed by a very painful way, because all I can see is muscles, hard, and manly muscles :wtf2: . Nintendo has gone way out of their way to not spoil Sheik's identity! Finally we have Marin. She's probably not as famous as the other 2, but her character shines just as bright. Marin is from Link's Awakening, formerly a Game Boy game, and remade for Game Boy Colo(u)r in 1998. She is a simple villager of Mabe Village, she enjoy music more than anything. Once again no spoilers, but she strongly resembles Zelda, and you get to find out the reason towards the end of the game. I remember the game really well because it has the BEST Zelda music out of all the Zelda games, Wind Waker comes in second, but the Link's Awakening soundtrack has some of the most touching music. I remember during the ending while Marin plays her song, I almost cried (obviously the other reason is the SAD SAD ending

), Marin is my favorate out of all Zelda supporting characters, her existance is like a music box melody; short but sweet!

Anyways, there are some meshes I used to make Marin and Sheik, Aryll is mesh free. All I did was convert one of the pajamas to everyday clothing.
The following downloads are not optional, you must download them for the characters to show up.
First of all I uses Lola's hair mesh, here is the link
http://www.modthesims2.com/showthread.php?t=75544
I mean you must be blind if you don't see why this is the perfect mesh for Marin

Next I used Revoye's hair mesh, here is the link
http://www.modthesims2.com/showthread.php?p=617432
This mesh gives Sheik that mystrious look, very nice!
Last but not least I used Joseph's converted gown, here is the link
http://www.modthesims2.com/showthread.php?t=57298
Thanks for the conversion, I like it way better than the adult gowns, I know it's minor details, but I prefer the feet being covered

All the custom contents are either recolored by me or Maxis default, including hair, eyes, skin, clothing, make ups, and face model.
To the people who DOES NOT have University, use Clean Installer to install these characters. Here's the link to the program.
http://sims2pack.modthesims2.com/index.php?page=3

With all of that said, I hope you guys enjoy this upload. Cheers

Alright, I do admit that Sheik's clothing is too revealing to fit everyone's tastes, so I made an alternate version. I also included the original version with a darker skin tone in this update, she goes well with both skin tones, so the choice is yours. Once again all the custom contents are made by me except for the hair mesh which is already posted. Minor changes, but it had to be done :smash:
Files Need help with downloading or installing content? Click here!