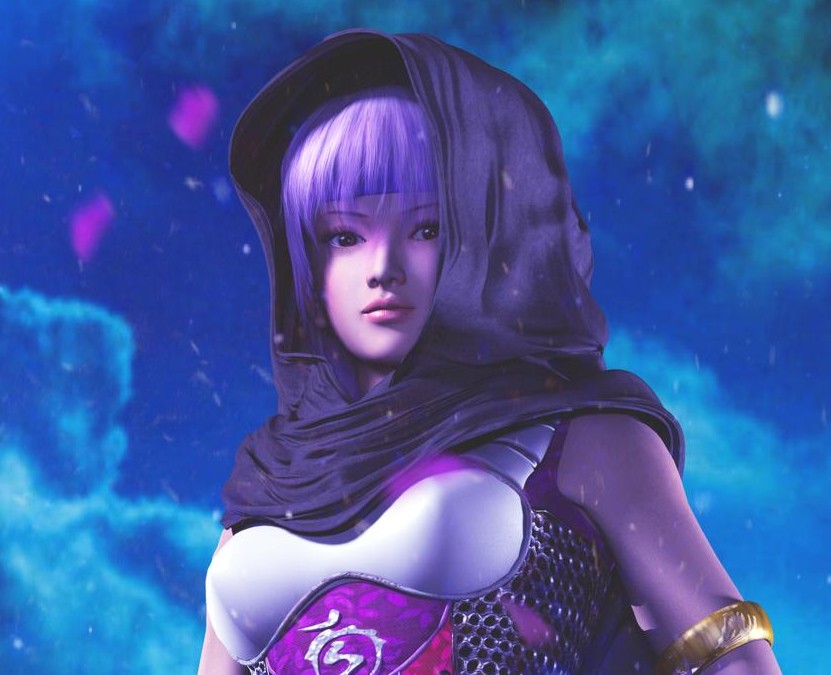 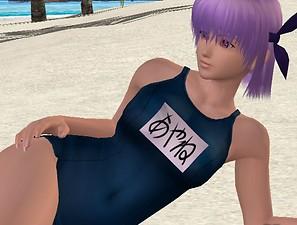 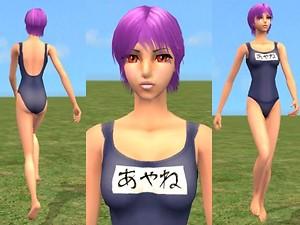 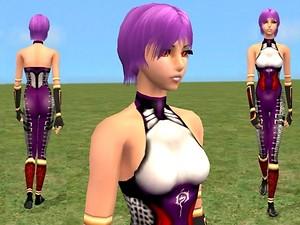 Created by thunderbreak
View all Downloads
Uploaded: 5th Jul 2005 at 4:41 AM
Updated: 6th Jul 2005 at 1:29 AM
By the request of (please tell me your username again so I can properly credit you) I bring to you Ayane of the Dead or Alive series. Ayane is Kasumi's half sister, but she hates Kasumi to the max and wants to kill her REAL BAD, I think there's 3 reasons, the first is the fact that her clan wants to kill Kasumi for running away anyways, secondly Kasumi was appointed as the next clan leader, which means that Kasumi is more capable than Ayane, and the last reason is probably because of their half brother Hayate which both of them love with passion(he's a bastard by the way, he took Kasumi, Ayane, and now Hitomi :censored: ). I personally like Ayane better. Kasumi is more pretty, but Ayane has more personality. Ayane is always the joke target in 4 KoMa Mangas(and such) and she's usually funny as hell

Also, if you weren't aware of it, both Ayane and Kasumi are 16 years old, I know in the games their biography has their ages in ???, but that's the official Tecmo age setting for them(I think I read it on their site), which means their figures are incredibly well developed for such a young age :tooth:

I made 2 versions of Ayane, the first version is from Ninja Gaiden, she didn't have a major role in it, but I think her costume was really cool, and I'm sure everyone is sick of her old costume(Tecmo is at least). The second version is a swimwear called Echo, which can only be purchased by Ayane. If she buys it for other girls, as they wear it, the blank tag on the chest area will have that girl's name in Japanese(just a typical highschool swimwear in Japan

). There's no custom meshes this time, alsoTo the people who DOES NOT have University, use Clean Installer to install Ayane. Here's the link to the program.
http://sims2pack.modthesims2.com/index.php?page=3