My Version of The Joker 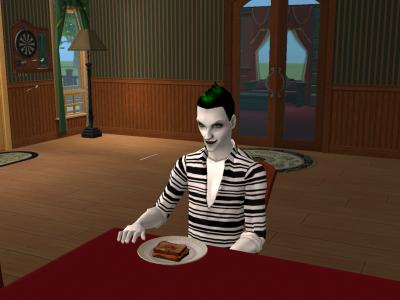 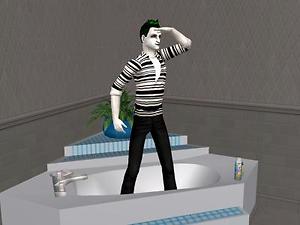 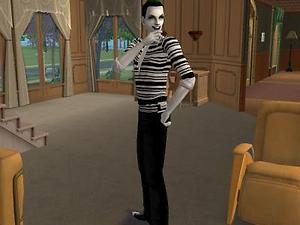 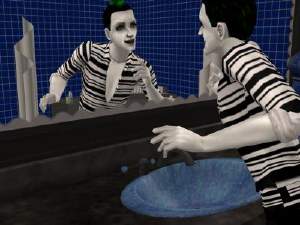 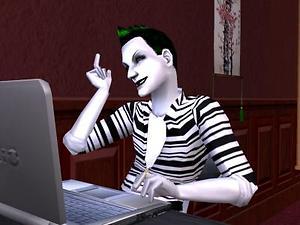 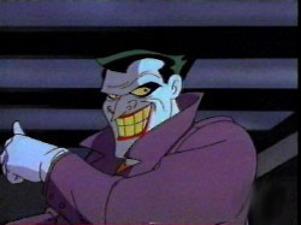 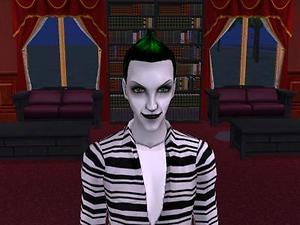 86 Thanks  Thanks     4 Favourited
Hey, guys! This is my first upload, aren't you proud of me?!... Ahem, well, on with the nitty gritty, then. Alright, this is my version of the Joker, and yes, he looks quite a bit different from those you've seen before, and he's mostly based off of the 'Batman: The Animated Series' versions of Mistah J. As I looked through a lot of the Joker outfits I'd seen out there, I realized that it was considerably difficult to take something that zany and still somewhat debonaire and put it into a game like The Sims 2, which, while still maintaining plenty of cartoony mechanics, gives a more true-to-life look to the characters (sometimes). So I decided that if I couldn't find the perfect suit for the cartoon, I'd give it a little bit more of a real-world feel. The outfit, which came from the creative mind of alej_r_b here at MTS2, is the Modernized Mime outfit, and after several different wardrobe changes for the Clown Prince of Crime, this one really grew on me. It looks great in-game! As you can see, as well, the Joker himself looks a bit different. I sort of accidentally went for the younger approach, or at least that's what my friends have been telling me. For his hair, I also wanted something that resembled the cartoon's gameshow-host-like wave, so I went for the dark green faux hawk, supplied by the immaculate Brasstex. Before I bore you all to tears, I'd just like to say that I hope I gave all credit where credit is due, and if I forgot someone, I'M REALLY, REALLY SORRY! Hope you enjoy!

I finally made a suit for good 'ole Uncle Joker, and you can find it here: