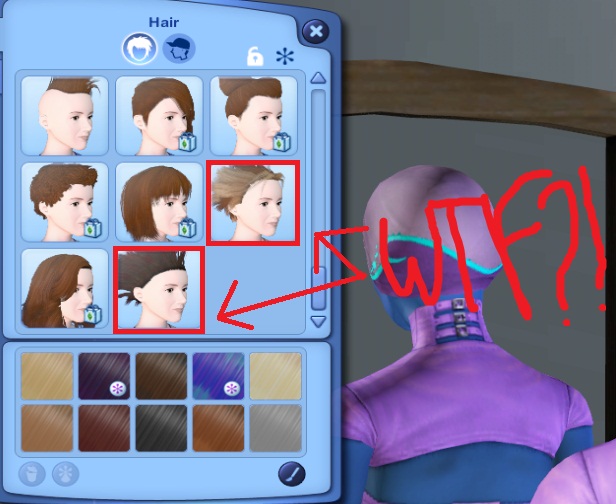 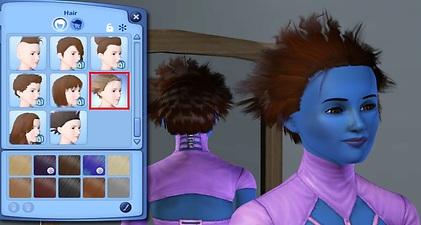 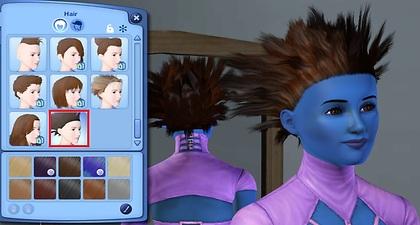 This mod is useless for game versions below 1.31, as this mod hides the singed hair from selection in the career outfit category, which was introduced with patch 1.31

Edit: I have added another version of this mod, because apparently the first hair is supposed to be in the career category for your Mad Scientist Sims, so I just made it available for the career outfit but it won't annoy you at the same time because you won't see it as I hid it in CAS. As for the other hair, nothing's changed, it's still hidden and not available for career

Thanks Menaceman44 for the tip

working with patch 1.67
Well the title says it all, this mod hides the singed hairstyles from being selected as the career outfit hairstyle. I think this is an epic fail by EA, I mean who would wanna put THAT on a sim?

I have no idea if they did that on purpose but either way, it's still an epic fail. 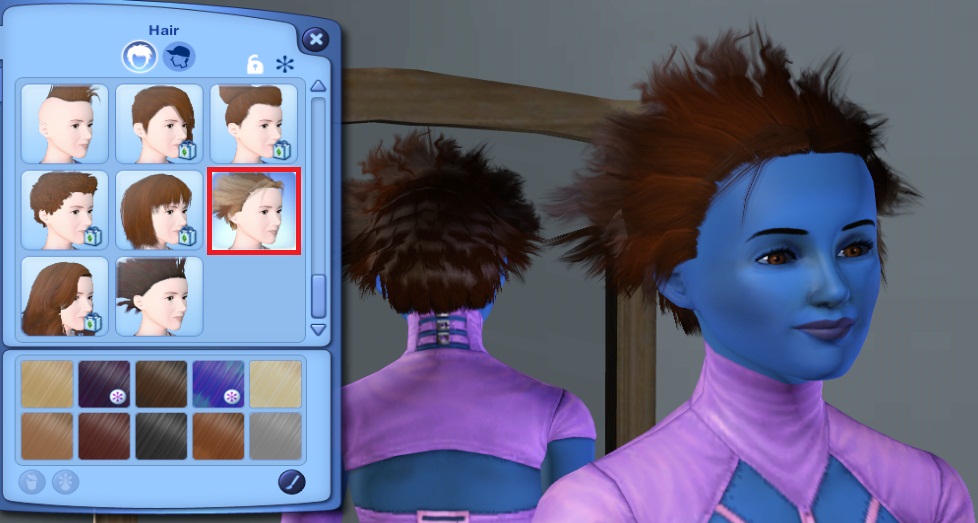 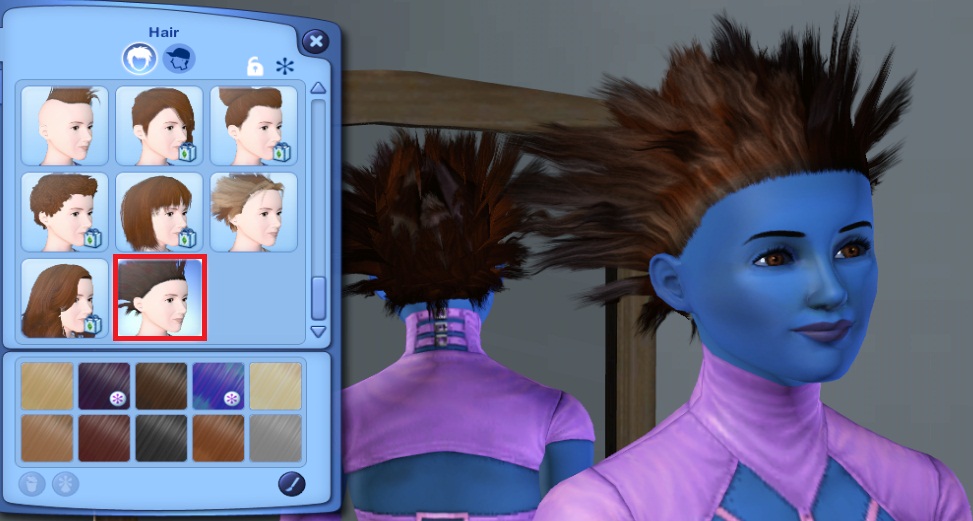 Conflicts:
I haven't run through any mods that can possibly conflict with this one, BUT IF you DO have a mod installed at the same time as this one, and edits the following CASP files: afHairBurn and afHairMadScientist then the changes this mod does will probably not take place in-game.

Installation:
Just extract the downloaded file and put the package file in MyDocuments/ElectronicArts/TheSims3/Mods/Packages

Additional Credits:
Creators of S3PE utility
Robodl95 over at Look It's a Plumbob for the quick tutorial :D