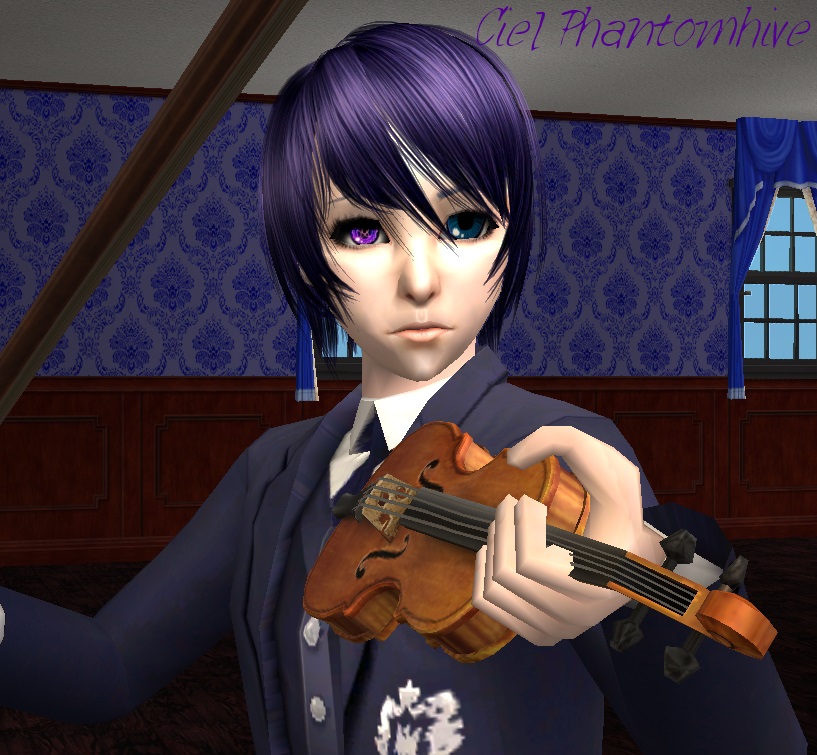 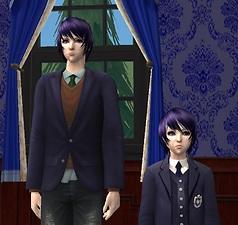 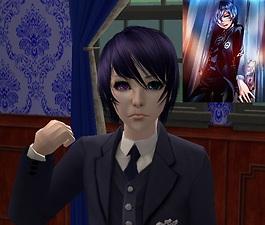 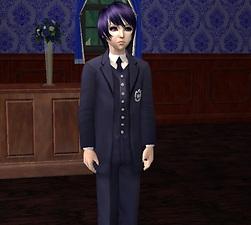 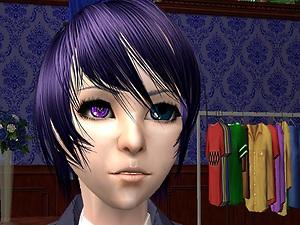 Go get the "Different Eye" mesh or the blue eye won't appear on Ciel! Also get the hair mesh by CoolSims or his hair won't appear in game!


The outfit took me alone two hours to get all the colors right. It really doesn't look like much, but the buttons kept trying to turn rainbow and the tie refused to be anything but neon pink...(This is what happens when you use Paint.net on a computer that's overfilled with pictures...At least, for me...)

Edit: The contract eye is both by me and the same creator as the blue eye. I just realized this (my bad, I made the eyes a long time ago and i didn't recognize it until now) so I apologize for that.

This download requires one or more meshes to work properly. Please check the Description tab for information about the meshes needed, then download them below:
Also Thanked - Users who thanked this download also thanked:
Nina
by Decora
Bioshock Little Sister
by GrayLeeStudios
Jaime Lannister
by Namiex3
L Lawliet from Death Note
by Vampire_aninyosaloh
Sofia - Crying Doll
by chantenium
Alice(from Wonderland)
by hatthecat123
Twilight: Kristen Stewart and Robert Pattinson as Bella & Edward
by MistyBlue
BJD - Adam
by Decora
W.I.T.C.H. Will Vandom
by crunk_kitty
Alara Phoenix
by Fearnie84
Back to top