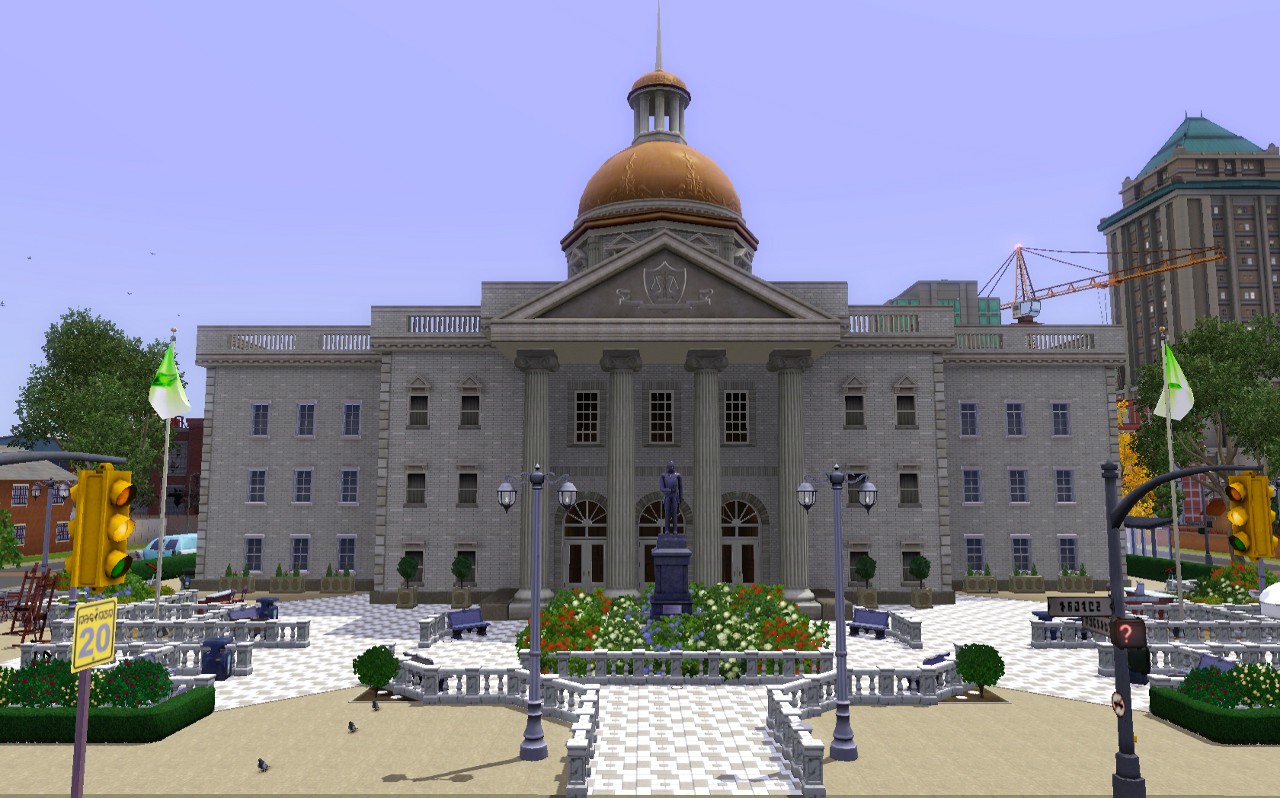 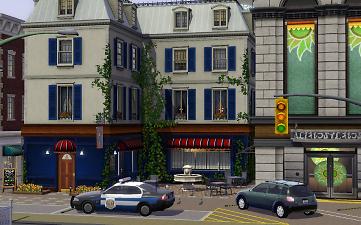 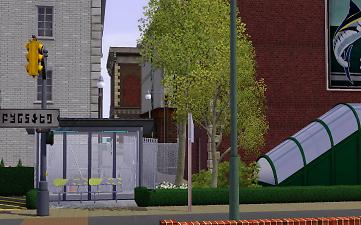 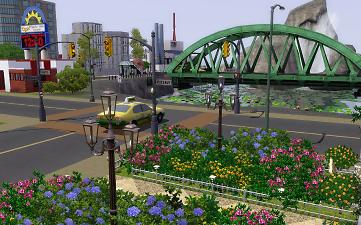 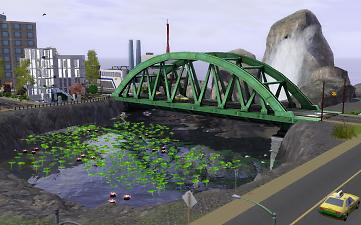 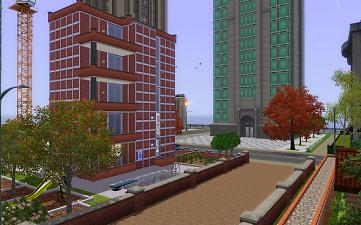 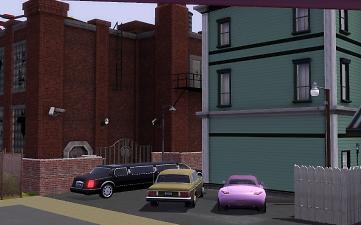 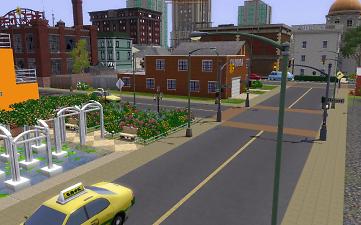 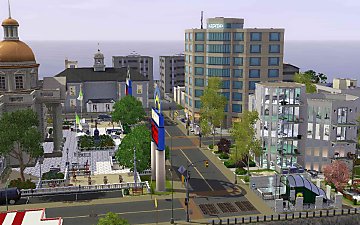 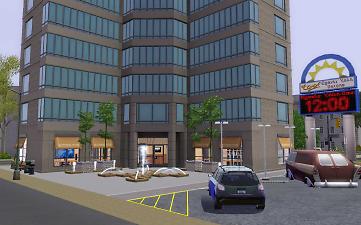 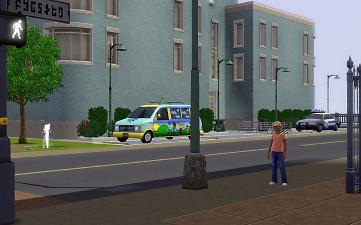 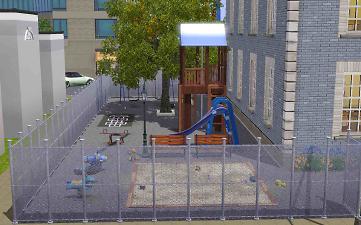 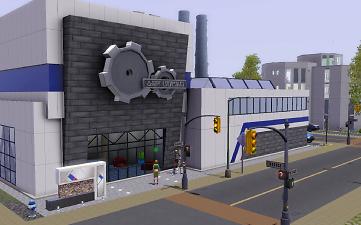 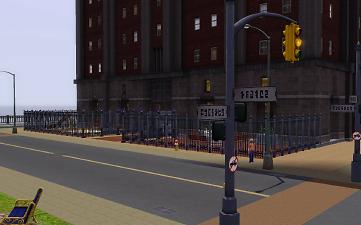 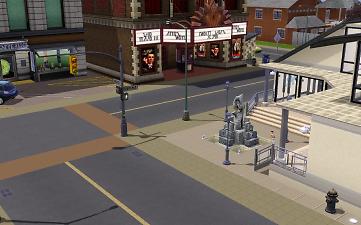 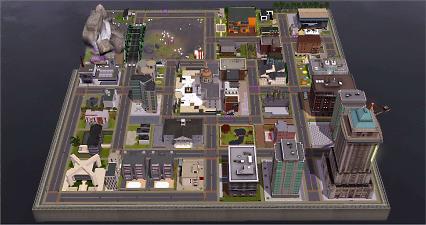 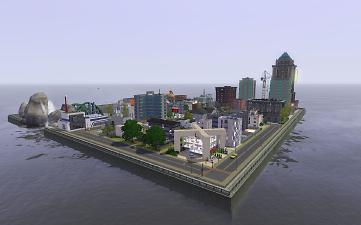 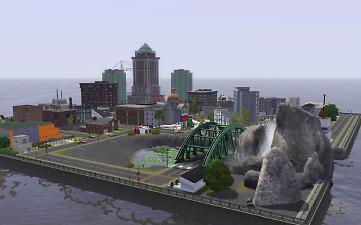 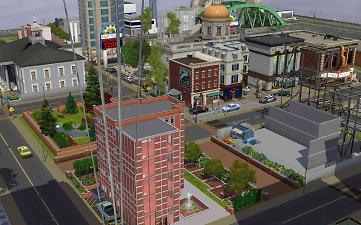 528 Thanks  Thanks     241 Favourited
Picked Upload! This is a picked upload! It showcases some of the best talent and creativity available on MTS and in the community.
Things weren't going well on Simplanet. Actions of the population had rendered much of the land uninhabitable. Thus, a last ditch effort to create livable spaces was made - self contained, man-made islands with all the features needed to attempt to re-populate the world. Simmington was the first artificial island - a beautiful city with mostly modern architecture and some traditional buildings to help the residents honor their past. Unfortunately, a criminal element managed somehow to bribe their way in marring a small section of the city. Will you help the other residents of Simmington drive out the criminals or join in their nefarious deeds?

Simmington is a tiny map set as a city with Bridgeport water and skies. It is oriented so that the sun rises over the city center. There are no suburbs here; only city houses and apartments! All lots have street addresses. Simmington has a swimmable and fishable sea inlet with waterfall. It is NOT populated.

Included are several fog emitter effects on lots so - as with all custom worlds - you'll have to open the world, save the world, and then play the saved version to enjoy the effects.

There is no custom content in Simmington. World was checked with CUSTARD.

So sorry, I discovered one Store item on the City Center lot - the "Maid o' Meter" parking meter. It was part of the free "Fiesta Urban Streetscape" set and appears to no longer be available so I cannot provide a link. Please let me know if it causes any issues and I will re-upload the lot without the parking meter.

Simmington requires all expansions through Pets (World Adventures, Ambitions, Late Night, Generations, and Pets). It may work without some expansions but could look different. Late Night is definitely required for bars, subways, street lights, and apartments. The Hanging Library, Palm Futuristic Lounge, and Rudolph's Second Hand Emporium use items from the HEL stuff pack. Some lots were noted to use Fast Lane items. However, I don't have Fast Lane so items were replaced by proxies. Playability of lots has not been affected.

Only in-game terrain paints were used so that players can alter lots if they want to. Simmington is contained in one "chunk". A total of 15 terrain textures were used in Simmington so there are more than 8 textures per chunk. However, this does not seem to affect world performance.

Simmington features some MTS lots - all used with permission and/or according to the creator's policies. Lots were altered only to remove any CC or as necessary to blend with the world. Items were added to a few lots to improve the playability of the world. Changes are noted with the credits.

Many thanks to simsample and other MTS members for the tutorials making a world a city and Sea, Sky, and Light parameters - let's learn!
simsample unlocking the Food Truck and Parking Space was very helpful.
Thank you, Winterhart, for these mods: Generations Cars Buyable & Available for Community Lots; Cars for Community Lots; and Ambitions Motorcycle Available on Community Lots.
I very much appreciate all those in Creator Feedback who reviewed and play tested Simmington for me - especially Klaartje, Tigerdyhr, and christmas fear!

If you need more info, see:
Back to download view
82 Comments / Replies (Who?)