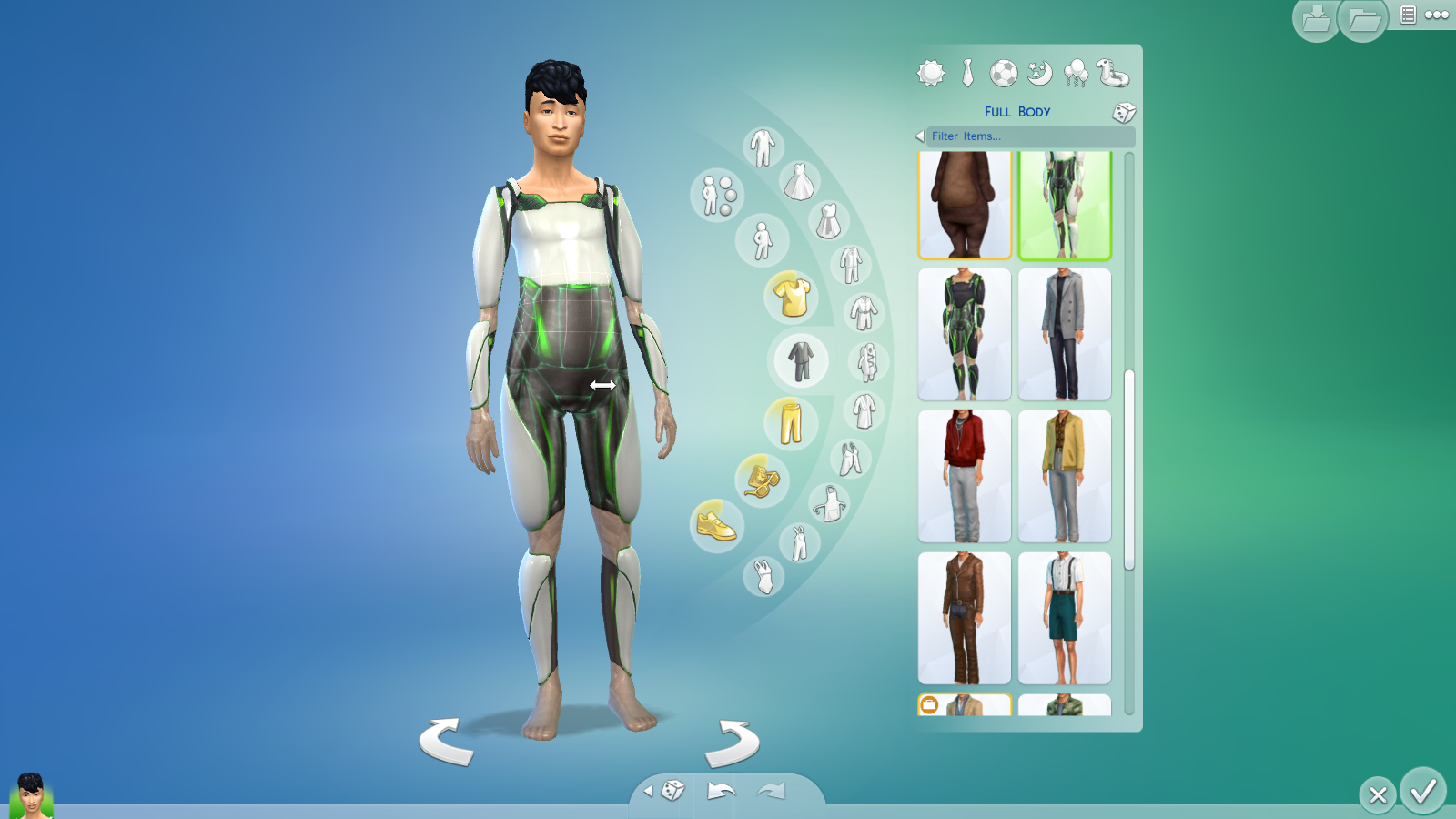 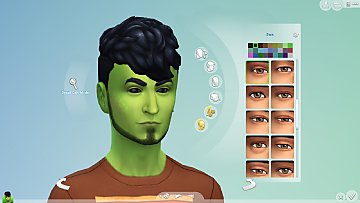 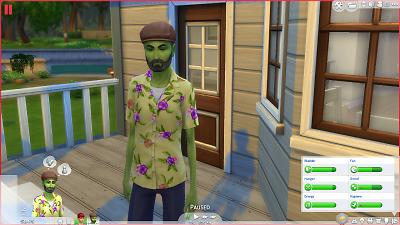 146 Thanks  Thanks     69 Favourited
This is a Maxis Recolour which means that it is a recolour of an item that already exists in your game. Please check the Expansion pack requirements to see which game pack it recolours.
I don't know about you, but half the fun of playing an Alien Sim for me is having them LOOK like an alien. The disguises in Get To Work are a clever idea, but they're just too... I don't know, good. I wanted to play an Alien who did a terrible job at blending in. Something like in Invader Zim, where you KNOW he's an alien, but the general population is just too clueless to realize it.

So, I made this mod to let me do that.

This mod unlocks the Alien outfits and Alien eyes for human males, females and children. Perfect for your Alien Sims who just aren't that great at blending in!
Outfits are found in CAS, in the full body section. Eyes are found in the Eye section.

The Outfits are standalone, but be warned that I couldn't get the eyes to work as standalones for some reason. Because of this, the eyes are default replacements.

All the items are separate. If you only want the female outfits, or only one particular eye type, you're welcome to install only that particular item. Pick and choose what you like, or just plop everything into your Mods folder!

Eyes currently don't appear to work for children. I have no idea why, as they ARE enabled for kids. If anyone can offer a fix, I'd really appreciate it.

None, that I know of.

This mod requires Get To Work. For obvious reasons.

I'd really, really, really like to unlock the Alien ears for human Sims. For now, The Sims 4 Studio doesn't appear to have that functionality. If and when that changes in the future, I'll be updating my mod accordingly.

Need more information?
Back to download view
31 Comments / Replies (Who?)