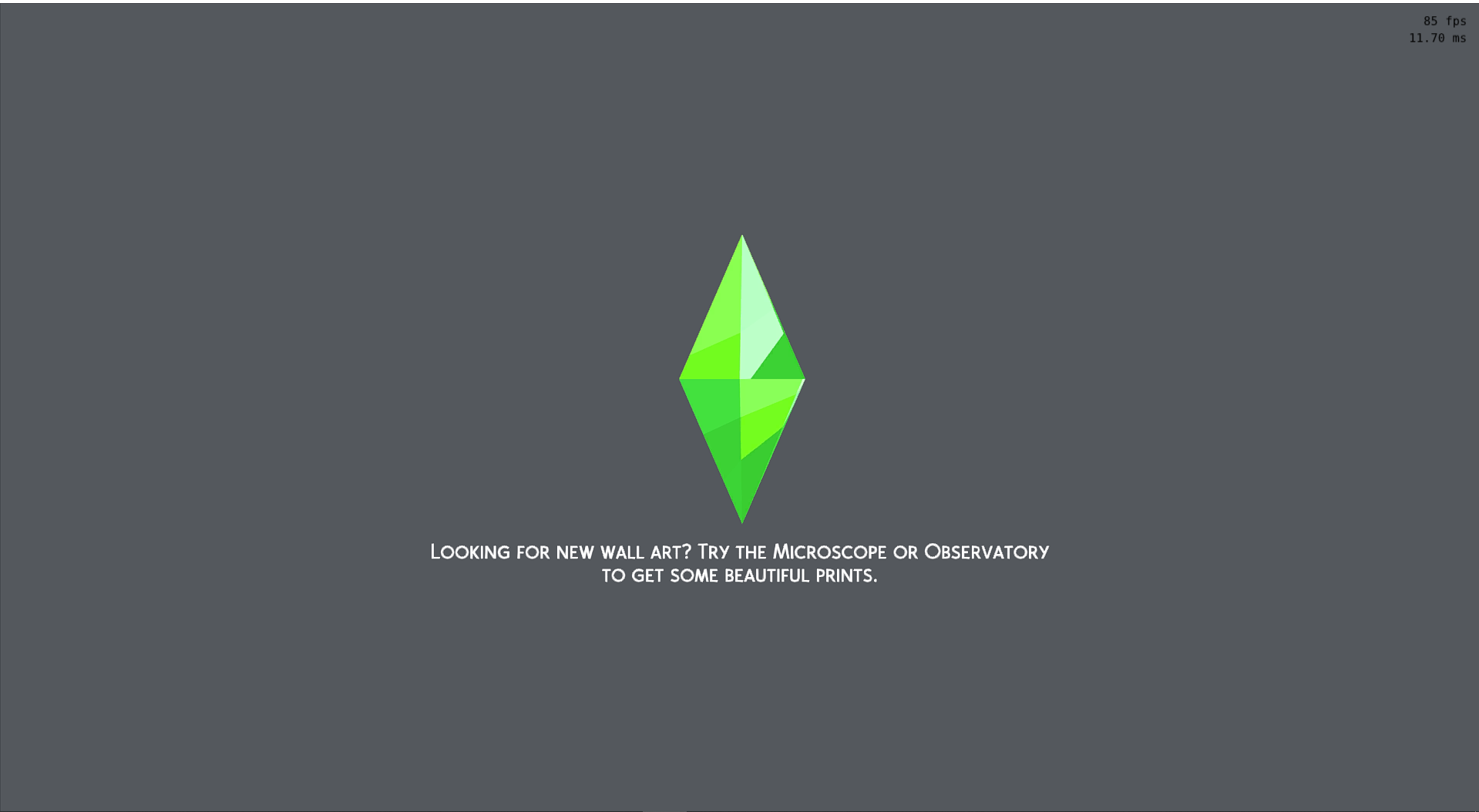 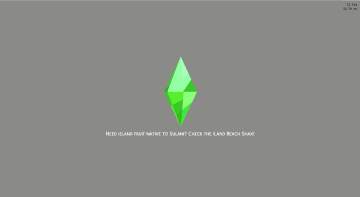 Grey Loading Screens - Mod
This is a simple edit to the resource the Sims 4 uses to create the loading screens, changing it to either dark or light grey. Note: this does not change anything else: not the main menu, not the icons, just the loading screen. Others are working on doing such mods anyway. This was just a quick, and personal, fix, but I felt like others may find this mod useful, at least for the interim between the recent EA re-branding patch and the release of mods which change it back to what it was before.

Warning: the zip file contains both versions; only install ONE version, either the light grey or the dark grey.

Potential Conflits
Any mods which change the loading screen will obviously conflict. The resource that I've edited is from UI.package, called S4_62ECC59A_00000000_432D1D2ADDFFC6D8%%+_GFX.gfx. Any darker loading screen mods, and TMex's mod to overhaul the UI back to it's pre-rebranding design will likely conflict. Other than that, no known mods in particular conflict with this, as it's just a resource edit.


The zip file contains both the light and the dark version. Only pick one.

Need more information?
Back to download view
26 Comments / Replies (Who?)