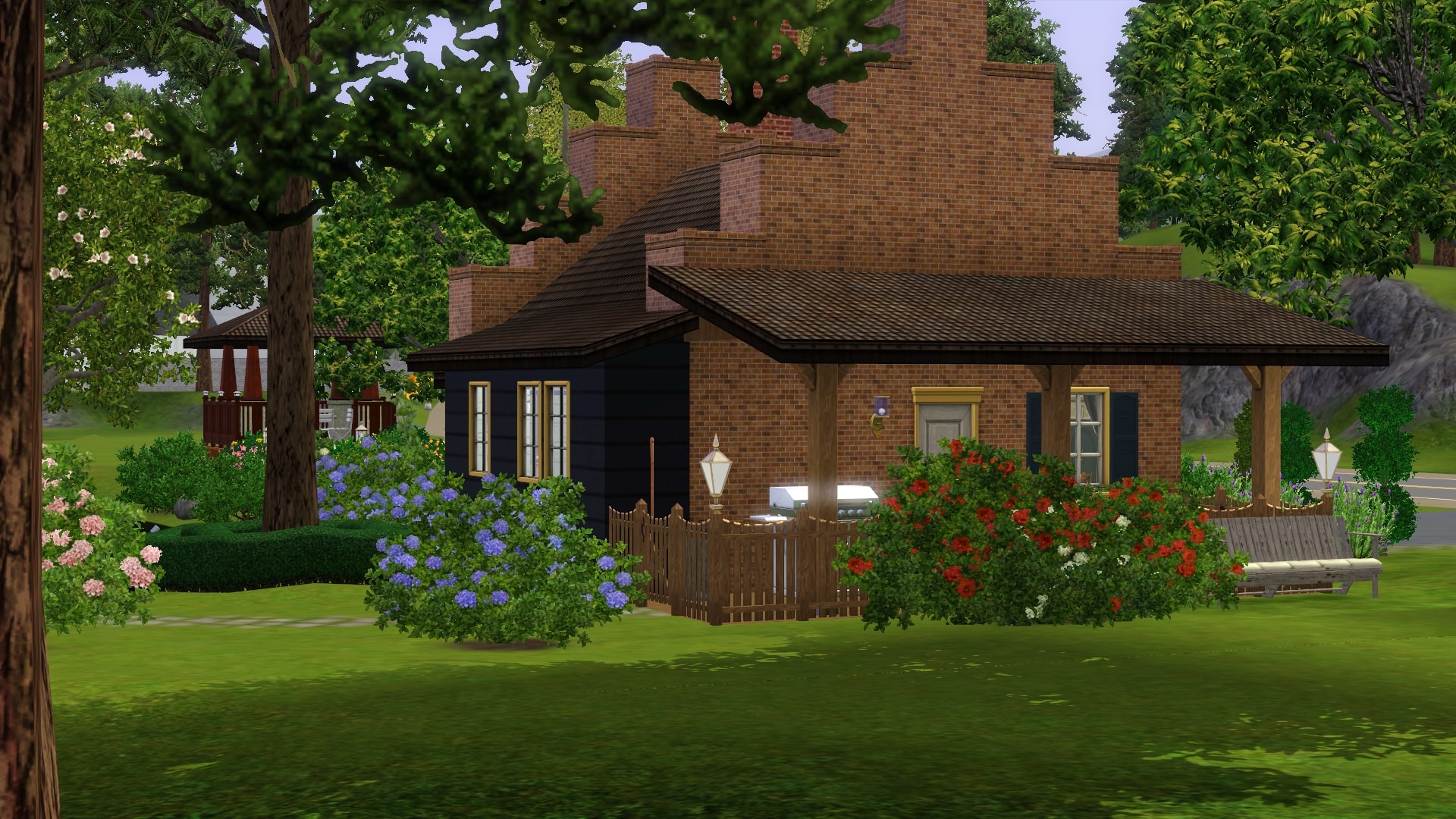 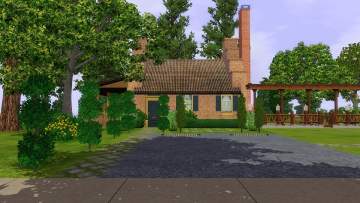 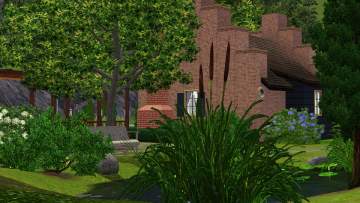 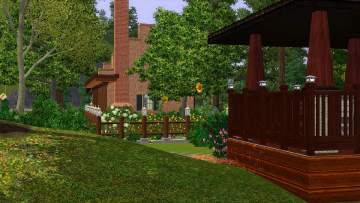 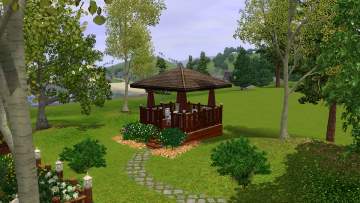 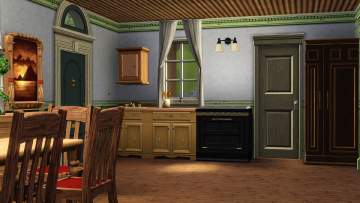 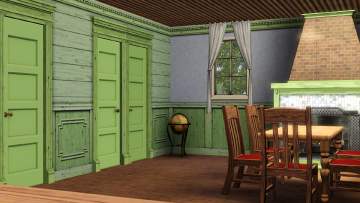 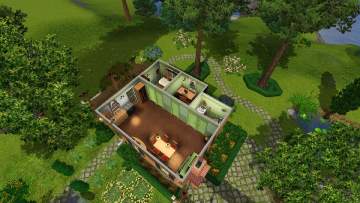 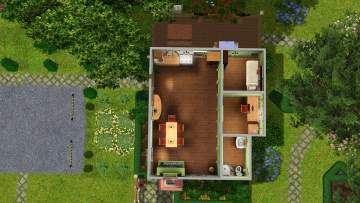 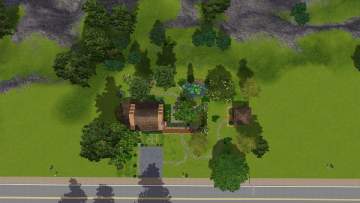 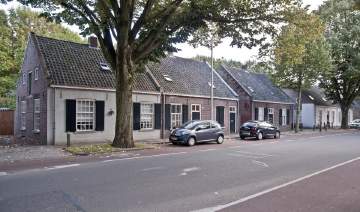 This build uses no custom content and only two expansion packs.

IN-GAME DESCRIPTION
Enjoy the grandeur of a mansion on a small scale! This Dutch weaver's house from the 18th century has been tastefully restored, and fashioned with a park-like garden that feels larger than it is. It would be an understatement to say that the interior is a bit cramped, but if you've got a green thumb and are keen on authentic details, this might just be the home for you. If necessary, the office could be converted into a second bedroom.

ADDITIONAL INFORMATION
For the Minor Manor, historical accuracy was more important than aesthetics or playability. Examples of this focus are the peculiar row of doors in the living room and the washed-out colour of the woodwork. The particular shade of green I used is called boerengroen (literally 'farmer's green'), and was ubiquitous in the homes of the Dutch peasantry until far into the 20th century--not because it is particularly pretty, but because it was cheap and easy to make. The row of doors would be a bedsteewand, where the doors gave access to so-called bedstedes. The bedstede is an old-fashioned kind of Dutch bed that is built into a wall. The doors of the bedsteewand allowed the compartment to be closed off for the night, providing the privacy of a full bedroom at a fraction of the size and cost. Because bedstedes are so small, they can also be heated (relatively) comfortably with body warmth alone, a key advantage in the days before central heating. The bedstedes quickly disappeared once the rural underclass was able to afford bedrooms, but because a bedsteewand offers quite a bit of decorative value, the doors sometimes remained in place. As in the Minor Manor, they were usually converted to provide access to small rooms or storage space.

I was unable to find a colour picture of a bedsteewand with a useable resolution, but this black-and-white photograph should give you an idea. 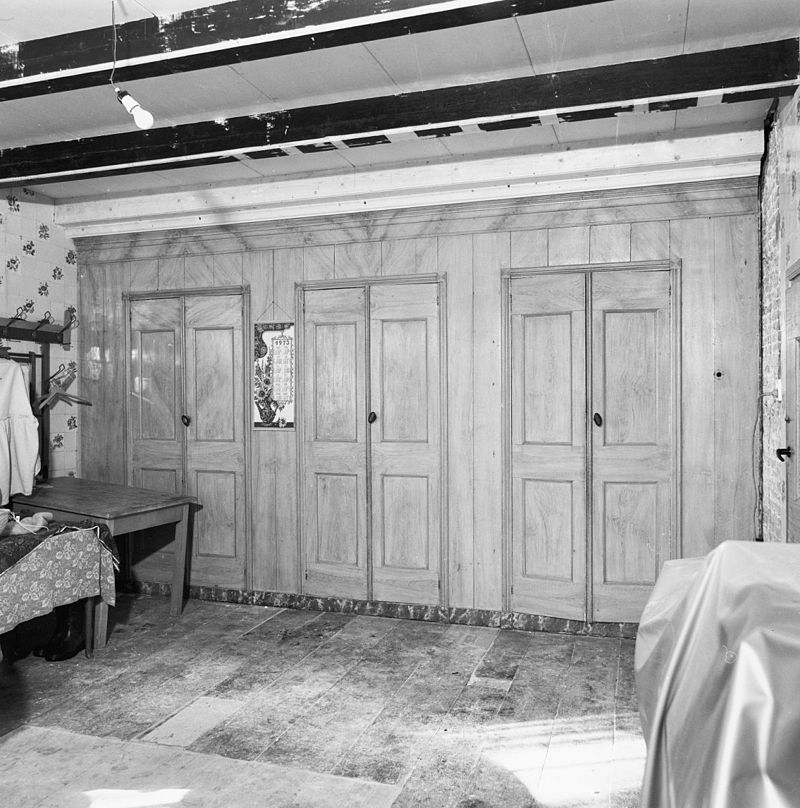 Here's a picture of a bedstede, in colour this time.

If you need more info, see Game Help:Installing TS3 Packswiki for a full, detailed step-by-step guide!
Back to download view
3 Comments / Replies (Who?)