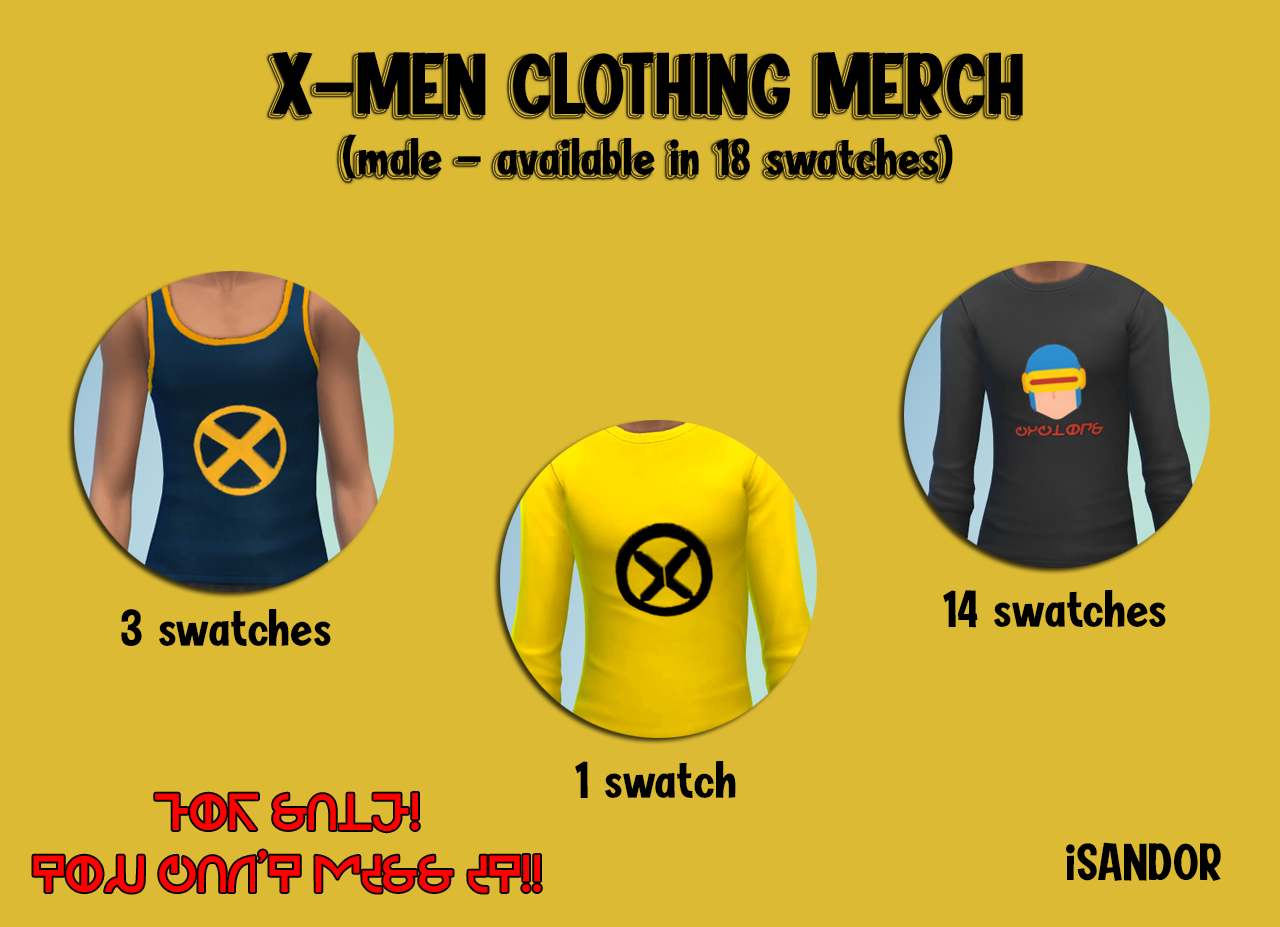 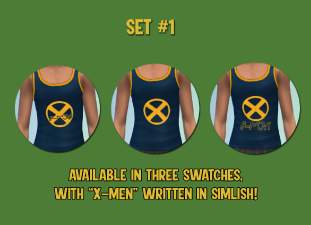 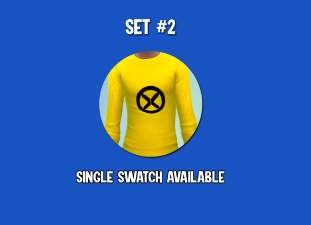 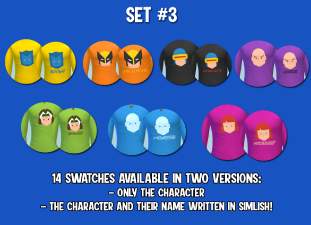 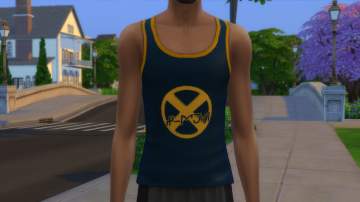 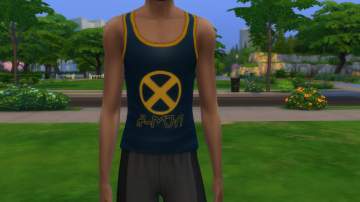 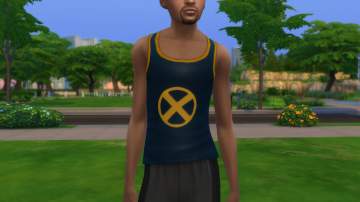 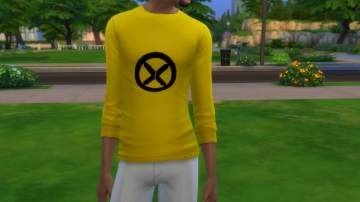 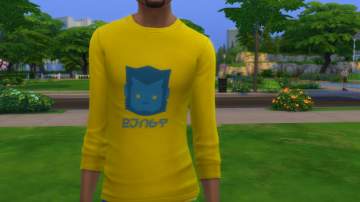 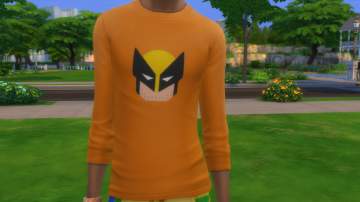 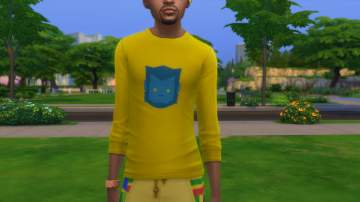 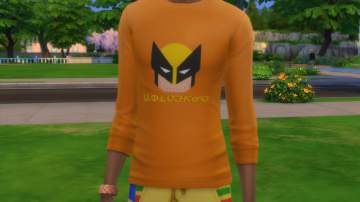 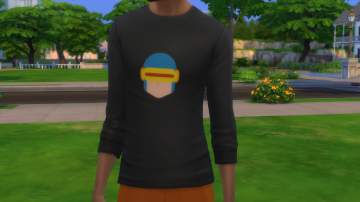 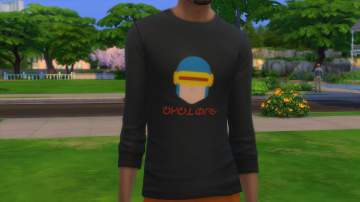 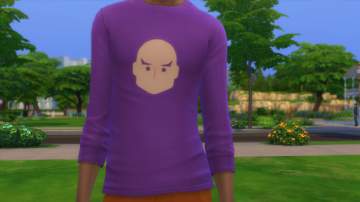 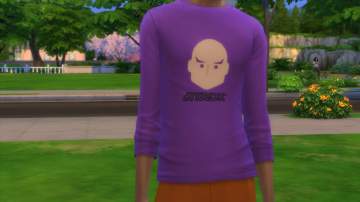 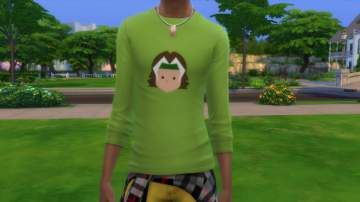 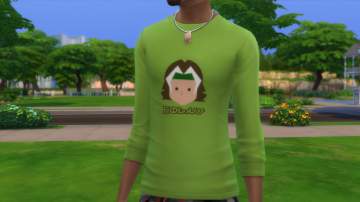 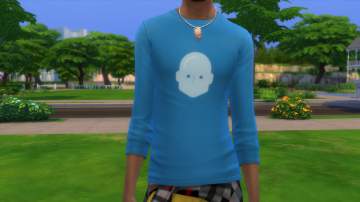 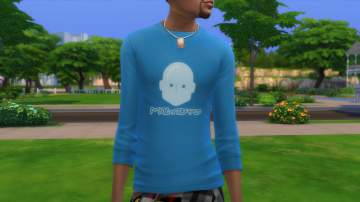 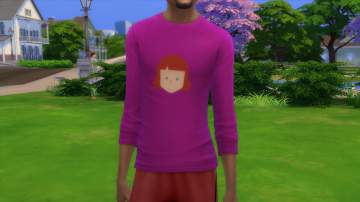 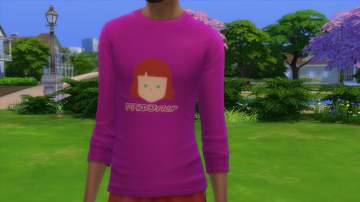 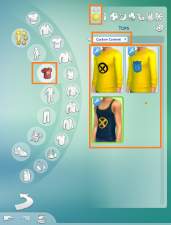 Created by iSandor View all Downloads

As I'm working in a big and special lot based in the X-Men franchise, I decided to make another items in this theme.

I ended up with some clothes, some wallpapers and some decorative objects.

Here we can have a look at the clothes!!

Unfortunately, I made them only for male... (I'm having some issues with recoloring female clothes). You can find 18 swatches in three sets: 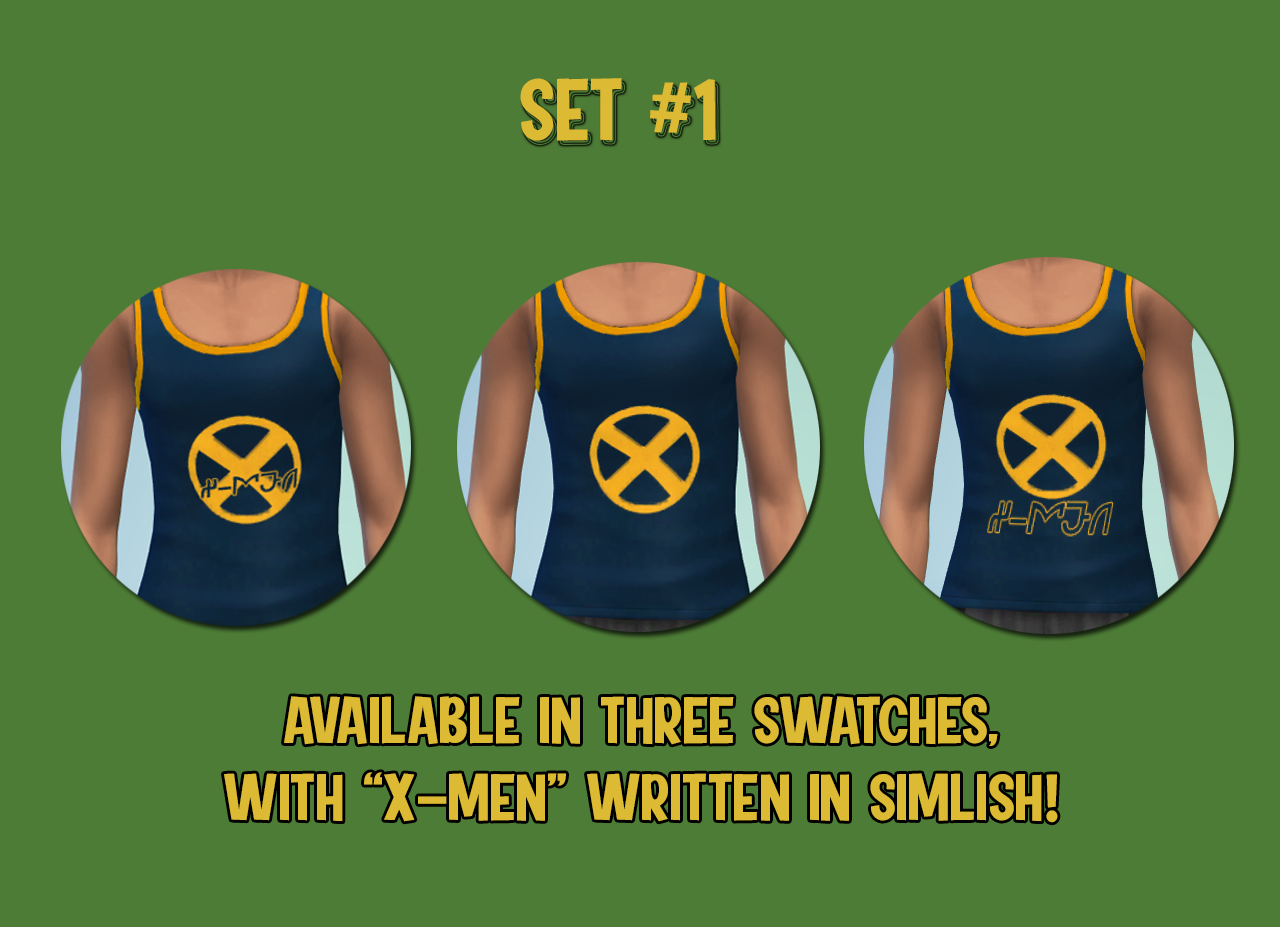 It's a simple shirt with the X-Men logo (and details written in simlish). 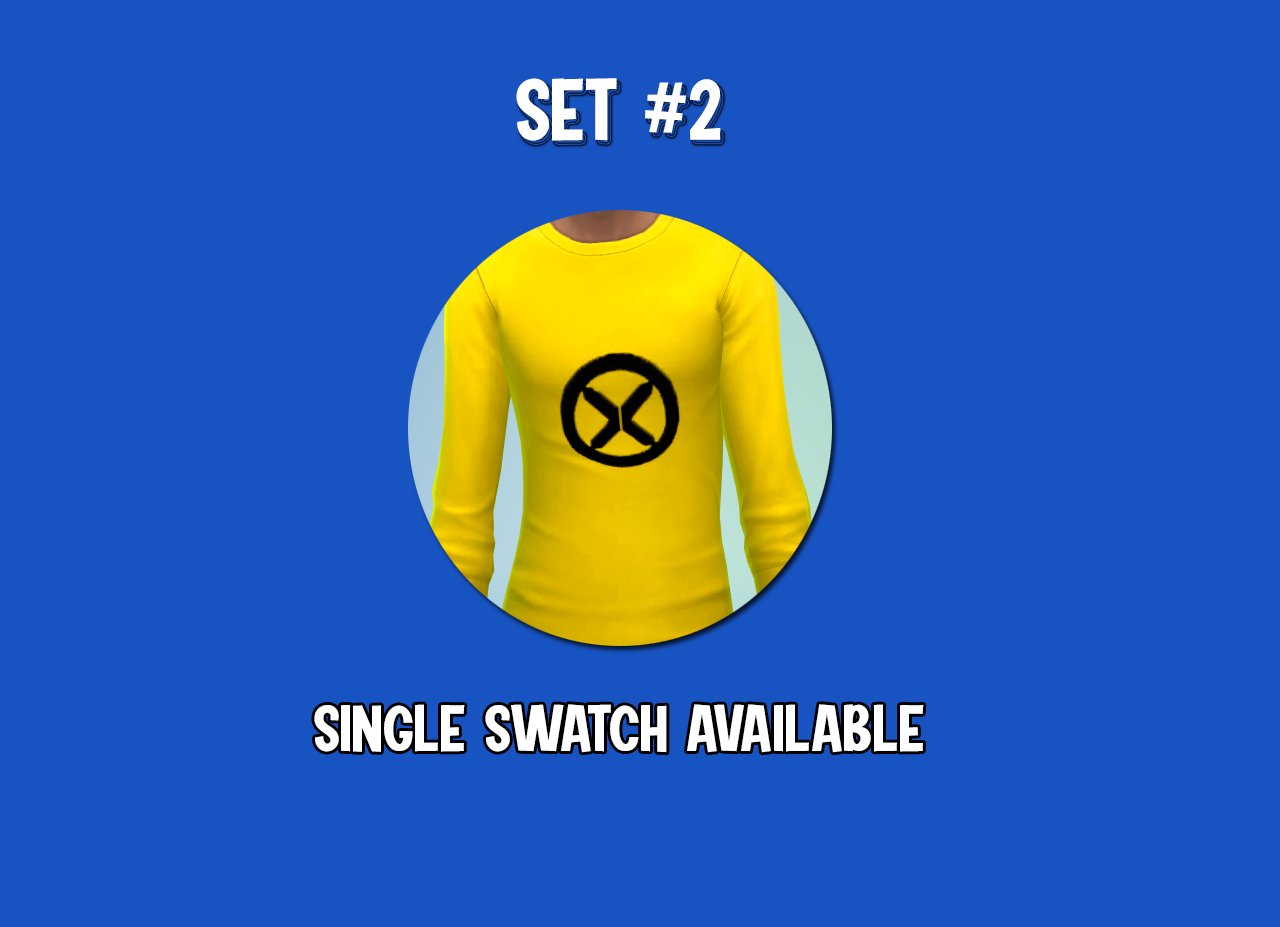 A single winter cloth (I don't know the exactly name for it in english... but... language fact: in portuguese it's called "blusa de frio". 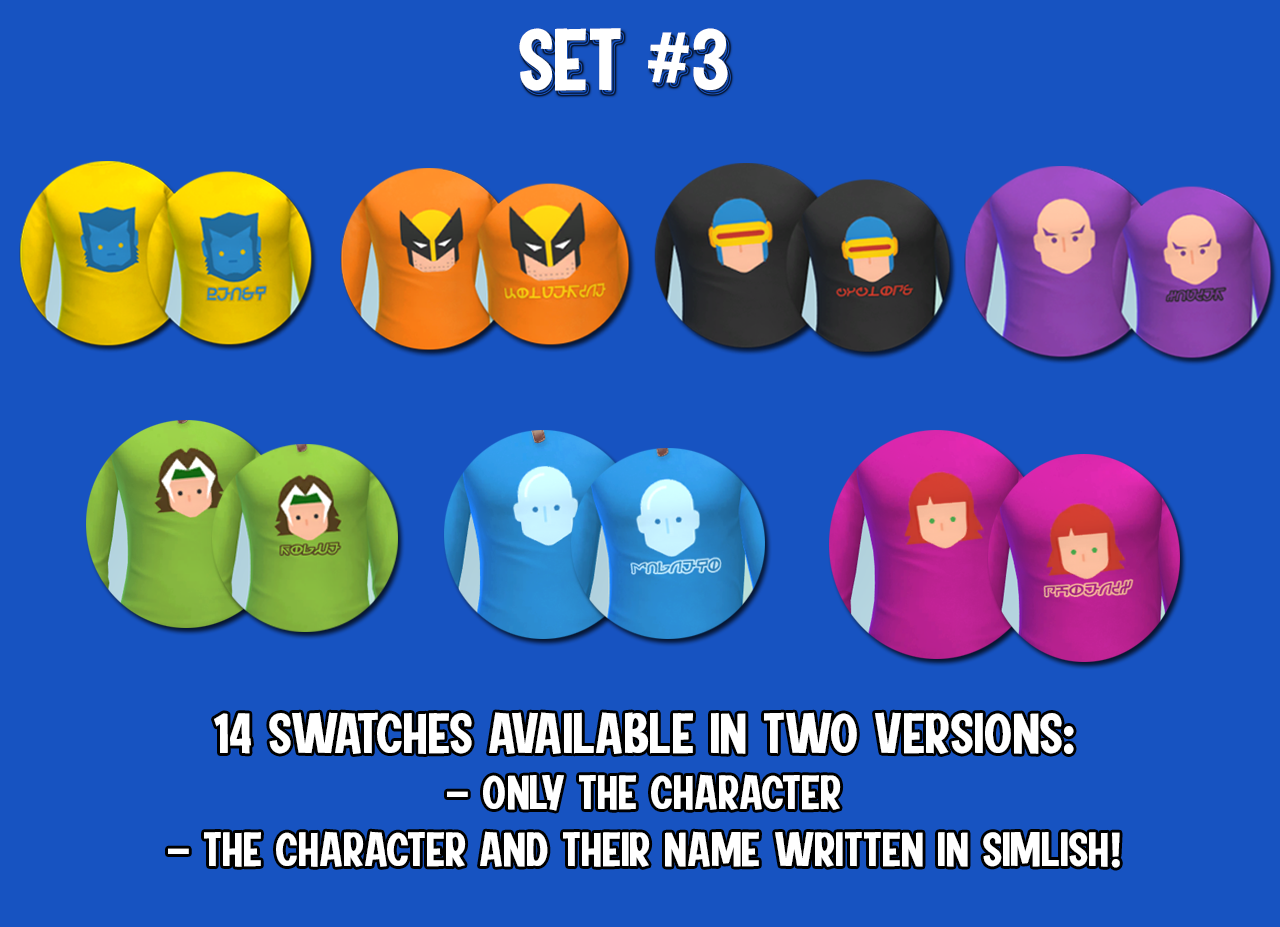 14 swatches of "blusas de frio" x-men themed! You can find it in two versions: one with only the character image and another one where I added their name written in simlish!


You can easily find them in CAS, as shown in the image below: 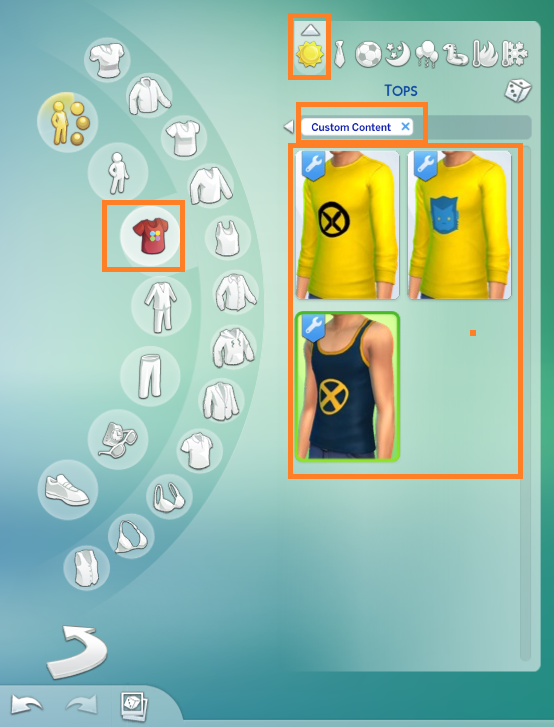 Soon I'll be finishing the lot (big, big massive lot), and I"ll post it here, as long as the others items I have created.