Brighter Roofs...But Not Too Bright! 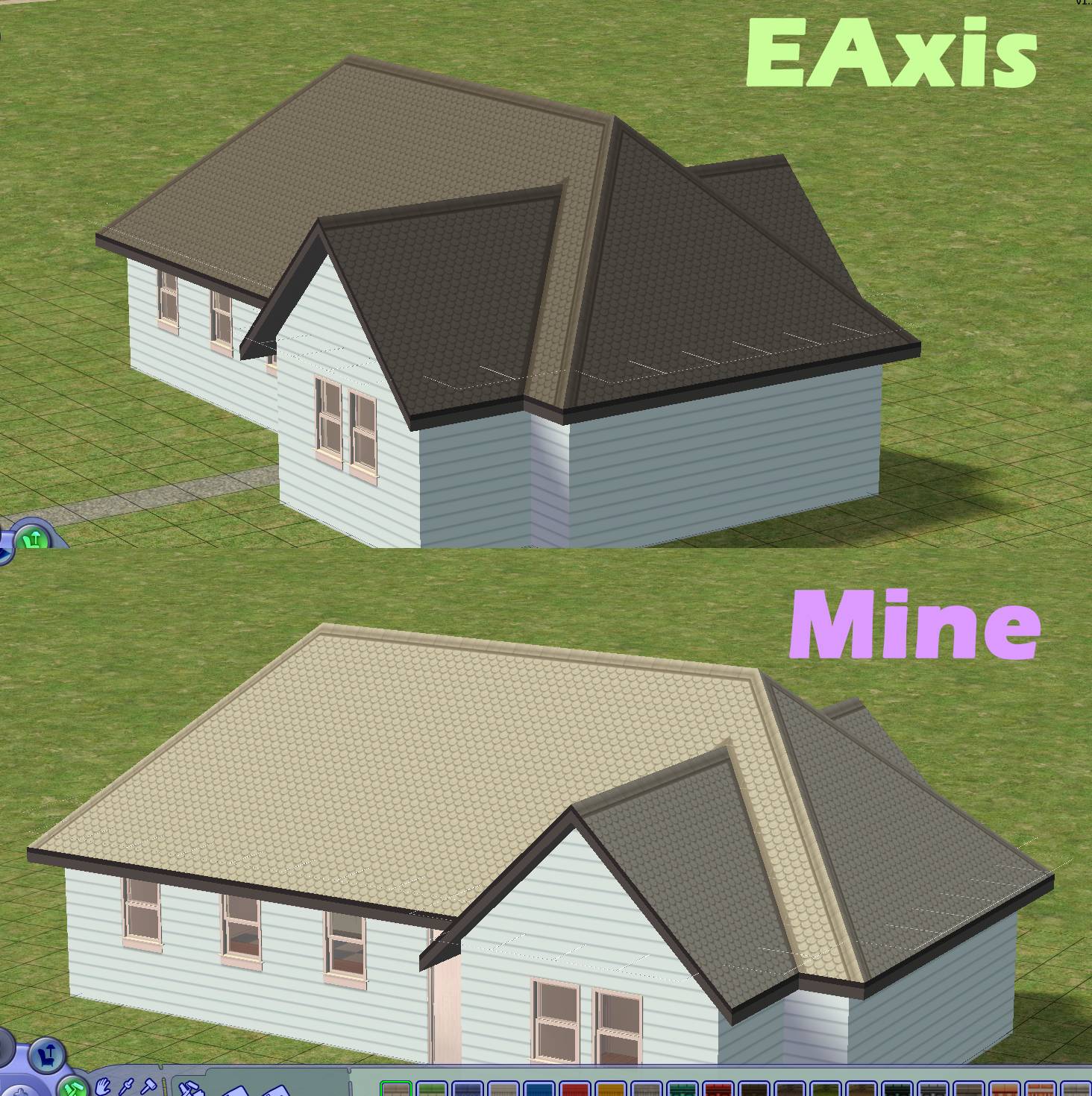 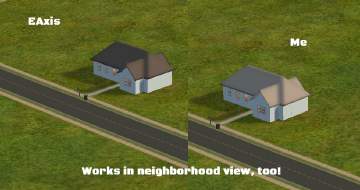 Created by Deastrumquodvicis
View Policy / About Me View all Downloads
Uploaded: 22nd Jan 2021 at 9:18 PM
Updated: 23rd Jan 2021 at 2:32 AM
Niol did some fantastic work improving the roof shading, but it was still horribly, horribly too bright and washed out the "grey" roofing to be completely white. As I'm making a series of custom roofs, this just wouldn't do, so I played around with it until it was a more reasonable brightness. Not too bright, not too dim, where you could see the details without odious glare.

As far as I know, this only works with Seasons and above, as I used Niol's Seasons+ mod as the base for this edit. I'll be happy to do others, if you let me know which configuration you need it for, but I figure by this point, most people either have the full game or the UC.

Additional Credits:
Niol for their mod, which I edited
Other Information