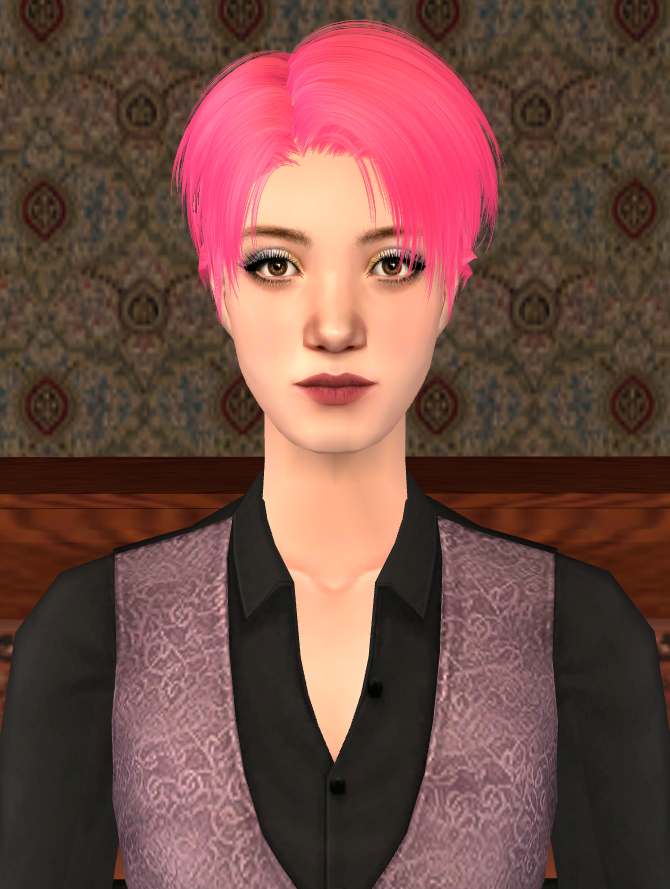 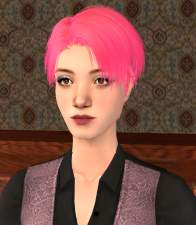 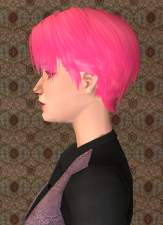 From The Book series Harry Potter: Nymphadora Tonks was the daughter of Ted and Andromeda Tonks. In her youth she attended Hogwarts and was sorted into Hufflepuff, after graduating she would go onto becoming an Auror which she succeeded in 1994 becoming one of an elite few, less than a year later she joined the Order of the Phoenix to help fight in the war against voldemort. Sometime in summer of 1997 she married Remus Lupin and they had one son in early 1998. Through her mother she is the first cousin once removed of Sirius Black and first cousin of Draco Malfoy . Known for her bubbly, curios and enthusiastic personality she easily made friends with just about everyone she met and was always eager to help, not caring for the wizarding community's traditional prejudiced ways. Even when suffering through depression was willing to help protect and put others first Despite her young age she was extremely talented witch skilled skilled in Transfiguration, Defense against the Dark Arts, Healing, Potions Nonverbal magic, Dueling and Charms as well as divination and herbology, as well as a great flyer. She was also a born Metamorphmagus -a rare ability meaning she could change her appearance at will, though sometimes had trouble controlling it when dealing with negative emotions as well as unfortunately notoriously clumsily. Note: Rensim's site and original links are no longer active, but they are archived at mediafire the facekit with: Nose Button, Nose Sides, Nosebulb , Teeth, Eyebags, Lashes, Eyebags 2, Eyebags 1 is named rs_ts2blushfacekits
And the Anti shine blush is rs_ts2blushCflexAntishine