Selena Quintanilla - The Queen of Tejano 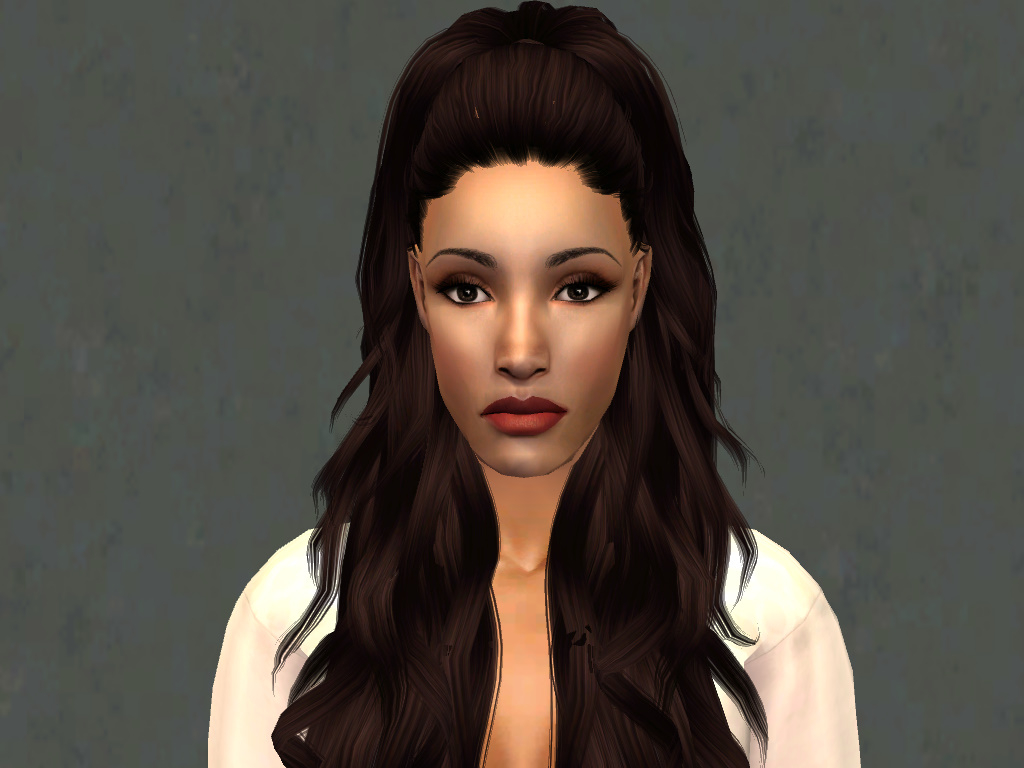 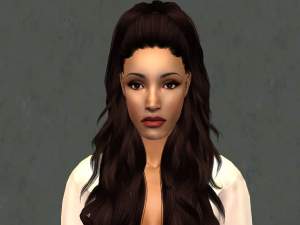 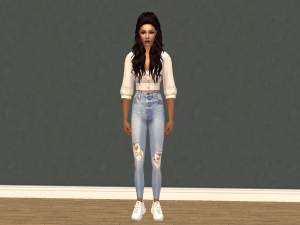 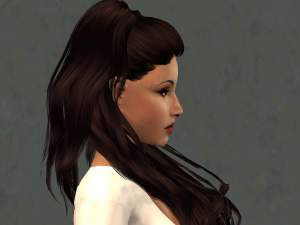 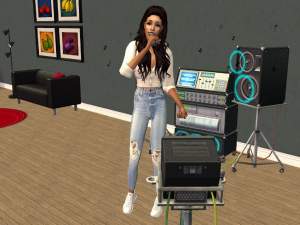 I haven't uploaded in a looooong time, but I want to take this chance to post a sim that I've had finished for a couple years now and kinda left on the backburner as I fell out of playing the Sims for awhile. However, I've been quarantining due to having covid the last few days, which prompted me to finally reinstall The Sims 2! I'm so excited to finallty share this sim with you, and I hope to upload more frequently going forward

Over the last couple years, I've become a huge fan of Selena. Even though I don't speak Spanish, I find her music very catchy, and after watching the biopic about her with Jennifer Lopez, I really connected with her story. I tried my best to make this sim representative of the style of Selena, and I think it came out really amazing! I hope you guys enjoy her as much as I do!

About Selena (courtesy of Wikipedia)

Selena Quintanilla-Perez (April 16, 1971 - March 31, 1995) was a Mexican-American singer, songwriter, spokesperson, model, actress, and fashion designer. Called the Queen of Tejano music, her contributions to music and fashion made her one of the most celebrated Mexican-American entertainers of the late 20th century. Billboard magazine named her the top-selling Latin artist of the 1990s, while her posthumous collaboration with MAC cosmetics became the best-selling celebrity collection in cosmetics history. Media outlets called her the "Tejano Madonna" for her clothing choices. She also ranks among the most influential Latin artists of all time and is credited for catapulting a music genre into the mainstream market.

The custom content I've used is credited accordingly. I'd like to thank all the creators who made the content I used, you all truly helped bring Selena to life!

If you have any questions or comments, please don't hesitate to reach out to me privately or in the comments. Enjoy!

This download requires one or more meshes to work properly. Please check the Description tab for information about the meshes needed, then download them below:
Recommended

- Walls and Floors in screenshots made by Honeywell
Back to top

I create custom sims, primarily for The Sims 2 and The Sims 4. Some are based on real people, but most of them just came from my head.

I hope everybody who downloads one of my sims into their game enjoys them! If you end up using them in pictures promoting other content that you're uploading (i.e. using them to model a piece of clothing, using them to show off an object you made, etc.), all I ask is that you properly credit me for the sim.

Also, please do not reupload my sims to other websites.