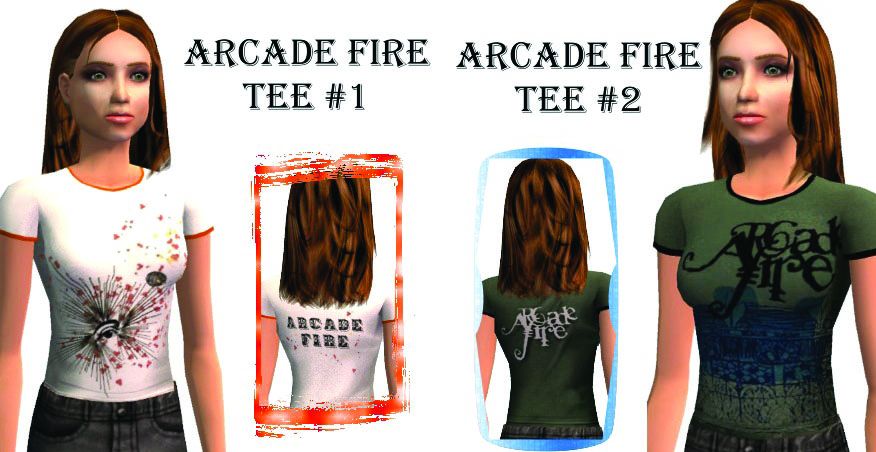 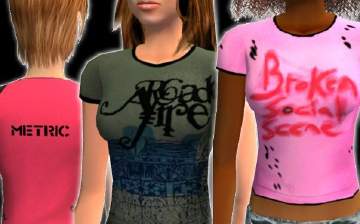 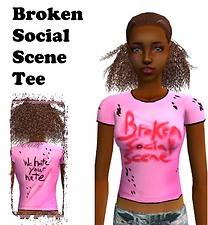 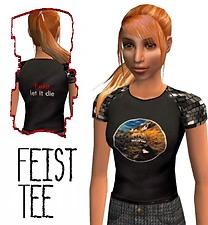 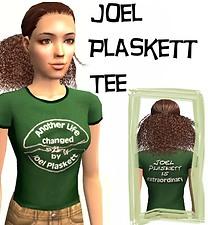 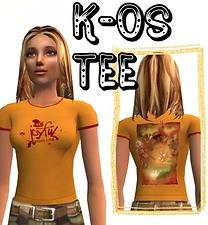 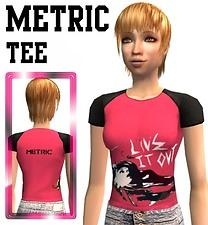 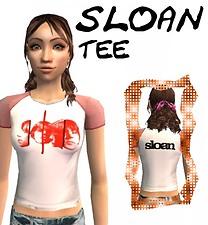 Created by lady_darkshine
View all Downloads
Uploaded: 15th Mar 2007 at 3:43 PM
With this upload comes some shameless promotion for my favourite Canadian bands that don’t get nearly enough acclaim for their individual music. These guys have talent; they play their own instruments, write their own music and do not obey style, method or influence. You might not have heard of most of them, but that’s OK and it’s expected. Just know that there is an entirely different feeling to the music by these fine people than any lip-syncing, façade-wearing karaoke stars.

These bands/artists are, in no particular order:

Arcade Fire: From Montreal; Play a mix raw rock, powerful ballads and fun acoustic songs. It is a band that is so extraordinary and so different, you can’t be sure if they really exist. Some people like a few of their songs but will dislike others, as Arcade Fire’s music varies from the catchy to the downright strange. ‘I’m Sleeping in a Submarine’ and ‘The Woodlands National Anthem’ are quite bizarre. Favourite Songs: No Cars Go (EP version), Keep the Car Running, The Woodlands National Anthem’ (go figure…)

Joel Plaskett: This guy is quite Indie but he’s SUCH a nice guy. His music varies with his albums; ‘Truthfully Truthfully’ is quick, poppy and edgy and something your High School band would play, only better. ‘Down at the Khyber’ is Joel shouting about life, love and the need to be discovered to the tune of something a bit more rock. ‘In Need of Medical Attention’ is his depressing album – he wrote it about his Grandfather who had passed away and sings on it with his father, who has a lovely, rough voice. ‘La De Da’ is his most creative, I think, where he tells stories about someone’s life – maybe his – in his hometown of Halifax, Nova Scotia. Joel is one musician I wish I could broadcast on a popular radio station and get the listeners to swoon. Favourite songs: Powerful Lights, She Made a Wreak Out of Me, Written All Over Me.

K-OS: This guy is a rapper. Throw away all of the notions that this guy wears bling, has booty-shakers in his videos, and other such clichés. He’s not influenced by other artists of the same genre. This man is so slick and smart and I SWEAR he knows something I don’t. He’s collaborated with several people in my CD collection (Broken Social Scene and Feist included) and he’s found a brilliant way to rap and preach and mix and all without so much as mentioning hitting his girl or shooting up a parking lot. It’s the only kind of rap I can tolerate. Favourite songs: Man I Used To Be, Sunday Morning, Hallelujah.

Feist: She plays music that makes you go to that place. You know where. Picture a mod Nora Jones with a fluttery voice and an acoustic guitar. Only Nora Jones hasn’t wandered outside of smooth jazz whereas Feist has. She plays cheerful acoustic songs, darker poppy songs, French numbers, and… disco? Well, she did do a brilliant cover of the BeeGee’s ‘Inside and Out’. She also sings her lungs out with Broken Social Scene. Favourite Songs: Gatekeeper, Tout Doucement, Let It Die.

Metric: Emily Haines, leading lady of Metric and also member of Broken Social Scene, is the only artist whom I’d ever consider to be blared from my friend’s speakers at a house party. She’s the punkiest/rockiest on this list, although she looks ordinary enough in jeans and a plain tee – no clichés for this girl. Favourite Songs: ‘Handshake’, ‘Poster of a Girl’, ‘Monster Hospital’.

Broken Social Scene: This is the largest band I have ever known. It is made up of a utopia of fantastic artists from Canadian Government-Sponsored music label Arts & Crafts, including Feist and Emily Haines of Metric. They meld together in the centre to create a truly weird and wonderful sound. They’ve discovered that the secret to a truly powerful song is thunderous drums – they have a very distinctive arrangement in every song – and powerful voices that howl and shout. And no song sounds alike; ‘Anthems for a Seventeen Year Old Girl’ nearly makes me cry; ‘Swimmers’ is a song to chill to; ‘Almost Crimes’ is a power ballad that I blast from my car. Chances are, at least one BSS song will change your life. Favourite Songs: ‘Windsurfing Nation’ (collaboration with K-OS), ‘Almost Crimes’, ‘Lover’s Spit’, ‘Handjobs for the Holidays’.

Sloan: These guys make timeless music and are so talented, it hurts – they ALL sing and they ALL play each other’s instruments. Their music summons up all sorts of other bands – The Beatles, Queen, The Ramones, Jet, Tom Petty – and it is obvious they worship the music of the 60’s and 70’s.. They are the only band I know of who still harmonize and match The Beatle’s brilliant harmonizing and still use the sounds of a jangling piano, handclaps, tambourines, and shakers. What’s more, these boys have just put out a new album with no less than thirty tracks on it. Fans of The Beatles should know about this band. Favourite Songs: ‘The Lines You Amend’, ‘Ill Placed Trust’, ‘I Can’t Sleep’, ‘Iggy & Angus’.


*** PLEASE GIVE THANKS! ***
This is a Maxis Recolour which means that it is a recolour of an item that already exists in your game. Please check the Pack requirements to see which game pack it recolours.
Files Need help with downloading or installing content? Click here!