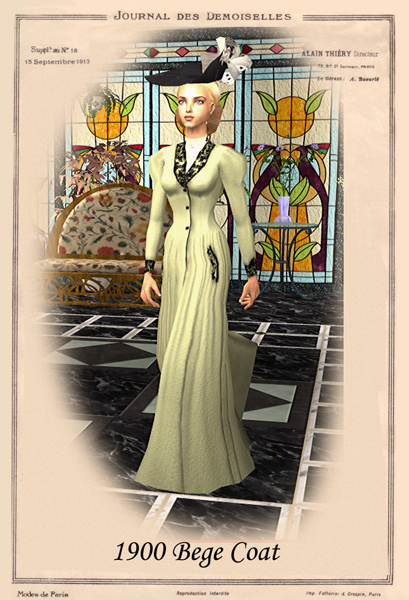 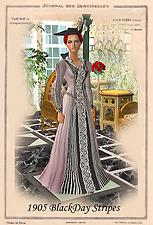 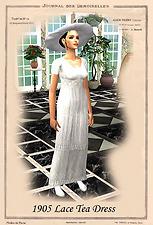 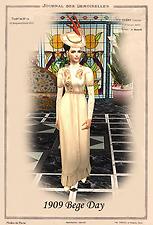 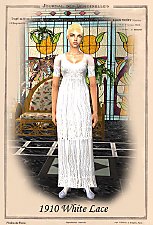 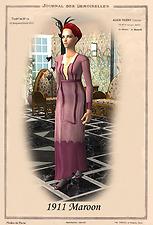 233 Thanks  Thanks     22 Favourited
This is a new mesh recolour, and means that you will need to download the particular mesh itself in order for this to show up in your game. See the Meshes Needed section or read the text for more information.

You can see the rest of the clothes, for all ages and activities here

This is the second part of the series. I had to divide it in two because it’s a bit long and I didn’t want to make one big zip with everything on it so people can choose exactly want they want to download. Division is random and based only on the meshes used.

Hope you like them and, as usual, please don’t be shy on comments

Modernist modes of expression in the fine arts emerged in this first decade of the twentieth century, but the forms of fashion were still caught in the strict rule of manners and morals defined by conventional ideas of social hierarchy. The forthright posture and somewhat relaxed materials and cut of fashion relative to earlier periods did express the fact that women of all classes found themselves increasingly involved in a more active public life. The sinuous curves, delicate colors and soft materials of fashion reflected the aesthetics of Art Nouveau, the first truly modern decorative arts style. Art Nouveau style drew on nature to create a truly new aesthetic, drawing inspiration from Japanese stylistic concepts that also utilized natural forms.

By 1909, the S-shape curve was followed by a straighter, more simpler line.
An Empire revival during this period can be seen in the raised waistlines.
Skirt lengths also began to rise and by the beginning of World War I, they were six to eight inches above
the floor.

Paul Poiret trained at the House of Worth and Doucet and set up on his own in 1903. He made straight tube like sheath dresses in 1908.
The styles were known as Directoire as they were similar to fashions of the early 1800s.
Poiret was very sensitive to the mood of society and to trends among painters and designers. He was very influenced by Orientalism in Leon Bakst's Ballets Russes costume designs.


These recolours may or may not be endorsed by alexasrosa.