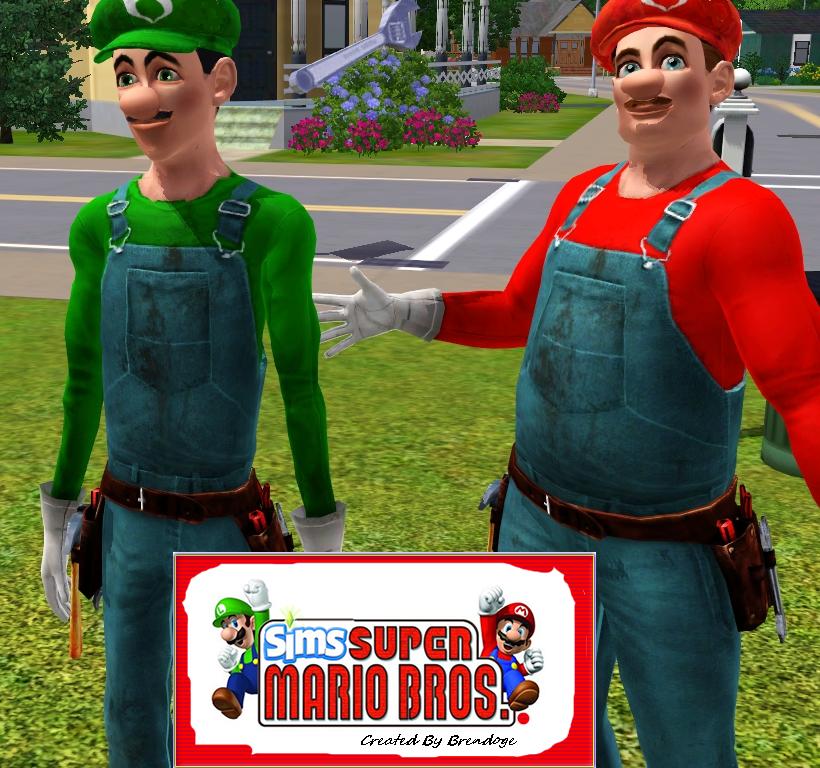 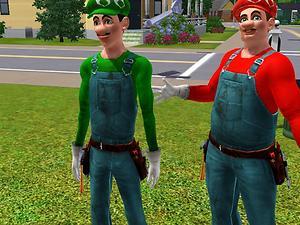 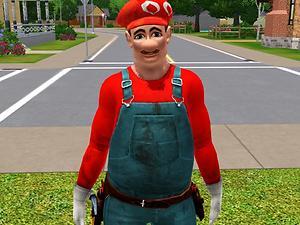 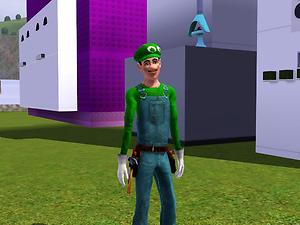 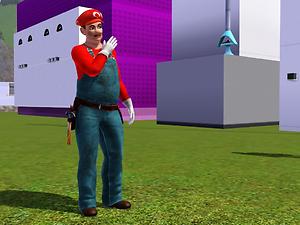 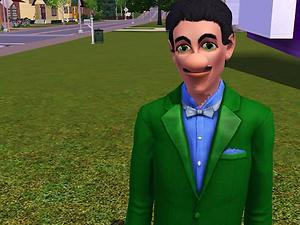 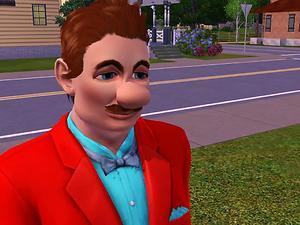 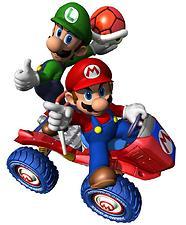 7,708 Downloads 452 Thanks  Thanks 71 Favourited 114,629 Views
Picked Upload!   This is a picked upload! It showcases some of the best talent and creativity available on MTS and in the community.

How can they look this Good?

Mario & Luigi have both been created using Rick & Delphy's CAS slider hack for extreme face construction & shaping. They both have gone through carefull creative measures to turn out as we know them & like them best.

Then You've gotta be kidding me....... no? okay read the brief info below:

Mario is a fictional character in his eponymous video game series, created by video game designer Shigeru Miyamoto. Mario is the main character of the Super Mario series and Nintendo's primary mascot. In the series, Mario uses his legendary jump and combat abilities to defend the peaceful inhabitants of Mushroom World from power-hungry villains such as Bowser. While not adventuring, Mario participates in a variety of sporting events and even works as one of his alter-egos, Dr. Mario.

Luigi is a heroic individual from the Mushroom Kingdom who has assisted or fought alongside his brother, Mario on many occasions. Throughout his life he has lived in Mario's shadow, developing both cowardly and heroic tendencies. Mario Bros. marks his first appearance in a Super Mario arcade game. Originally a color swap of Mario, Luigi was created to facilitate a second player. Since the two player mode was dropped from most Super Mario games beginning with Super Mario 64, Luigi has gained his own identity and personality.

Wouldn't it be cool to have more from the Mushroom Kingdom?

Yes, in fact I will soon make a few more Nintendo-inspired pieces that should mix well with the Super Mario Brothers. Currently I have made a Housing Lot which have three sections resembling a Nintendo Gamecube, Nintendo wii & wiimote. So stay Tuned!

Who do I thank?

That would be me, Brendoge

Just note that any edits made to these characters would not be possible unless you also download the CAS Slider Mod Located here: Rick & delphy's CAS Slider Mod

Enjoy! Also Challenge yourself to create other

Also Thanked - Users who thanked this download also thanked:
Servo from The Sims 2
by Esmeralda
Mr. Skeleto
by Esmeralda
The Pilnar Alien Race
by Brendoge
Lara Croft: Tomb Raider Underworld
by Rosalie_Q
Disney couples: The Little Mermaid
by Licia21
Meet the Scout
by amvalvo
Neytiri - James Cameron's Avatar (Update 15.Jan)
by Slipslop
Barbie the Doll (sims3)
by @Stefan
Fallen
by newone08
The Embodiment of Evil: Taahe Eylee'N & Nootok Eylee'N (No CC)
by Yogi-Tea
Packs Needed
None, this is Sims 3 base game compatible!
Tags