Poses: The Sims have the Powerrrr! 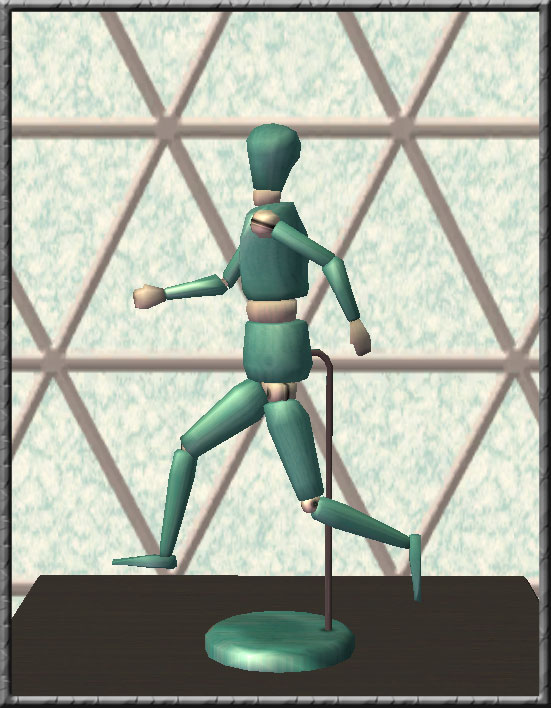 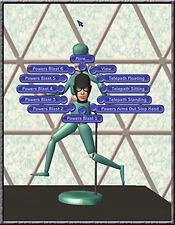 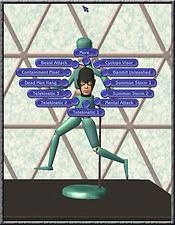 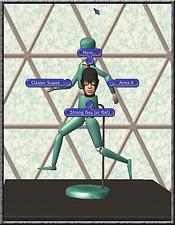 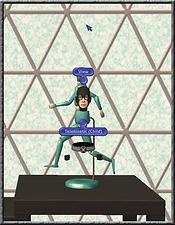 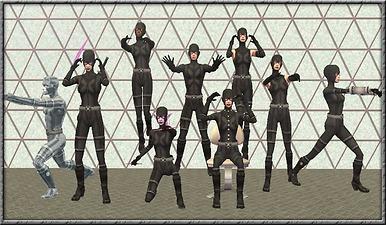 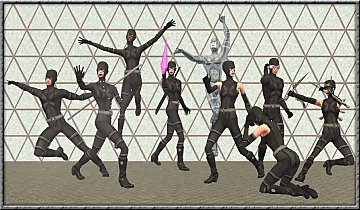 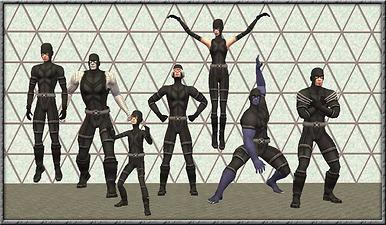 This is for the Picture Takers and Story/Movie Makers out there. Here's my third Game Mod. It's SynapticSim's Power Pose Object. It contains 25 different poses.

As you can see, a lot of these are specific to X-Men Characters. However the pose can be used for other sims, it's just the name I came up with for the pose and what character I had in mind. "Dead Man Hang" would best be used by placing close to a wall as if your poor little simmy is shackled to the wall. OMSP's would be great in that case for different heights, angles, and such. "Containment Float" is good for sims who are trapped in stasis in containment fields, lab test tubes, etc. "Arms X" is good for both Wolverine and someone like Wonder Woman who gets in that pose to deflect bullets via her mystical bracelets. "Classic Supes" was made specifically with Superman in mind, however, it's just a general good pose for any hero.

What is the difference between this "Pose Object" and the "Pose Boxes" that are out there?

I love pose boxes, however, one thing that drives me crazy is the requirement to go back in and stop the animation or using the Force End or Stop All. The Pose Object will queue the animation and hold it for 6 seconds. This is ample time to hit the "pause" button.

Who does this work for?

It works for Teens through Elders, and both genders of'course. And one pose even works for children!

Where is it located in the game?

NO Expansion Packs REQUIRED!!! You will find this in Buy Mode under the General/Miscellaneous Category. It costs 1 simolean. At least it shouldn't require an EP. Please let me know if you find out differently.

I highly recommend using the Freezer Clock by treeag. This allows you to freeze only one sim in a certain pose/animation while the rest of the sims on the lot go about their business as usual.

I wouldn't recommend uploading this with your lots because some people are opposed to hacks/mods. Should you upload it however, that is fine with me, but DO NOT under any circumstance upload this to The Sims 2 Exchange or any Paysite. If you upload it to any other site, please be sure to provide a link back to this thread or to SynapticSim's Lair.

No credit is required if you use this in pictures, stories, or movies.

Please have a blast with this!