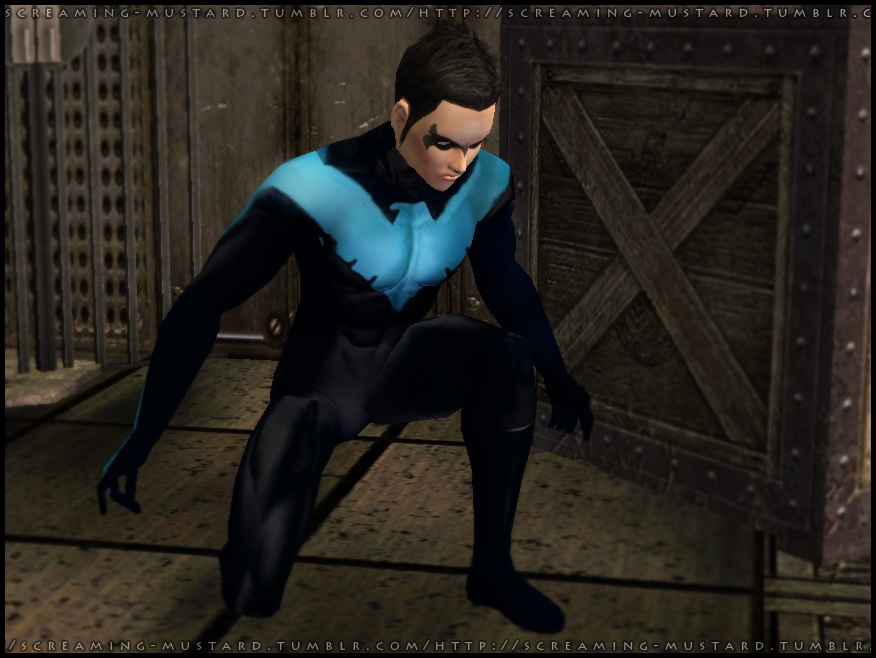 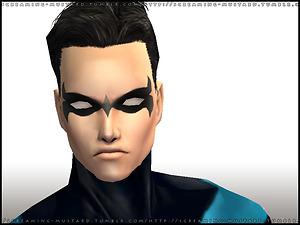 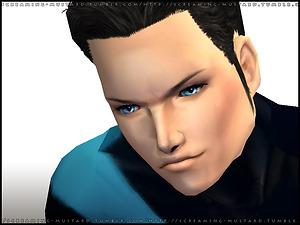 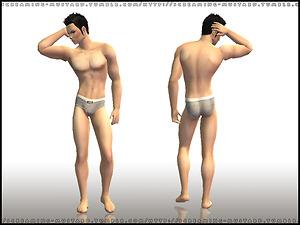 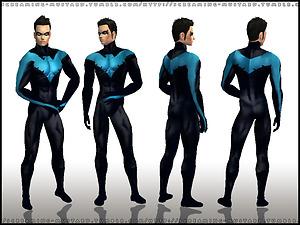 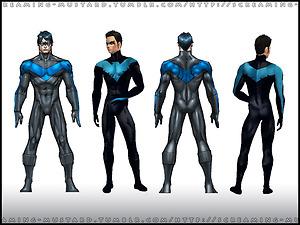 8,999 Downloads 404 Thanks  Thanks 81 Favourited 56,844 Views
Picked Upload!   This is a picked upload! It showcases some of the best talent and creativity available on MTS and in the community.

Created by Screaming Mustard
View Policy / About Me View all Downloads
Uploaded: 9th Sep 2011 at 1:12 PM
Updated: 9th Sep 2011 at 1:20 AM
Hello everyone! After a series of creating every DC character I could think of, and then deleted and remaking them again and again, I’ve finally I’ve perfected my Nightwing (or I like to think so at least).

Nightwing was born as Richard Grayson into a family of circus performers and he learned acrobatic skills at an early age. Dick was a member of the famous acrobatic team The Flying Graysons of the Haly Circus.
However, when Dick’s parents fell tragically to their deaths after a planned sabotage during a performance, Dick found himself orphaned. Batman took Dick to the Batcave where Dick asked to become Batman's partner in crime-fighting. Getting the consent of Dick's nearest relative, Bruce Wayne became Dick's legal guardian. He then proceeded to train Dick to the peak of physical and mental perfection.
Thus, Robin (and later Nightwing) began. 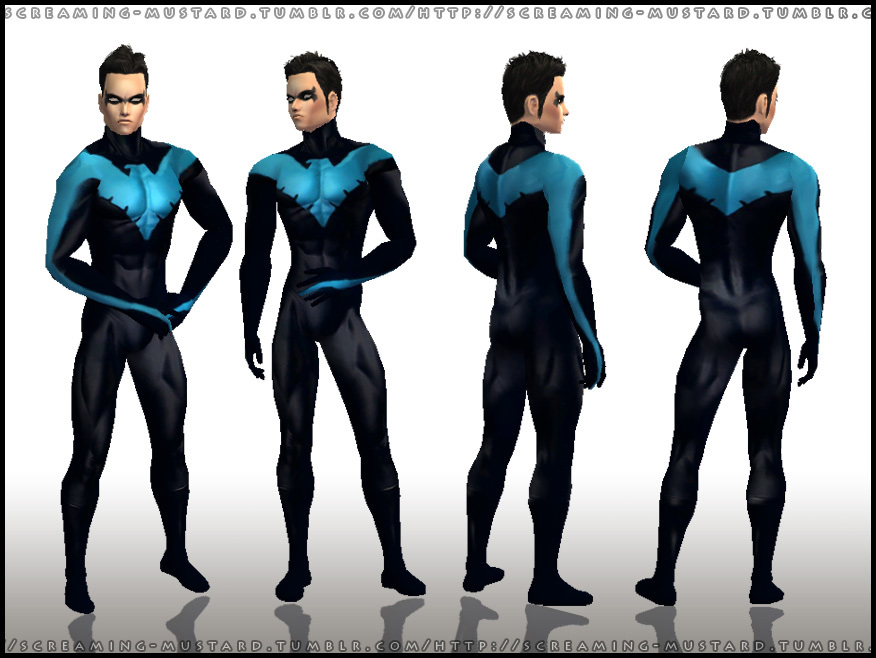 While Nightwing is not exactly my favourite DC character, it was sure fun to make him as a Sim.

Included in the package:

Not included in the package:

*This was tested thoroughly using AGS to make sure it would work perfectly.*

I'm no longer active for TS2 or TS3 but I still follow these boards.