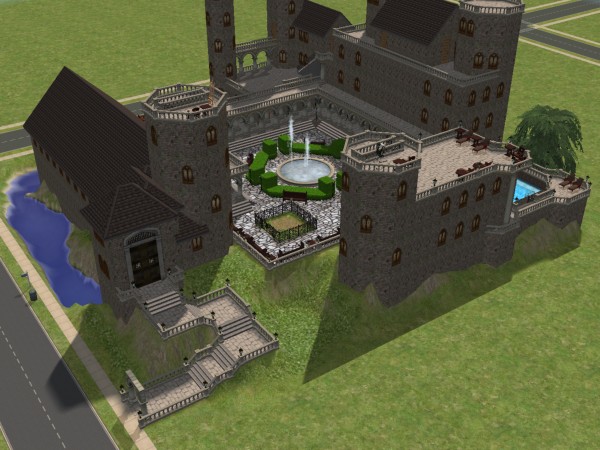 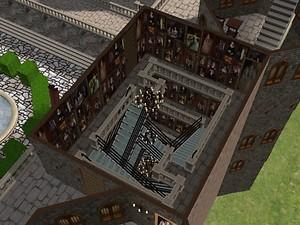 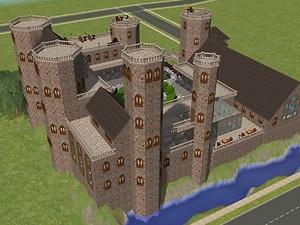 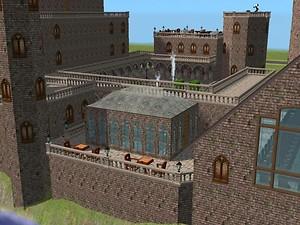 7,367 Downloads 1,174 Thanks  Thanks 72 Favourited 173,119 Views
Picked Upload!   This is a picked upload! It showcases some of the best talent and creativity available on MTS and in the community.

Created by Moon_Ez View all Downloads

This is to all you Harry Potter fans out there (+ me). My version of Hogwarts.

I have tested to play the house for several days now and corrected all minor errors (stuff not playable), but if there is something i have missed pls. let me know.

- Stairways up to the tower bed rooms

Also Thanked - Users who thanked this download also thanked:
Hogwarts Memories - The Castle
by pegasaus
Neuschwanstein Castle
by GodlyAce
The Rutherford Castle (From Thief3: Deadly Shadows, Without CC, No EP required)
by daislia
Aries
by qeen of dimonds
Clive Barker's Undying Monastery
by [san]
Maiden Creek Farm
by Brighten11
The Orient Express
by crocobaura
Ghormington: Medieval village apartment lot
by Lethe_s
Thornfield Hall
by triciamanly
The Burrow
by Diwtay
Back to top