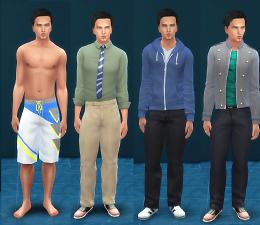 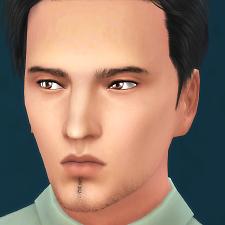 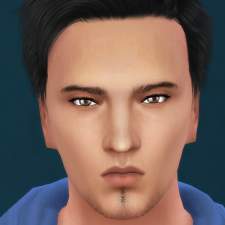 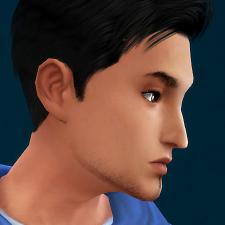 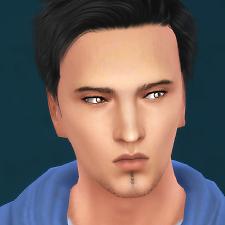 1,673 Downloads 55 Thanks  Thanks 14 Favourited 9,071 Views
Personal Picked Upload!   This is a personal favourite of the creator! 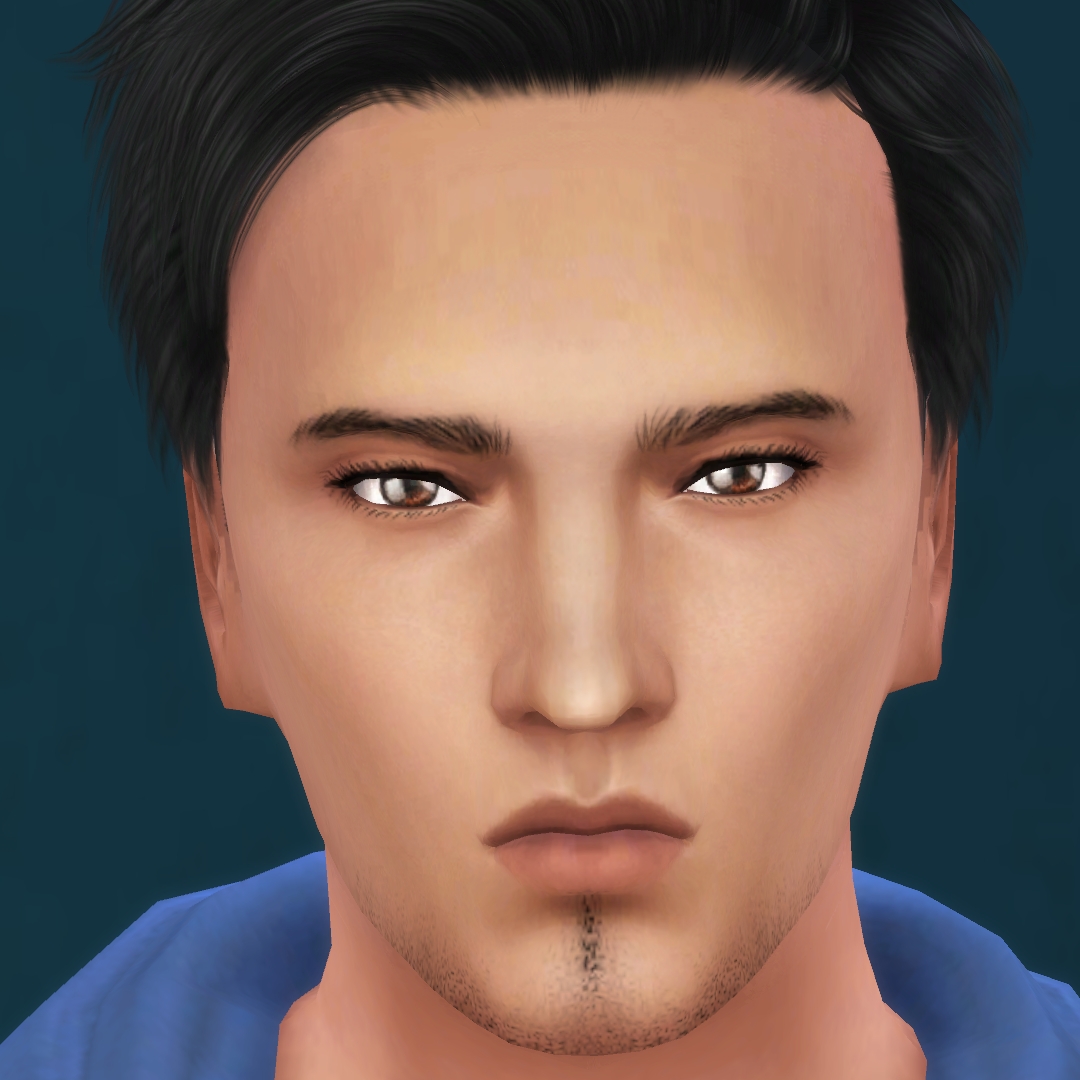 One of the things most off about him is his nose- as far as I could tell, you can define the noses too much. And his skin color! Once the skin isn't considered 'pale' anymore, they start to look weird in my opinion. Too bad I couldn't find any could 'down' hairstyles like what was on the sims 3 version of him. Someone should convert ALL of Lapiz's male hair!

His bio is the same


Preston is the youngest of seven children. His mom is a Spanish American and lived there all her life. His dad on the other hand was from India, but moved to America because of the better job prospects, since he is a pediatrician.

Preston really didn't want to disappoint his dad because they were very close. However, medicine wasn't his passion. He loves any and everything to do with computers! If only his dad could understand. To this day, he enjoys fiddling with his computer, and more than anything, his career as a video game developer.

He doesn't always feel like he fits in... unlike most twenty six year olds, you won't see him hanging at his local bar or going to too many parties. He is a rather a loner. He isn't a loner by choice necessarily, but because he doesn't feel that people... have enough depth. Most people just live life as it is, but Preston contemplates life and what it means in general. It's not an easy concept to explain, but he feels it to the core of his being. 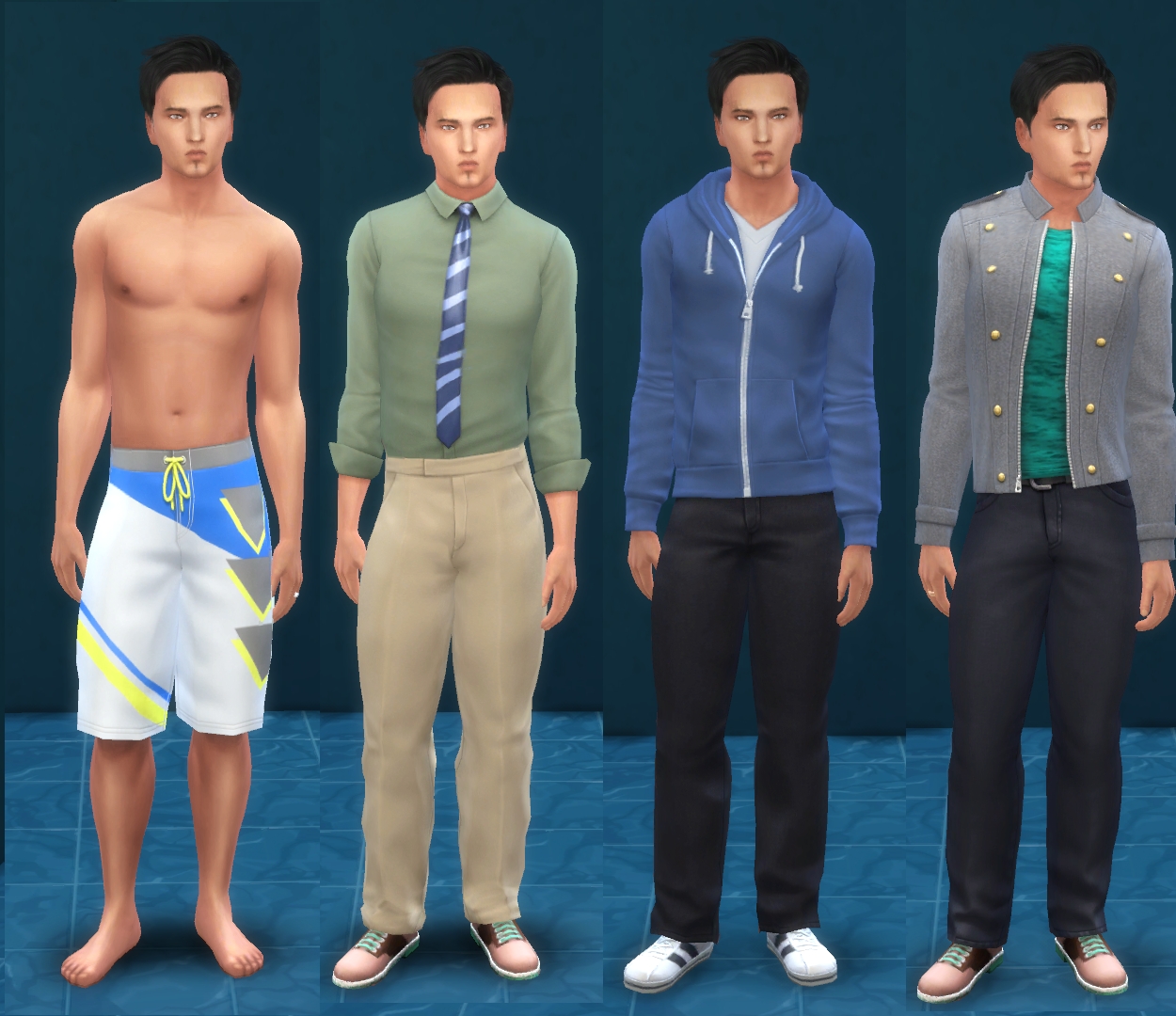 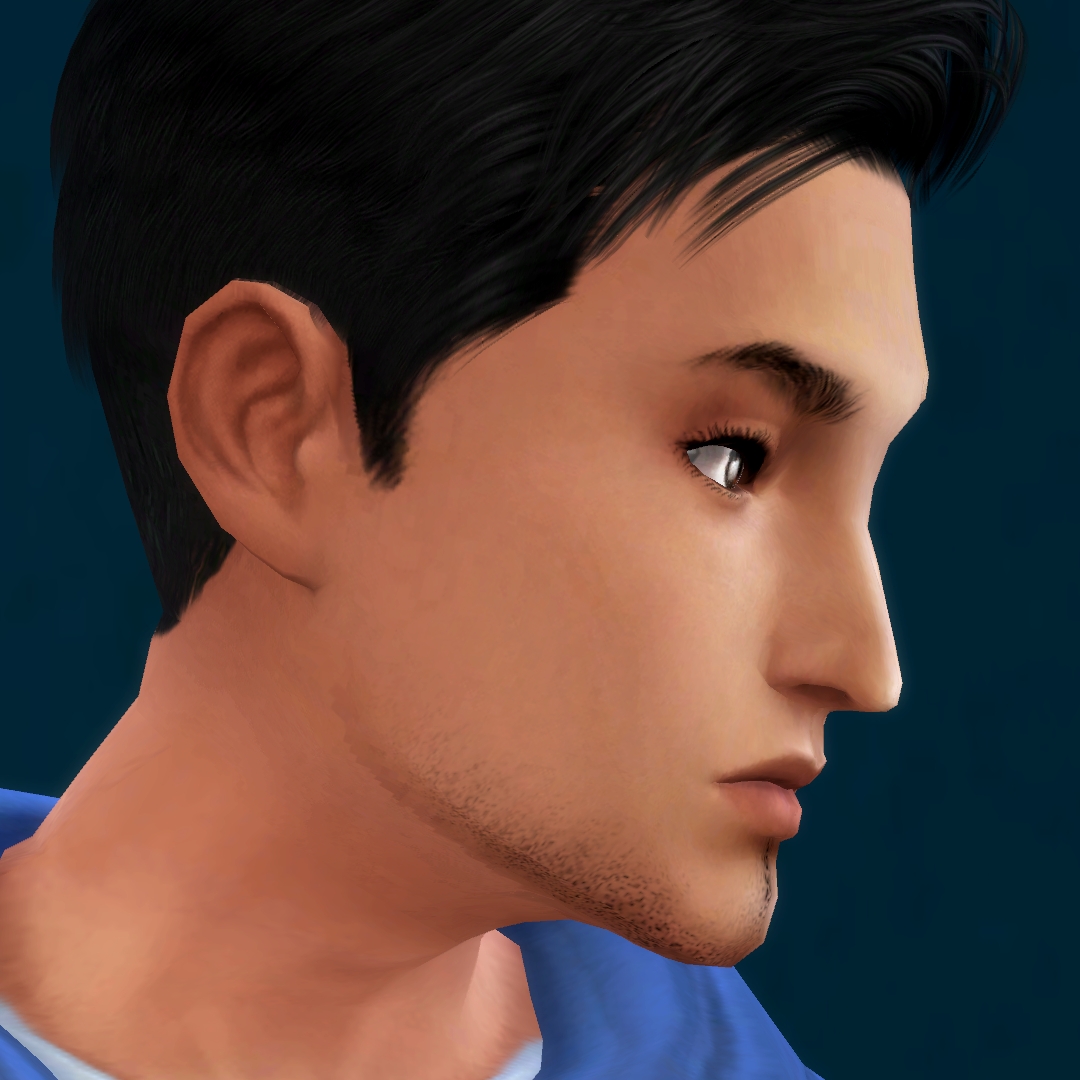 When I was taking pictures of him, he kept turning his head from side to side, looking with that raised eyebrow expression. It was pretty humorous.

Hi everyone, I make modern homes for the sims 3 with few exceptions. I also love oasis landing, so I've made many (and will continue to make) many OL homes and community lots. Use the 'oasis landing' tag to see all my OL lots.

I use some CC on some of my lots (usually just the residential lots), but I only use a handful of it and use a few key pieces quite often, so your game won't get bogged down with tons of CC if you download my builds.

Sometimes I won't be around for a while, but if I've posted something within a few weeks, I am likely quite active. I am happy to accept modern community and residential lot requests as well at my discretion.