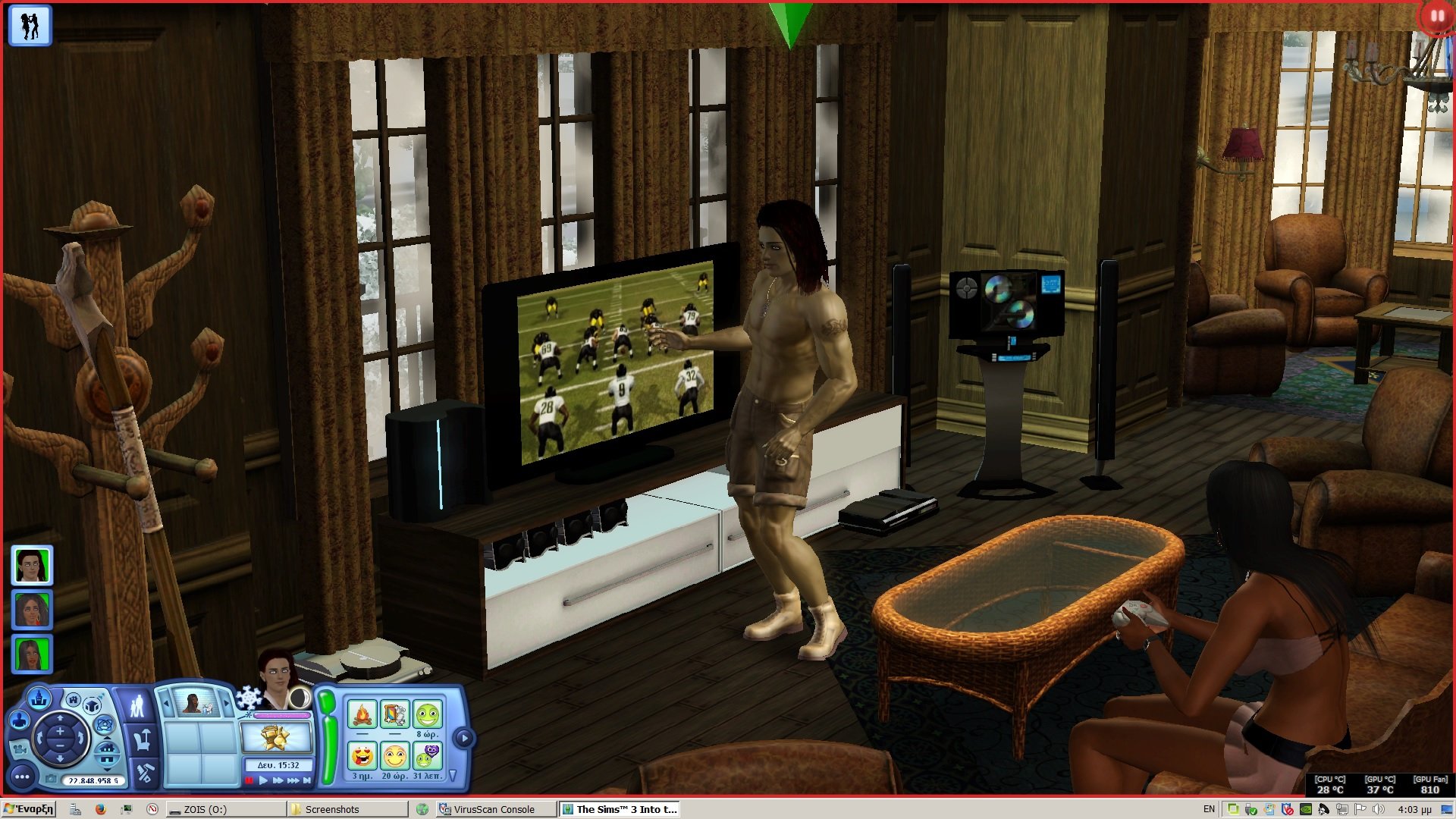 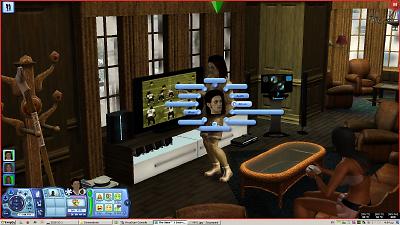 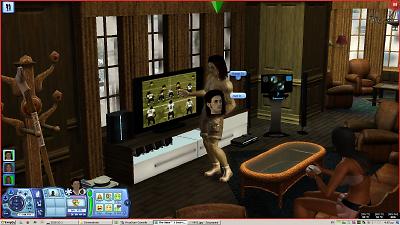 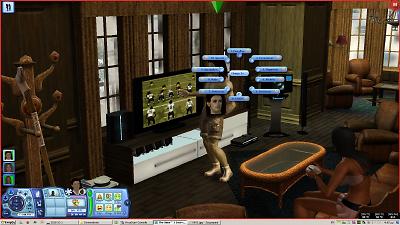 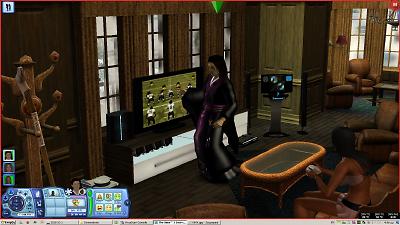 166 Thanks  Thanks     55 Favourited
Since I start play the Sims 3, I always wanted to find a sims outfit changer, that change the sims outfits during their animations without pause them and force them for an immediate change.
I found nothing till now and so I decided to make it on my own.
Thanks to Buzzler's many tutorials and examples I finally made it! It's a pure script mod in C-Sharp like those described in Buzzler's Tutors.
It gives you ten (10 )sim outfits to change in a pie and when you pick one, it force any sim, Active or NPCs, to an immediate change of outfit, depends on the EPs and SPs you have.

If you don't have Seasons Expansion for example, Outerwear will NOT change a thing!
The outfit changing is only for Teens, Young Adults, Adults and Elders.
You will not see this option for children or babies and anything else, such as animals etc.

I made formatting strings for anything in this mod and I add them to any language and a Greek translation is already there!

A note to that : Sim pies sort ascend symbols as full stops and commas first, numbers second, English alphabet third and anything else, I mean any letter from any language last.
That means a different location of it always, depend the sim characteristics if you translate it in your own language.
This is the reason of the full stop, before the word "Outfit". Full stop puts it always the first option of the pie!

If anyone wants to translate this mod in his own language and wants to share it, please upload it in the comments tab, to put it in the downloads section.

Additional Credits:
One of my fave creators, Buzzler, for his very helpful tutorials
CmarNYC for his Easy STBL Manager and his get nude mod that gave me this idea
VS2015 S3PE

See: Game Help:TS3 CC Basicswiki for a full guide!
Back to download view
31 Comments / Replies (Who?)