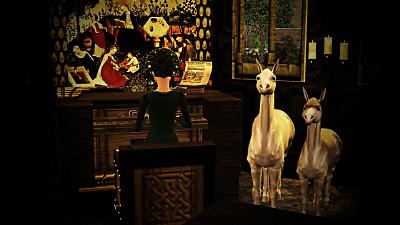 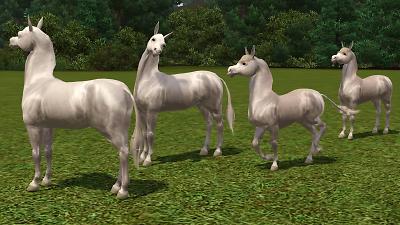 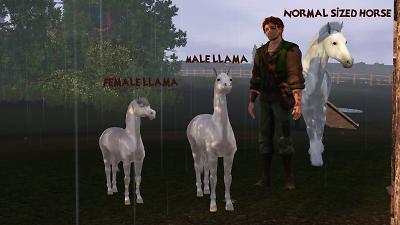 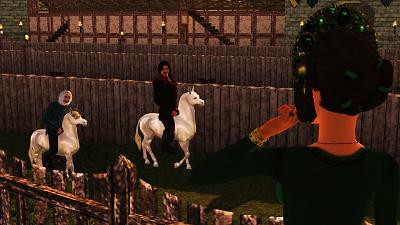 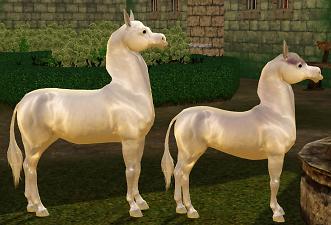 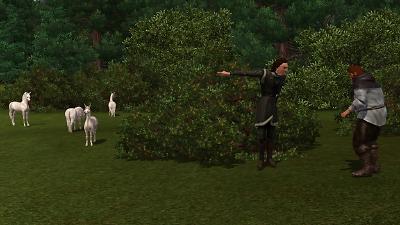 4,514 Downloads 149 Thanks  Thanks 70 Favourited 29,433 Views
Picked Upload!   This is a picked upload! It showcases some of the best talent and creativity available on MTS and in the community.

Created by Amazon77
View all Downloads
Uploaded: 9th Feb 2017 at 11:34 PM
Updated: 30th Oct 2022 at 6:25 PM - Requested by Moderator
The Siberian Llama, once extinct, was famed throughout Medieval Europe for its sleek, lustrous, wool-free coat. 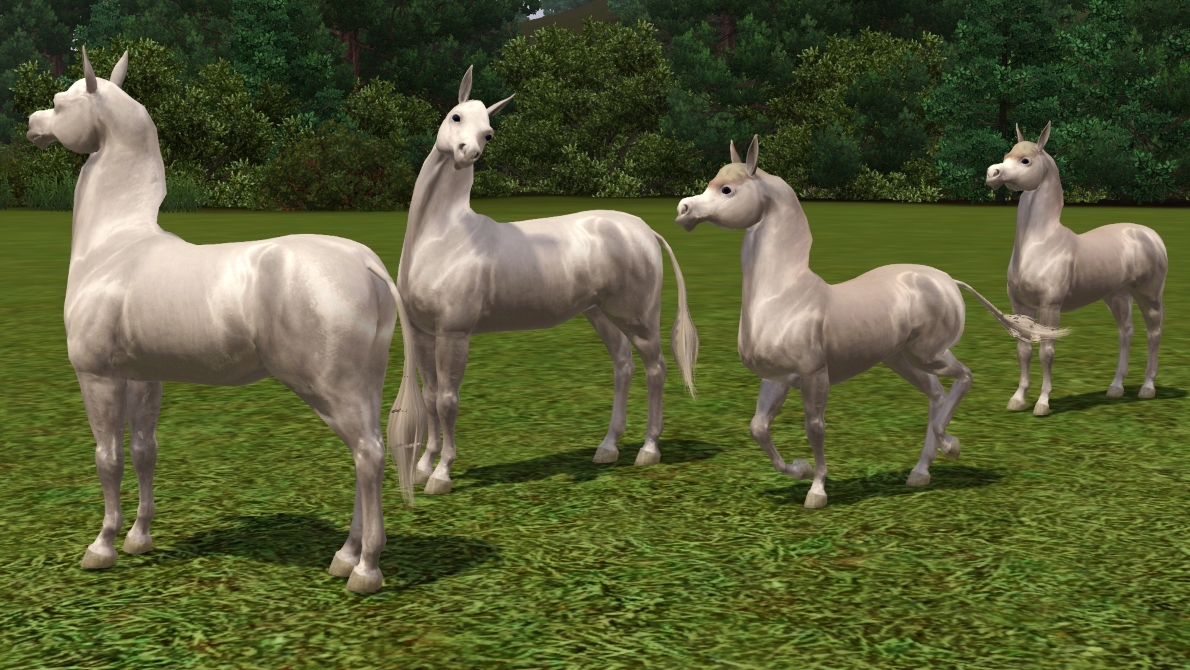 Sadly this feature lead to the creatures' eventual demise as the pelt was highly sought after by clothe merchants and the llamas were hunted relentlessly throughout the continent. 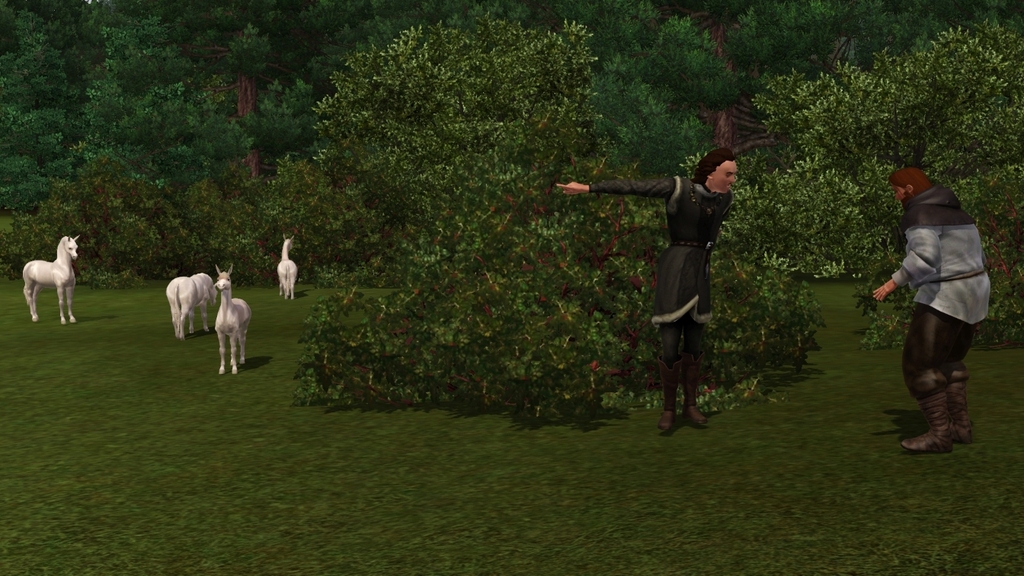 The few that did manage to survive in captivity refused to be bred by their owners, (no phones existed in that day so the llamas were unable to dial down the 'three's a crowd' moodlet in order to create some sexy time) leading to the species becoming extinct sometime around the late Middle Ages.

Thanks to the wonders of modern science, the Siberian Llama has been ̶r̶e̶c̶r̶e̶a̶t̶e̶d̶ cloned for you to integrate into your animal husbandry!
Technically these are of course horses. Built on patch 1:69. Sims can ride them as they would horses though there are some clipping issues when mounting and dismounting due to the llamas being so tiny. However, once the Sim is on board - it's all Llamas GO!
NOW TO THE RACES WITH YOU!

Simply unpack it and place the file in your Saved Sim folder.

*Edit from feedback* You will need the sliders for the Llamas to show properly in the game.

I would love to see these llamas in your game - screenshots would be mucho appreciated!
Also Thanked - Users who thanked this download also thanked:
4 Different Big Cats
by krooooon
Welsh Corgis
by krooooon
Now you can have a Raccoon for a pet!
by Munchies
Zebra Mini Pack!
by horse14t
Grey wolf
by Arisuka
Penny the Old English Sheepdog
by PharaohHound
Keith The Fox (Fox With Dog AI)
by PIGSbff
Red Fox
by Syva
5 Draft Horses
by PharaohHound
Siberian Husky for Sims 3 :)
by daree123
Packs Needed