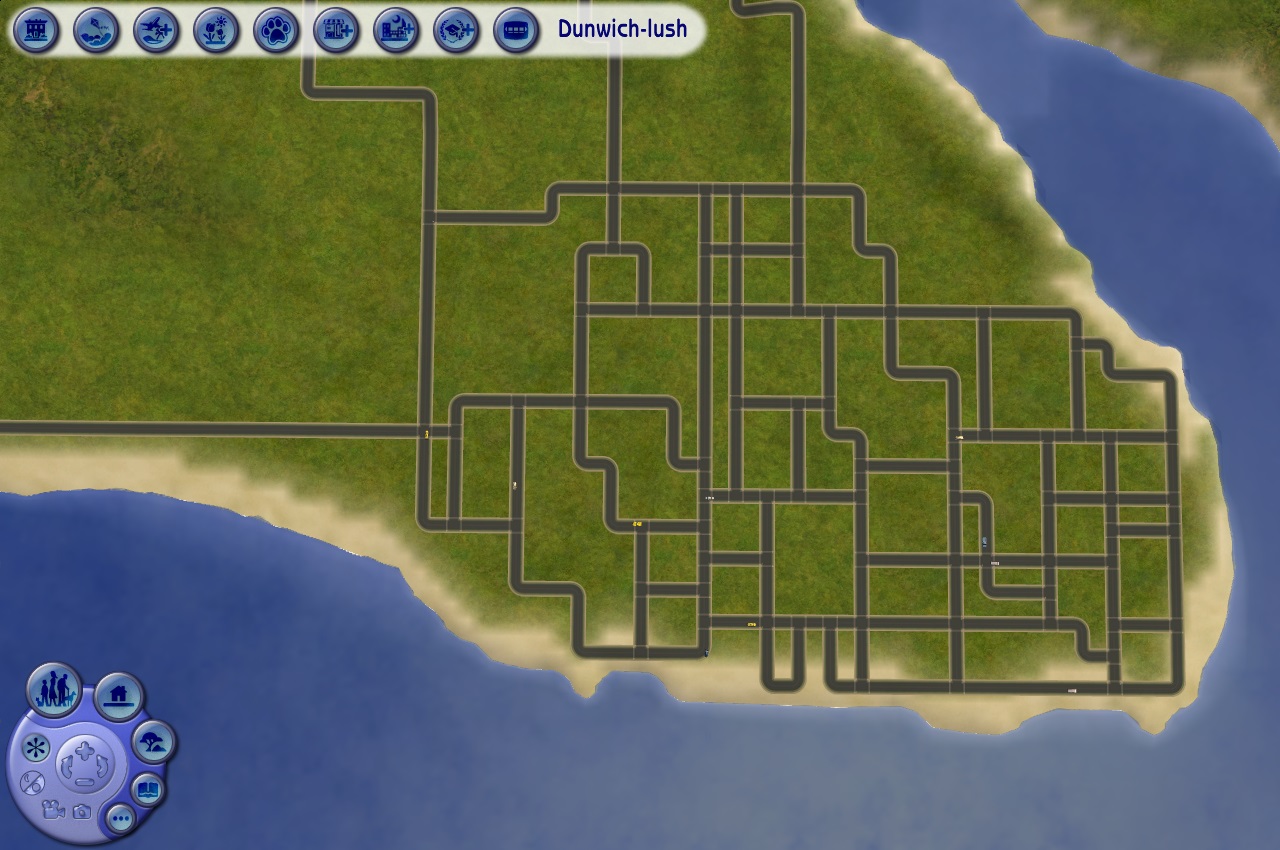 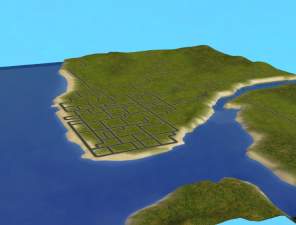 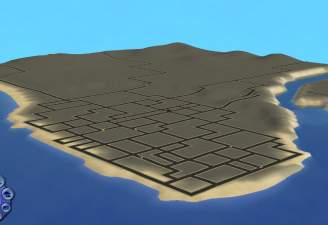 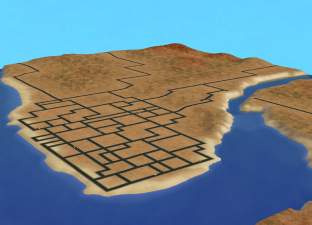 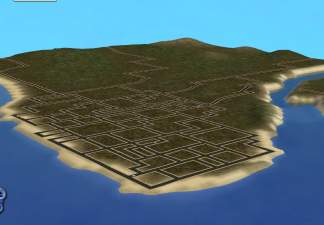 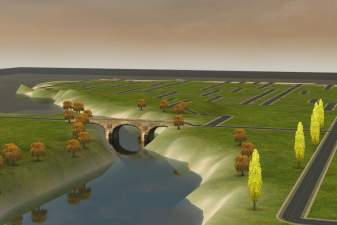 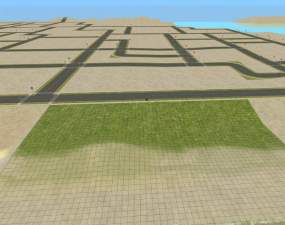 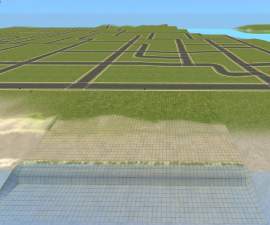 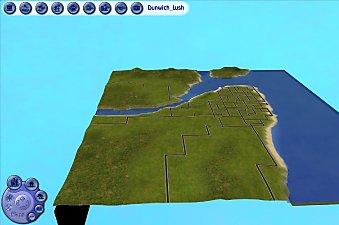 75 Thanks  Thanks     10 Favourited
I thought I would share a terrain I made recently for my own game, and like a lot. It is based on the Medieval town and major port of Dunwich, on the low-lying east coast of England. I saw the Time Team program where they were excavating the site - and was fascinated by the fate of this once busy town.

If you would like to know what happened to the real Dunwich, I recommend this page. https://flickeringlamps.com/2016/06...-medieval-town/ about halfway down that page you will see the map I used for inspiration.

This Dunwich is flat and compact in the main building area, with four access roads straggling off to the edge of the map. The blocks are small enough to fill entirely with lots - indeed, you will need some 1x1 and 1x2 lots to fill the blocks. The river crossing is the right size for the in-game hood deco Old Stone Bridge. 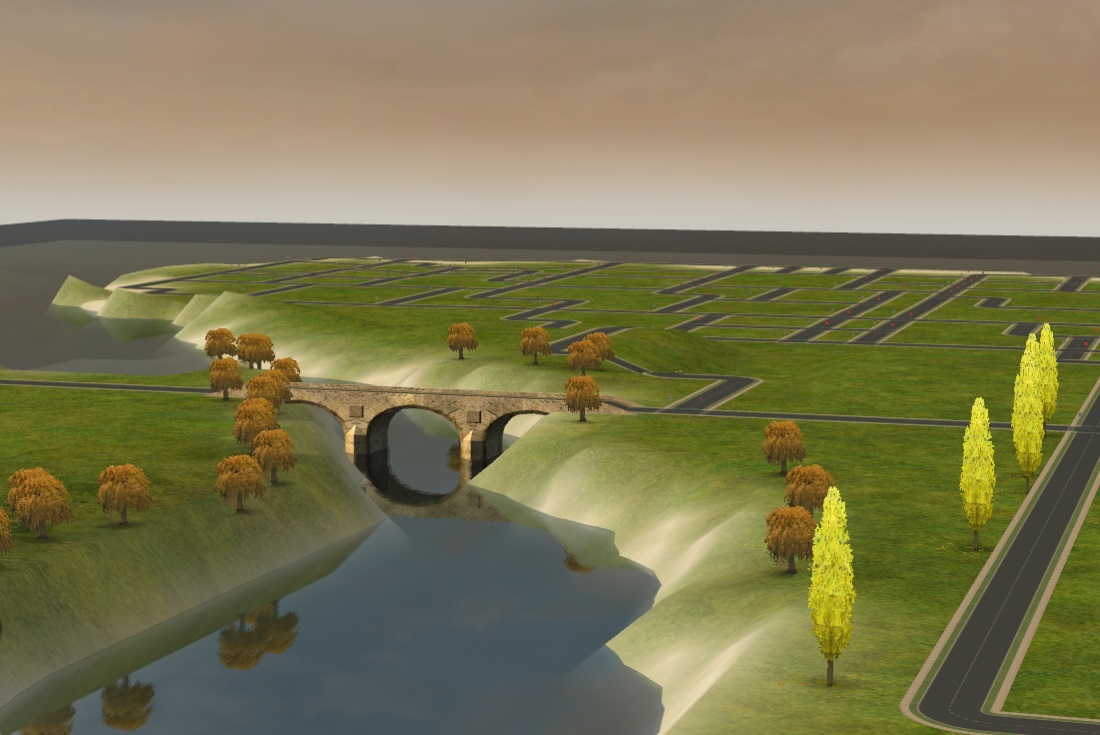 N.B. This image is from my own game, before adding the default replacement roads.

There is plenty of space on this map for beach lots. As the map is so low, you may get the "Beach Terrain" effect from lots placed close to the sea, as shown here. 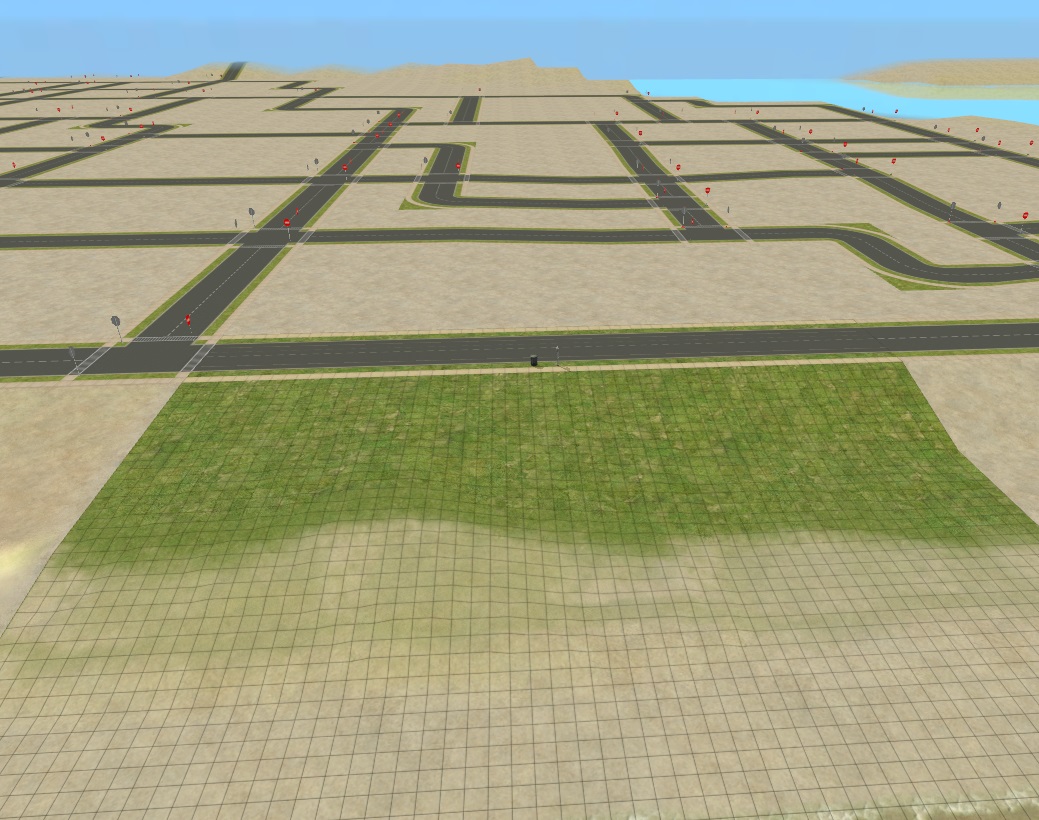 This is easily fixed by placing a build mode object, such as a single floor tile, exiting to Hood view, and using the Move/Rotate Lot tool to pick up the lot and place it back down again, in the same place. Here is the same lot after this has been done. 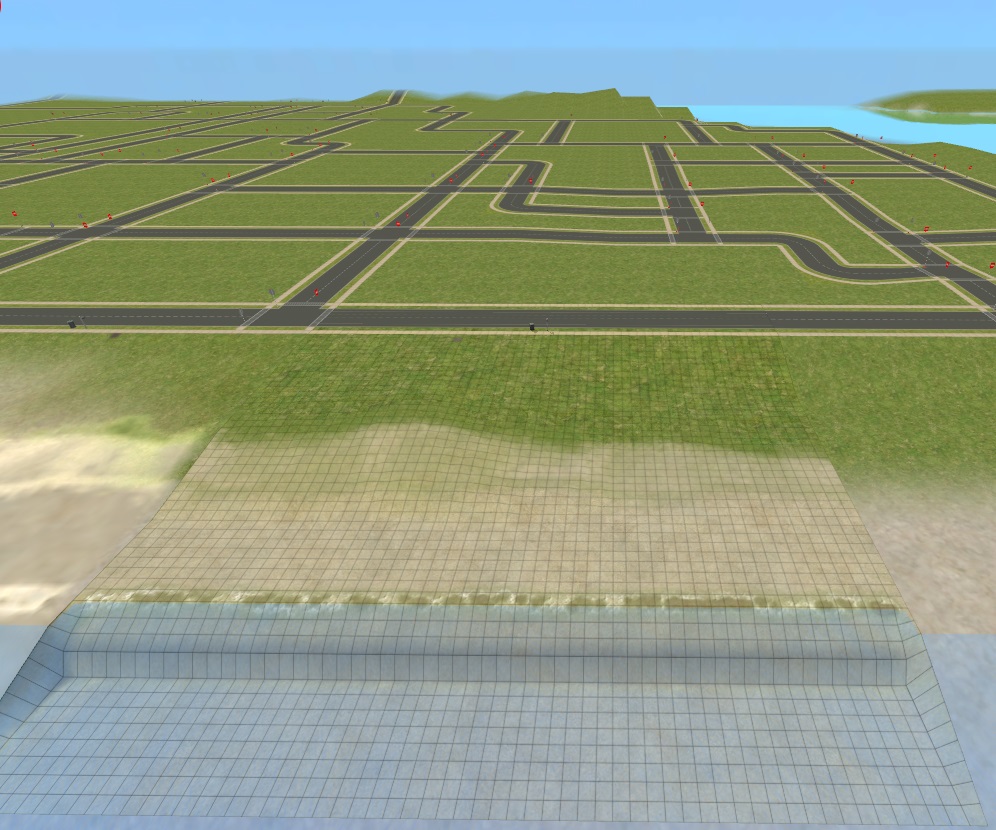