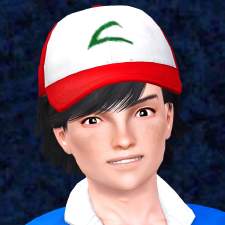 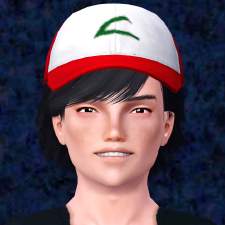 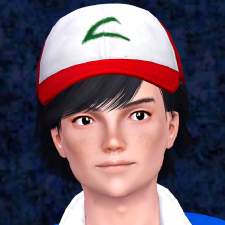 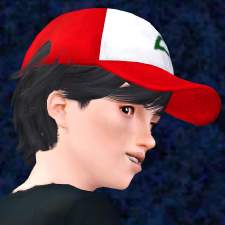 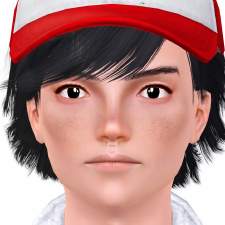 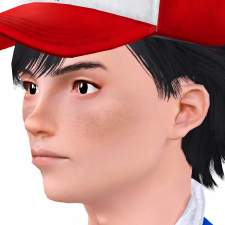 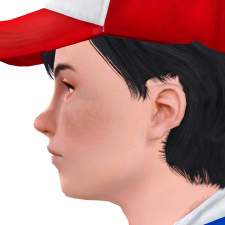 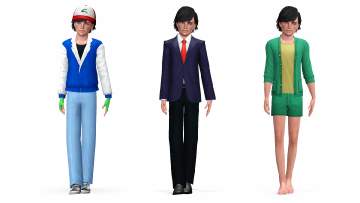 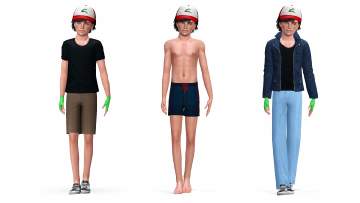 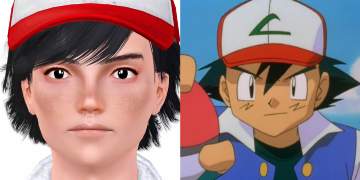 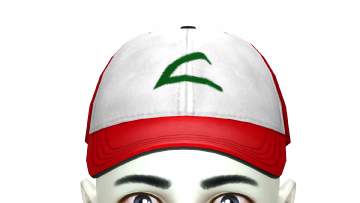 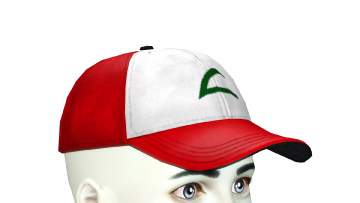 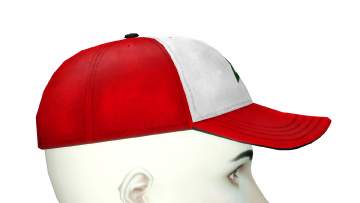 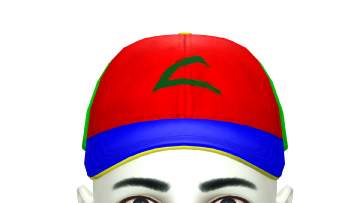 Default Replacements Used:
- Feet: bloom (see post 2)
- Eyes: BrntWaffles
Ash is shown here with this feet, and eyes, and was packaged while they were installed. 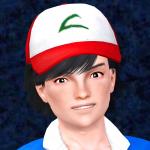 Hailing from Pallet Town in the Kanto region, Ash began his journey at the age of 10 as a warm-hearted and well-intentioned but stubborn, rash, and amateur Pokemon Trainer. With his Pikachu at his side, he's determined to catch 'em all, and to be the very best like no one ever was.

A couple of things to say about this Sim:
- Obviously in the anime the characters have very elongated eyes, which would look hideous in TS3 (I checked). Hence, his eyes are closer to those of the game's pre-made Sims, while he still holds the same facial features that make him recognisable. Ash also has a very pointed nose tip which I had to sand down.
- No "Z" marks on his cheeks! That might be the first thing you noticed. I have made them, but when I showed them to some people in the site's Discord chat, they suggested I use pores instead.

Additional Credits:
- MasterController was used while working on Ash.
- All of the people in this thread who provided feedback and suggestions on him, as well as in the official MTS Discord chat.
Files Need help with downloading or installing content? Click here!

This download requires one or more meshes to work properly. Please check the Description tab for information about the meshes needed, then download them below:
Packs Needed
None, this is Sims 3 base game compatible!
Tags