Hannah and Watson the Basset Hounds 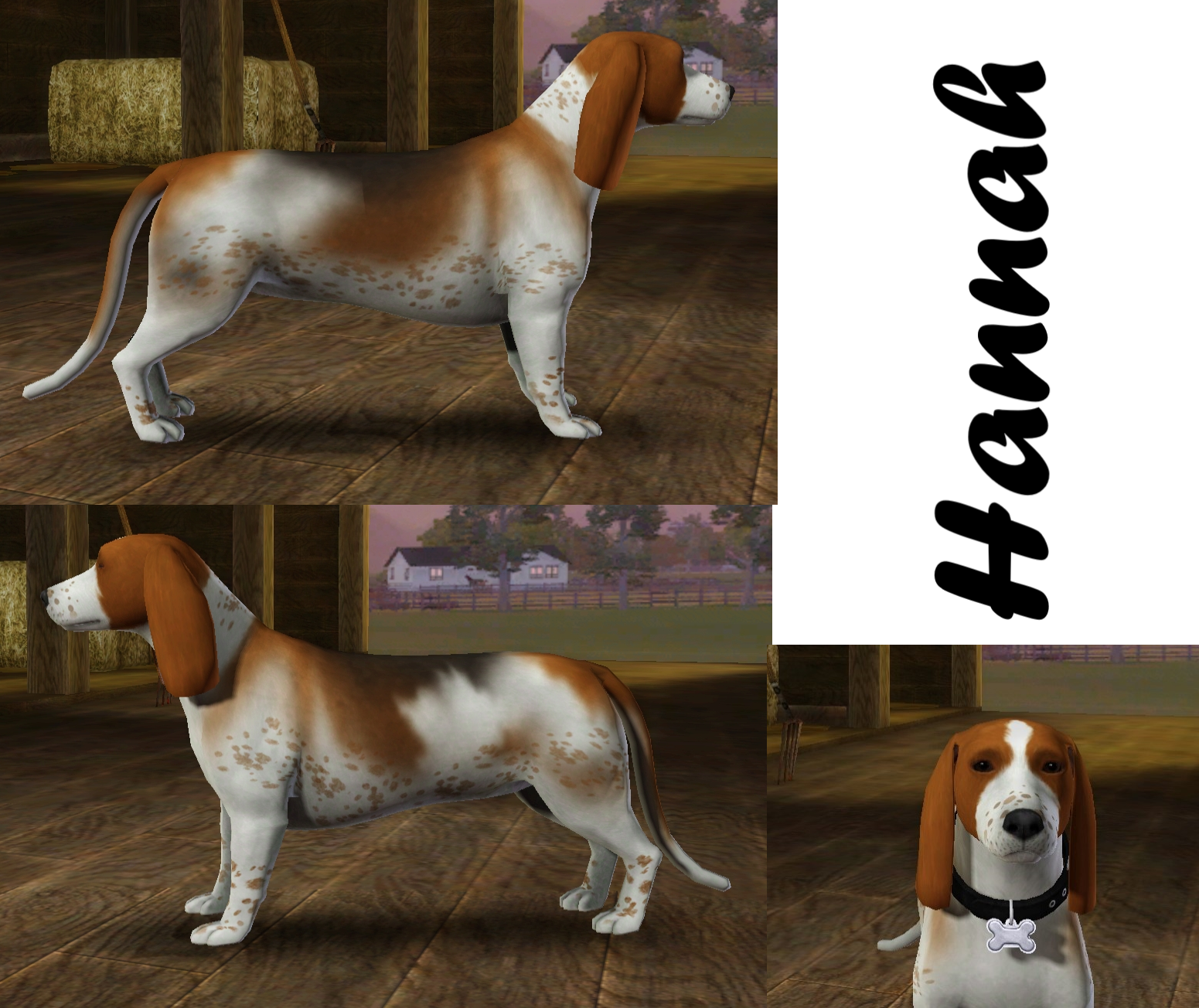 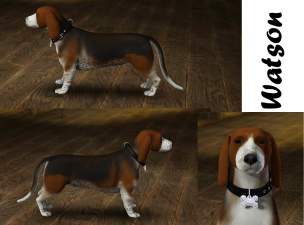 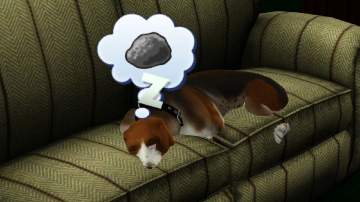 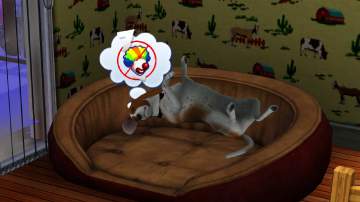 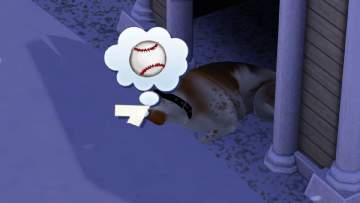 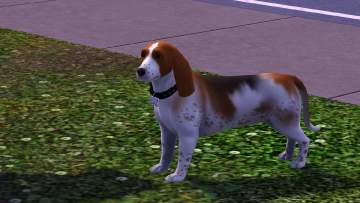 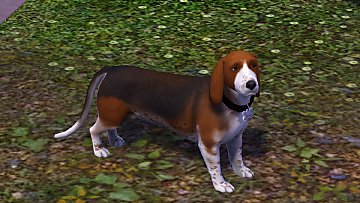 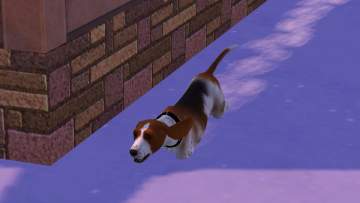 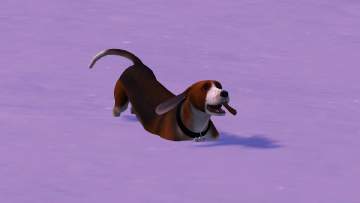 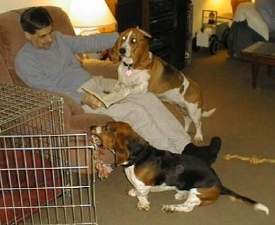 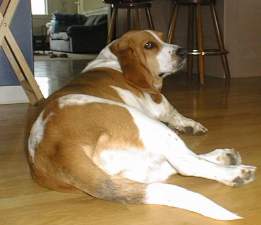 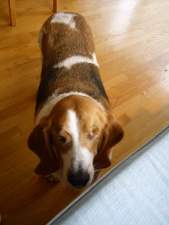 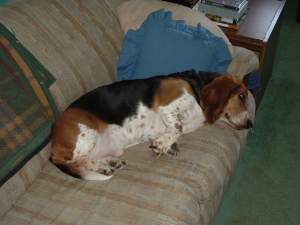 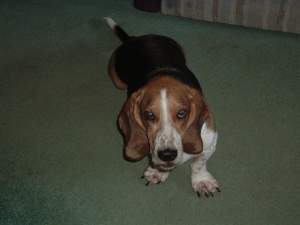 29 Thanks  Thanks     6 Favourited
So, uh, hello. This is my first upload, so do forgive any mishaps, typos, curses upon the earth, etc.

I grew up in a family full of animals. From birth there was a cat, then a dog, then two more cats... And then there were the Basset Hounds.

TS3 offers plenty of possibilities for pets, but vanilla TS3 simply does not provide a good way to make Bassets. They're short, stocky, giant-pawed beasts with deep voices and an extreme love for food, sniffing, attention, food, sniffing, and did I mention food?

Hannah and Watson came from different walks of life -- Hannah from a puppy mill farm, Watson from show stock. Hannah had a defective growth plate in one leg, went blind from glaucoma, and yet outlived Watson by two or three years. Go figure. Where Watson was energetic, Hannah was slothful. Where Hannah was a tracker, Watson was... Well, Watson. He was the beauty with no brains, she was the brains with not-show-worthy-beauty.

I still miss them sometimes. And so I recreated them in TS3!

Note that you will see some clipping/glitching due to the use of short leg sliders. Mostly, they will sink into objects, especially since they have such a long body in addition to the short legs. Generally it just makes for funny pictures; I provided a few examples in my uploads.

Hannah is a touch taller, a lighter brown, and has a slightly higher voice (Bassets have booming voices that you'd expect from a Mastiff, not something that comes only to your knees

Watson has shorter ears, a stronger mix of markings, and a deep voice. He is Clueless, Playful, and Noisy.

(Eyes in screenshots are Christy's eyes. Not required, but much better than the Default!)

I will note that technically, neither of these meet the breed standard for Bassets, since they are based off of my childhood ones. Editing either one of them a touch would get you there, though!

Sharing rules: Please do not claim as your own. If you use these guys as the base to make something else that you share, just link to me.

These guys were created using CC, so I thank PharoahHound, OneEuroMutt, and RockerDuck for making such fantastic pet CC. Now I can have true Bassets.

If you need more info, see Game Help:Installing TS3 Simswiki for a full, detailed step-by-step guide!
Back to download view
6 Comments / Replies (Who?)