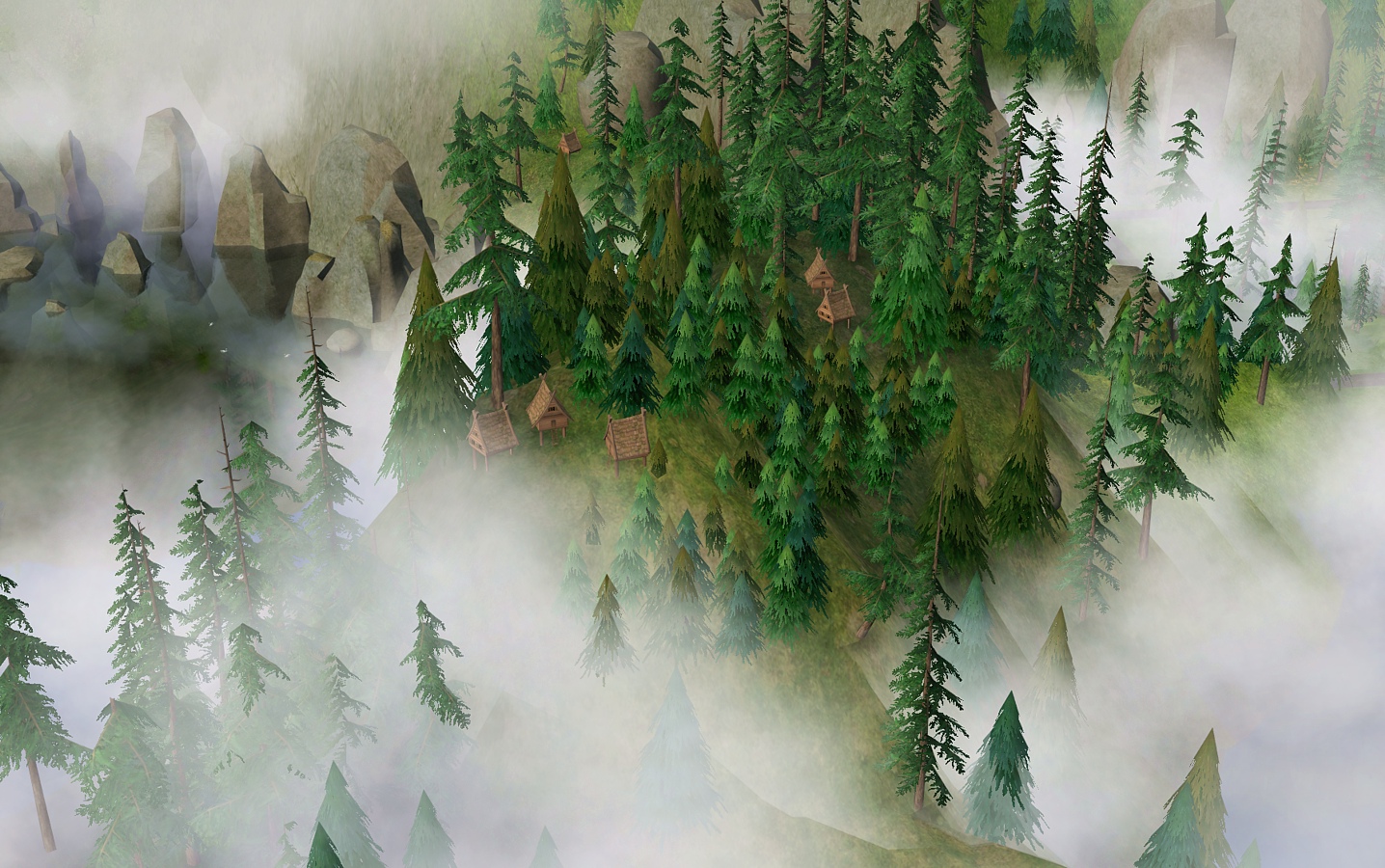 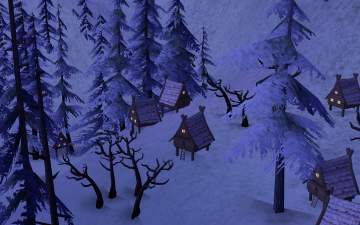 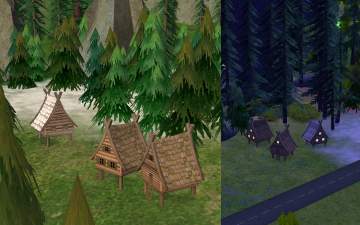 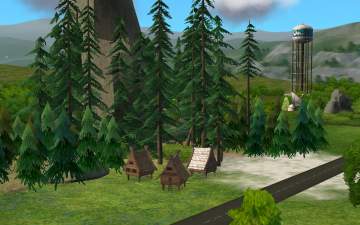 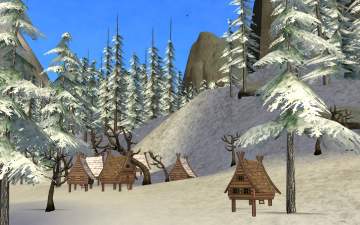 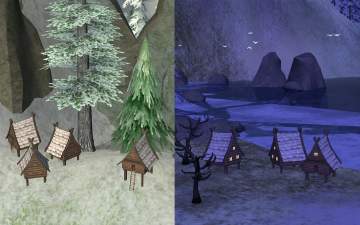 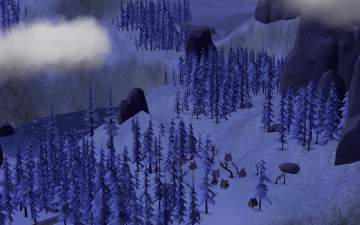 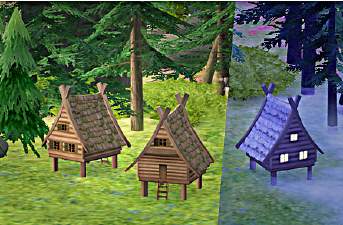 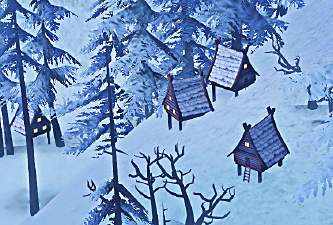 You need one expansion pack to make custom hood deco work in your game.

Shepherd's Hut can be found in hood deco menu, under Landmarks category.
I've included three independent files:
Shepherd's Hut
Shepherd's Hut & Snow
Seasoned Shepherd's Hut - this one obviously will only be useful if you have Seasons EP.
If not, it looks exactly like the snow-less hut.

Seasoned Hut was cloned from seasonal field template by Greatcheesecakepersona . It wasn't thoroughly tested, as I don't have Seasons installed (I just have a fake winter hood

). So please let me know if anything is wrong with it.

Known issues:
I've noticed that after I switch between the subhoods a few times, the hut windows sometimes don't lit up in night view.
It might be just my weird game misbehaving, not sure