T.O.B.O.R. from MySims as a Servo default replacement 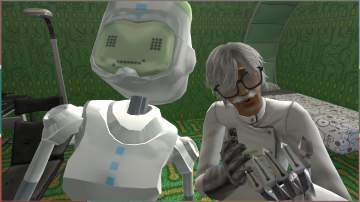 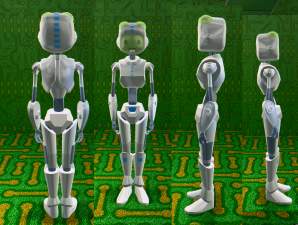 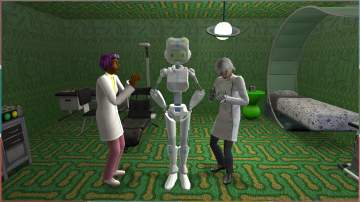 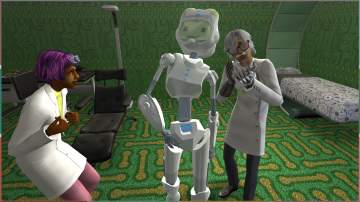 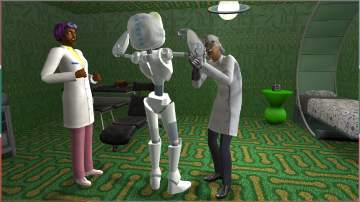 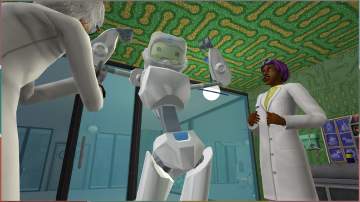 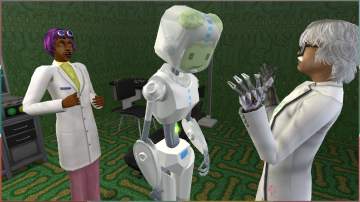 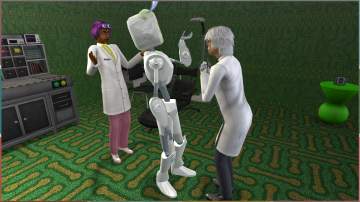 Created by Khal Ulti
View all Downloads
Uploaded: 19th Jan 2022 at 11:44 PM
Updated: 20th Jan 2022 at 2:24 PM
Good evening! Today I'm uploading something I did months ago and was waiting in my files to be shared: it's a Default Replacement for Servos using the head mesh and textures of the character T.O.B.O.R. , from the MySims games series, plus the body mesh of a TS3: Into the Future's plumbot!

Known Issues:
? Unfortunately, both male and female Servos will share the same appearance, but in the future I wanna work on an update for this default replacement to make female Servos look like Proto-Makoto (click here for a reference). If you wanna help with that I would be extremely grateful and open to collaboration!
? When Servos are crafted at a robot crafting station, they will look like vanilla Servos until initialized. I may work on an update to solve this small issue if I figure out how to do so.
? Servos will still have a green glowing ball in their stomach. To solve this issue, download this file: Default - No more green glowing ball for Servos.

Credits:
? I used Iakoa's Plumbot default replacement as a base for my file.
? I found T.O.B.O.R.'s mesh and texture on The VG Resource.

CAS Info:
This is a Servo default replacement, therefore it won't appear in your catalogue unless you use cheats to show hidden clothing. If you were to do so, it could be found in CAS for both female adults and male adults.
Mesh Polygon Count: 9992
Files Need help with downloading or installing content? Click here!