The Three Stories of Middle-Earth: The Lay of Leithian 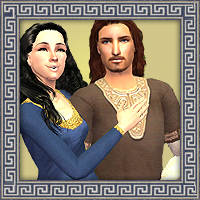 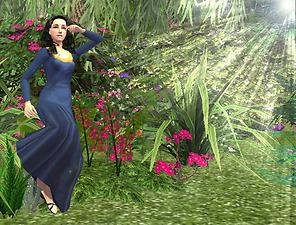 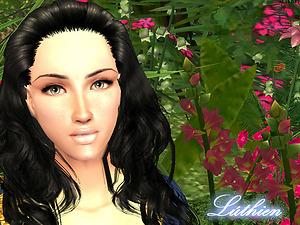 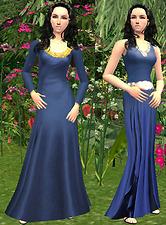 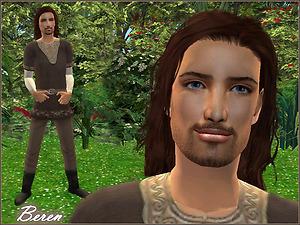 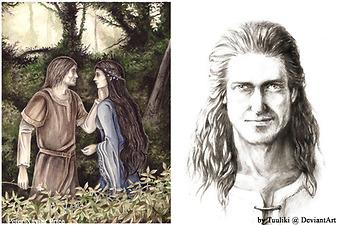 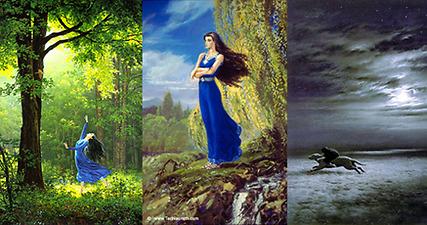 173 Thanks  Thanks     15 Favourited
"But wandering in the summer in the woods of Neldoreth Beren came upon Lúthien, daughter of Thingol and Melian, at a time of evening under moonrise, as she danced upon the unfading grass in the glades beside Esgalduin. Then all memory of his pain departed from him, and he fell into an enchantment; for Lúthien was the most beautiful of all the children of Ilúvatar."
--The Silmarillion

I'm a big fan of J.R.R. Tolkien and his works about Middle-Earth. And because there's already lots of thing about Lord of the Rings here on MTS2, I decided to make something different.
According to Tolkien, the three greatest stories about Middle-Earth are: The Lay of Leithian (release from the bondage), also called The Tale of Beren and Lúthien; Narn i Chîn Húrin (The Children of Húrin) and The Fall of Gondolin.
I'm going to make a few main characters of each story and here is the first part. I'm presenting you beautiful Lúthien Tinúviel and Beren Erchamion, the great hero of First Age. (only) Two persons for the first part, but I promise I'll make more characters for the next two stories.

If you've read Silmarillion, you should know the story of Beren and Lúthien, their meeting and the Quest for the Silmaril. It's a bit too long for telling it here, but there are many internet sites where you can find it's description.

Lúthien Tinúviel
The Princess of Doriath and the only daughter of Thingol and Melian. She is said to be the fairiest maiden ever lived. Beren Erchamion
The son of Barahir and Emeldir, from the House of Bëor and the greatest hero of First age. MESHES INCLUDED
Lúthien comes in two dresses, she is packaged with the one with long sleeves. It requires a mesh which I made myself and is inluded in the file. The other dress (see on the picture below) in also included-just download the Lúthien Tinúviel.rar and put them into your Downloads folder. MESHES NEEDED
Mesh for Luthien's hair:
Helgasims
- the last one on this page (page 4)

NOTE: The second Lúthien's dress (the one with no sleeves) requires Nightlife. Use Clean Pack Installer to install these sims.

So, this is it, I hope you like it and, happy simming!


These recolours may or may not be endorsed by Licia21.