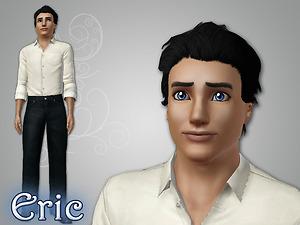 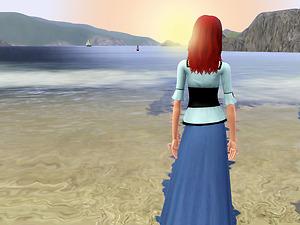 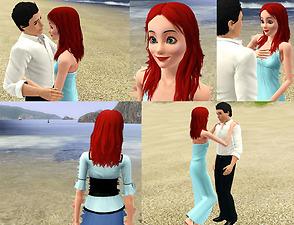 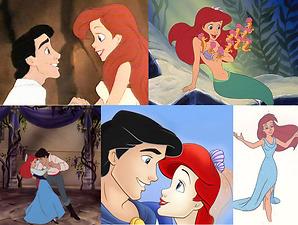 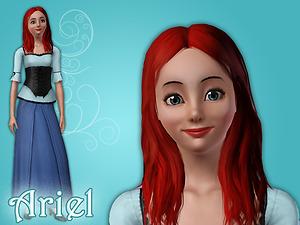 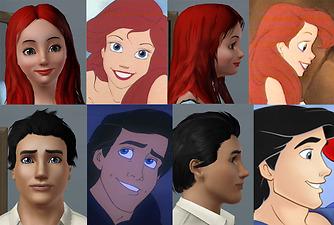 7,694 Downloads 471 Thanks  Thanks 50 Favourited 91,629 Views
Picked Upload!   This is a picked upload! It showcases some of the best talent and creativity available on MTS and in the community.

Created by Licia21
View Policy / About Me View all Downloads
Uploaded: 9th Jul 2009 at 6:59 PM
Updated: 8th Jul 2009 at 4:25 PM - Missing screenshots
As promised, here are Ariel and Eric from the Little Mermaid. Still no (at least not very useful) custom content and therefore no fish tail for Ariel or pants with boots for Eric (and I'd really like to have a suitable boots for male sims - they would be very useful for many Disney characters).
And now, presenting ... 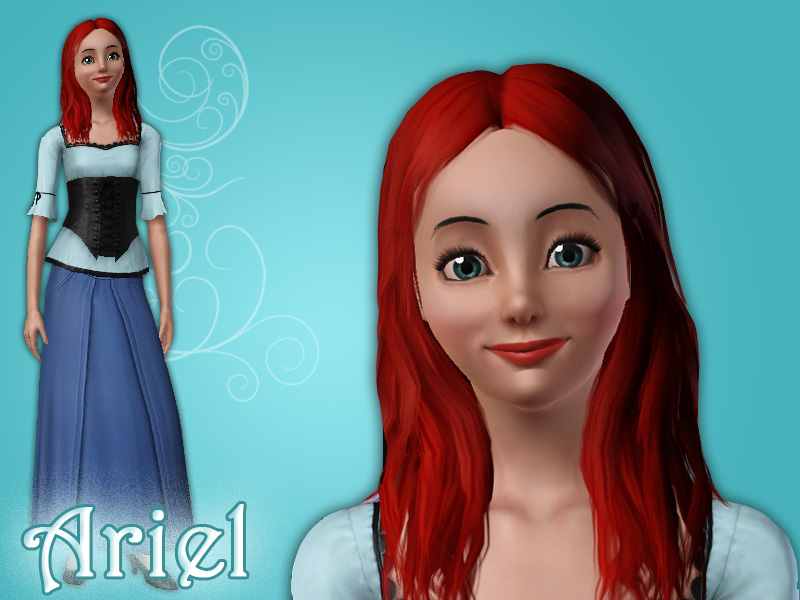 As you can see, I dressed her in that blue dress she was wearing that day on the land. It was the easiest to make - and it doesn't look that bad after all. Than, there's one more dress for her, this one appears in formal category and it's from the end of the movie, when she becomes human, runs on the shore etc.
Of course, I picked some traits for her. These are: family-oriented, childish (but don't take this one in the bad way), hopeless romantic (you know, dancing around Eric's statue and things like that :P), friendly and excitable. 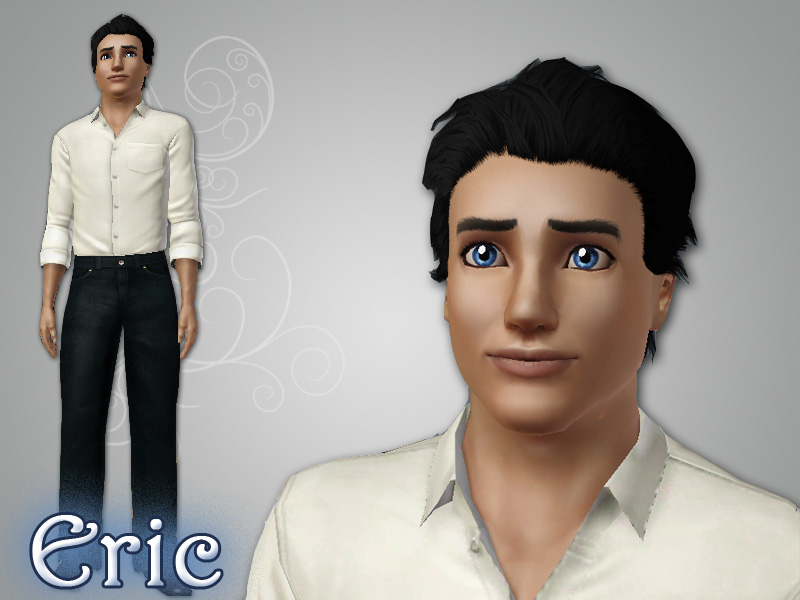 First, I think the hairstyle is quite appropriate this time. Shirt is, well, shirt, but trousers and shoes ... let's just say I'll get over it. Oh, and, I made only one suit for him, since that formal-wedding-or whatever suit of his was *a bit* hard - or better, impossible - to make. I really wish there were some more formal clothes, but until then, I'm stuck with this.
OK, traits. This time I'm not forgetting them :D
Brave, family-oriented, friendly, virtuoso (I mean, he does play the flute, doesn't he?) and charismatic.

And I think this is it. Just one more picture of Ariel, I love this one: 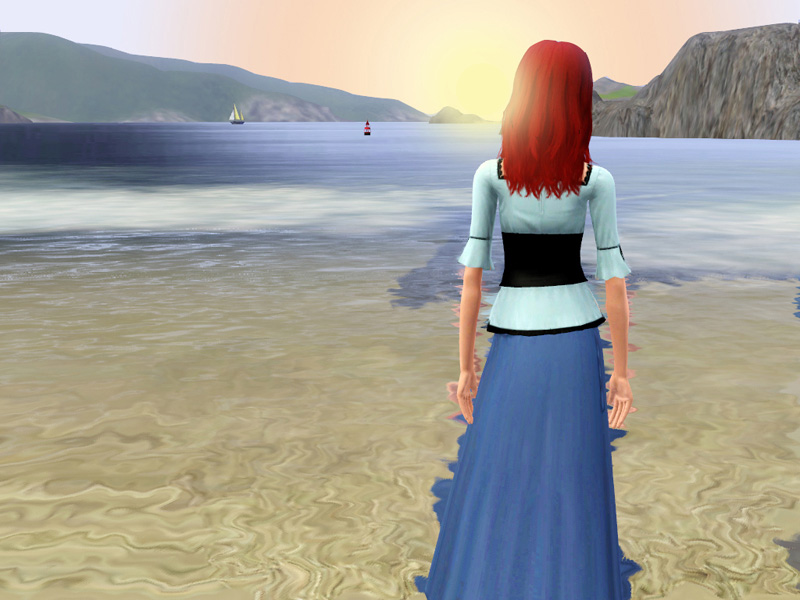 Please, do not:
- claim my work as your own
- upload it on exchange or pay sites

Giving credits isn't nessesary, but I wouldn't mind if you do!