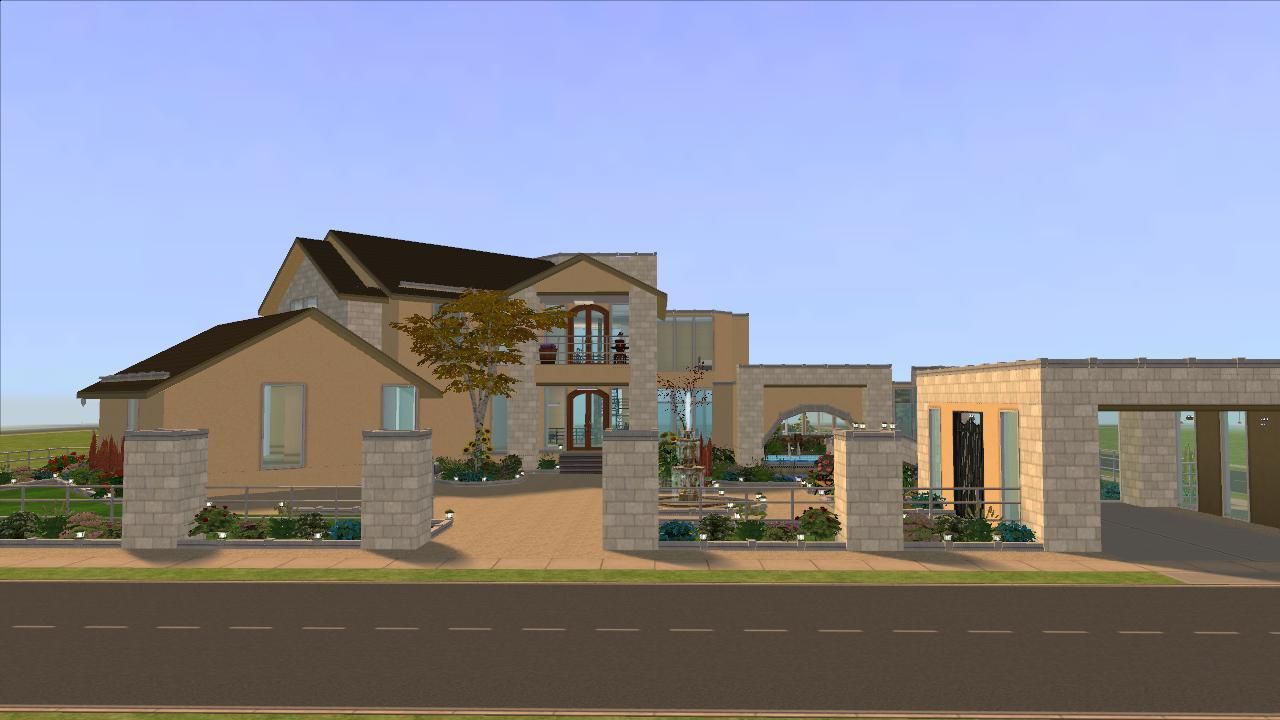 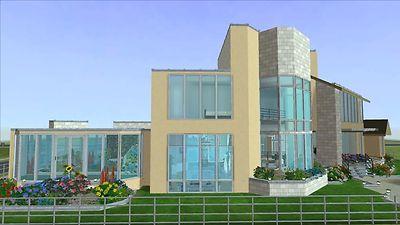 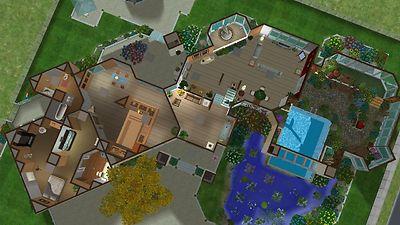 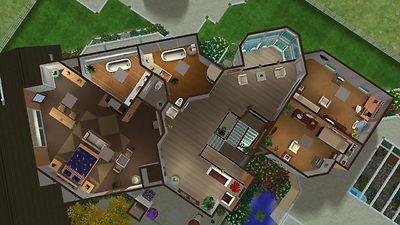 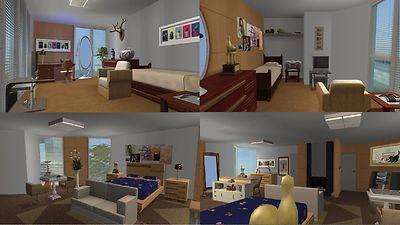 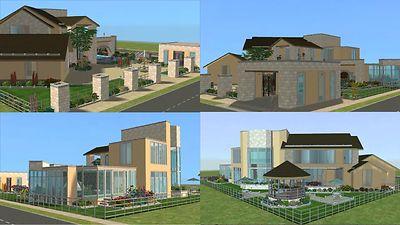 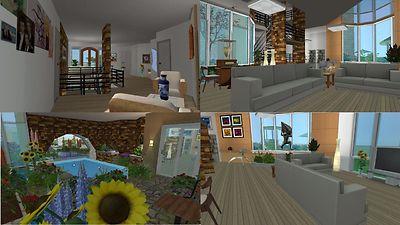 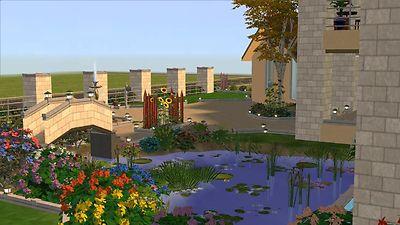 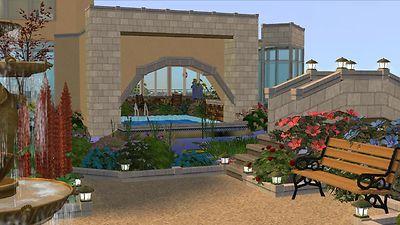 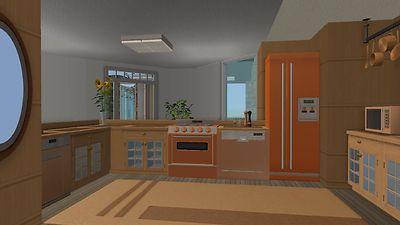 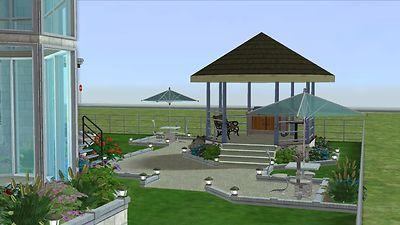 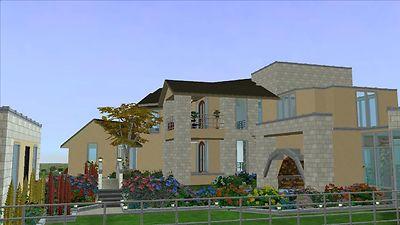 111 Thanks  Thanks     38 Favourited
Picked Upload! This is a picked upload! It showcases some of the best talent and creativity available on MTS and in the community.
Auburn Conservatory by Flabaliki has been one of my favourite TS3 house, and so I asked him about the possibility of recreating and building it for TS2. He granted me the permission to do so and this is the end result of it.

For this house, I tried as best as I can to keep to the same specifics by Flabaliki although some differences do exist due to the more advanced build tools available for TS3 build modes. I tried as much to create a resemblance to TS3 version makings sure that windows were placed at original positions except in cases where there was need to change it. With regards to furniture I tried as much as I could to fit a resemblance and also with the landscaping. Of course the different nature of the game warranted some changes especially with respect to the garage and and diagonal placements of interactive objects which are much easier for Sims in TS3 than for TS2 Sims. The inside is nearly the same with the Version of TS3 by having the same floor plan with changes made to the Kitchen, garage and the master bedroom due to the constrain of diagonal placements for TS2. I actually made the stairs same but for some reason it Sims could not use it and so had to make a slight change to it. The garage was changed to a room with a new garage added outside detached from the house. l still feel you can get the same feeling with this and just like I enjoyed it while play testing it, I know you will too. 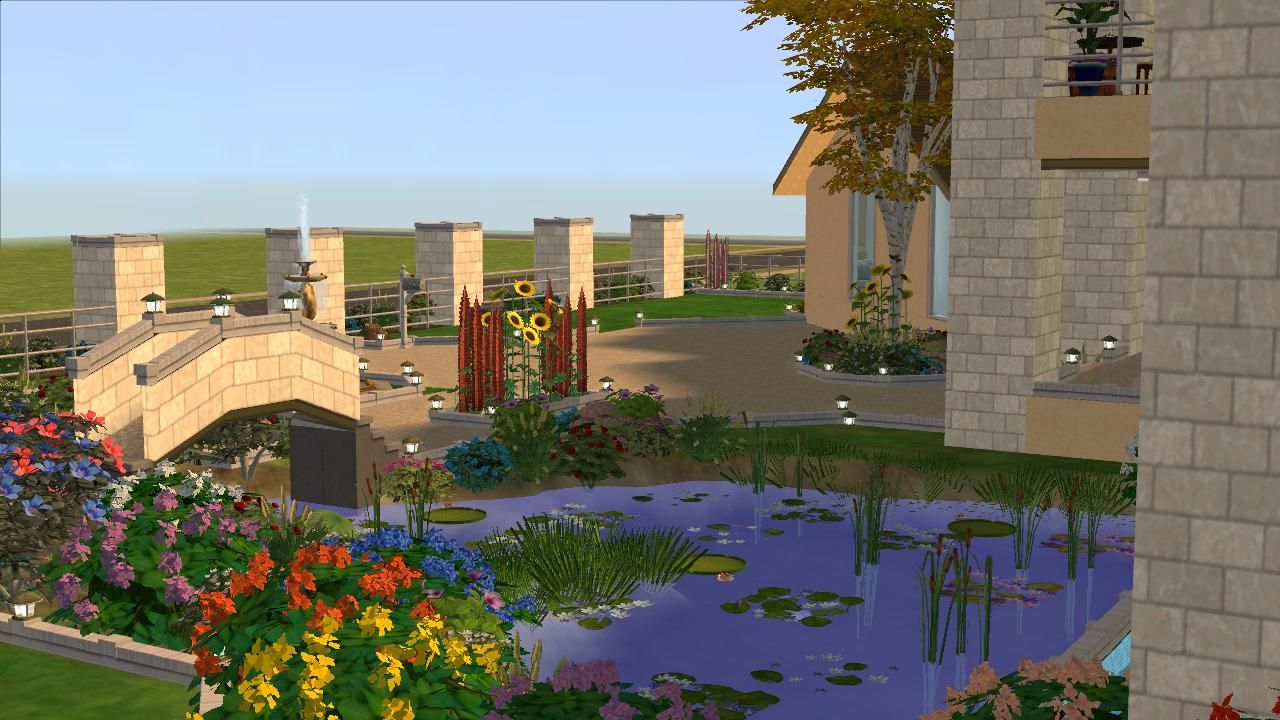 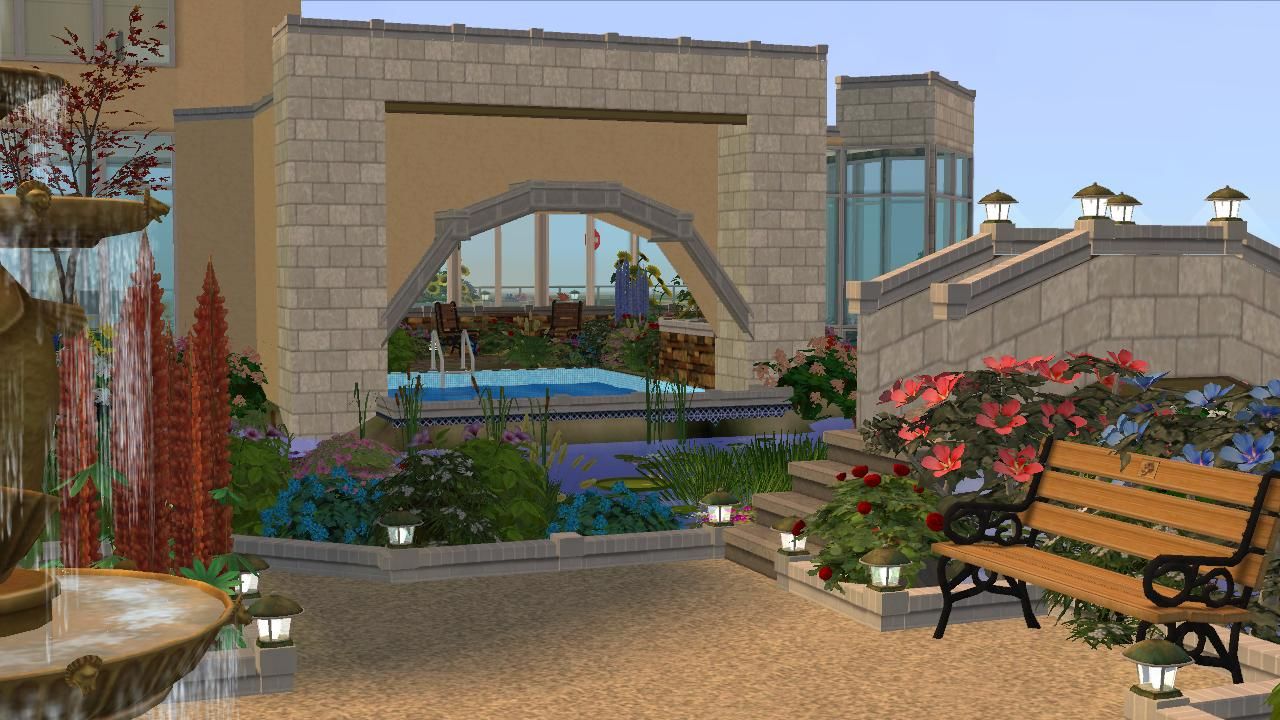 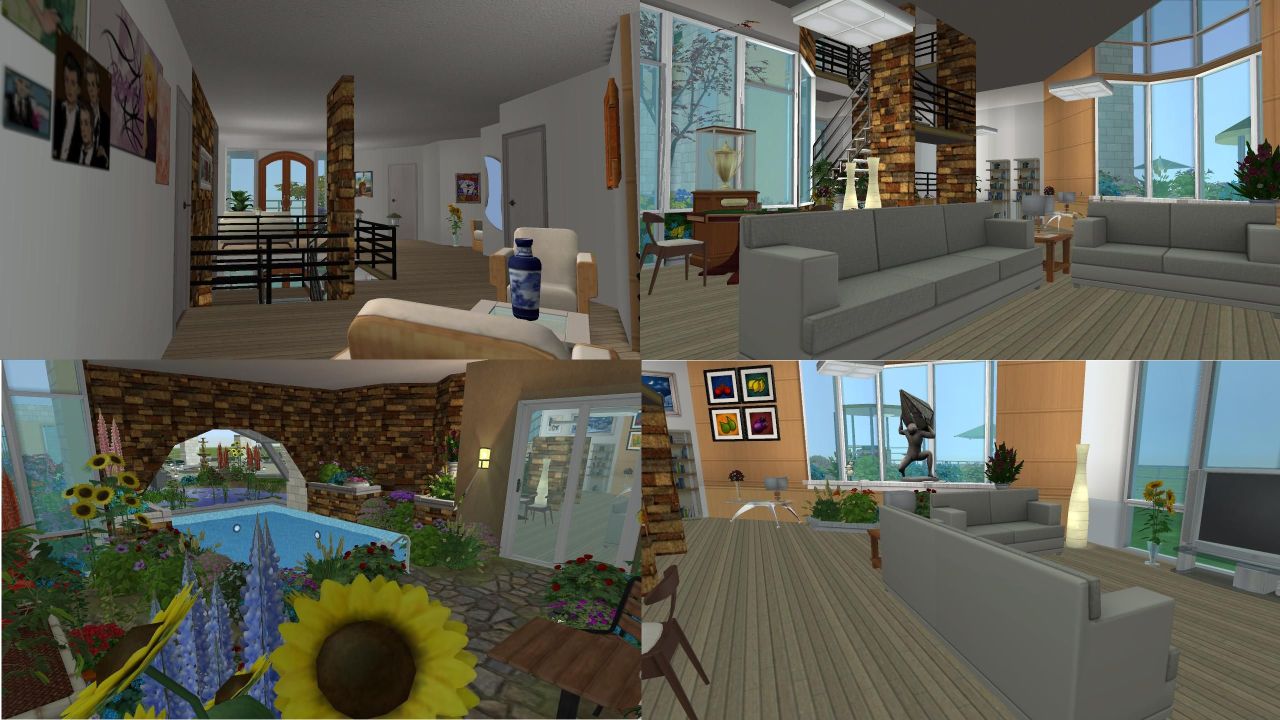 One of the obvious changes I made to the house was with regards to the garage. I had wanted it to be the same but the complexity of diagonal garage door placement which was impossible for TS2 resulted to adding a new garage to the lot and converting the original garage into a room. For the master bedroom on the top floor and the kitchen, object placements were different and were warranted for, due to once again the inability of Sims to use the affected objects when placed diagonal.

I Play tested the house for two days, with regards to Sims interaction with intractable objects and routing, and all works fine. The only glitch is with regards to the entrance door leading into the house. For some reason, as first entrance, the swing door remains open all the time after the Sims walked in. If this happens to you, what you have to do is go into build mode, delete the door ( not clone it ) and buy a new one to replace it and everything will become normal.

All CC listed as by me are included. Also, I some recolours were used, which I removed from the package with Sims2Pack Clean Installer and would recommend that you get the recolours of the following items so as to have the correct colours used show up

The recolours of Hibiscus coccineus (Highly recommended) from the Bermude SET

Additional Credits:
A special thank you to Flabaliki for giving me the permission to do his Auburn Conservatory. Not to forget, all the creators that their CC was used to make this a reality.