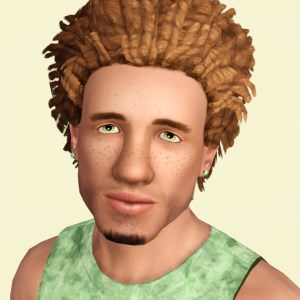 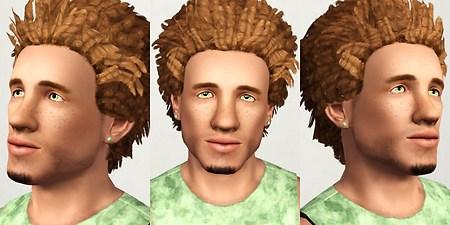 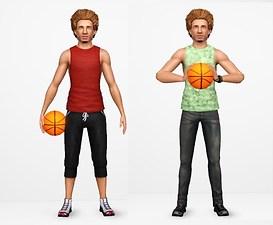 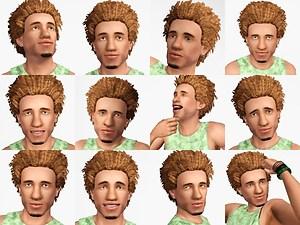 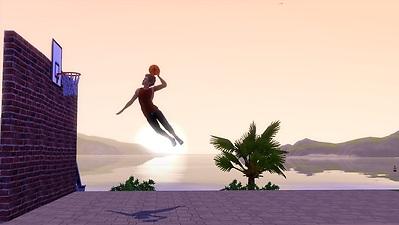 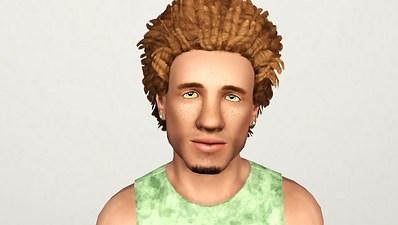 Saul's story, while sad, has a happy ending (so far). His birth parents had him a little too early in life, and couldn't make it work. His father vanished shortly after his birth, and his mother, after struggling to care for him through his infancy, finally admitted defeat and handed him over to the foster care system, before vanishing herself. Even though his parents weren't a part of his early years, he remained a cheerful little boy who smiled all the time.

He surprised the social workers at his foster home by approaching a complete stranger, clinging to her legs, and calling her "mama." That woman was Mrs. Edelweiss Morgan, who originally had come to the home with every intention of bringing home a little girl. Her heart opened to him instantly, and within six months, Saul got to call Mrs. Morgan "mama" every day. And he still smiles all of the time. 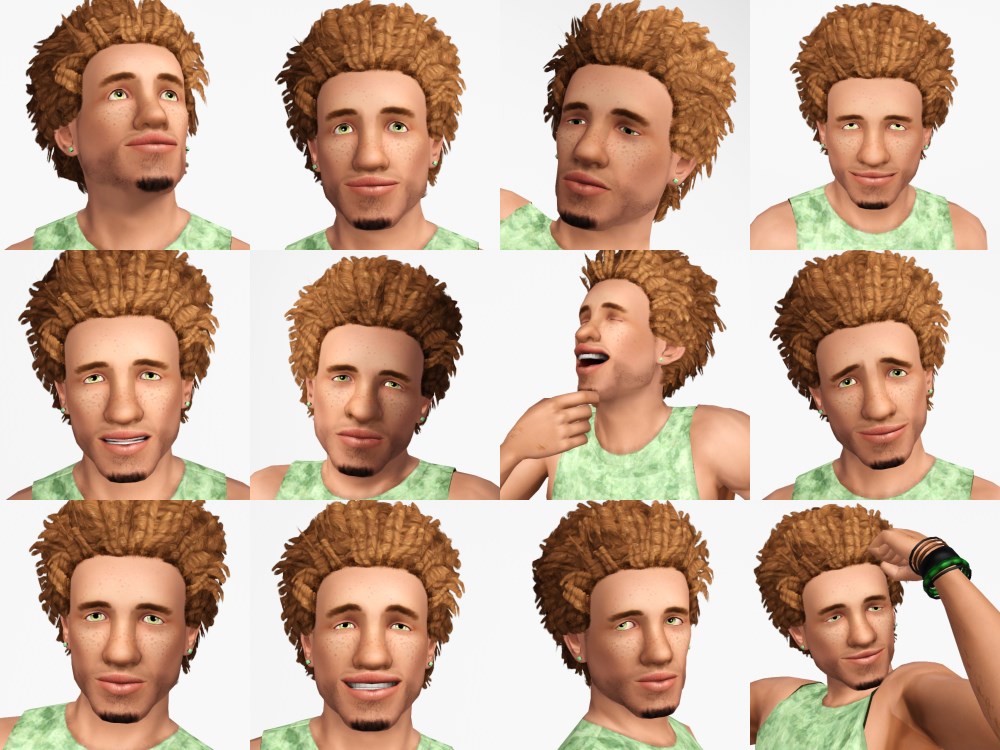 Between his freckles, his penchant for mischief, and his wild hair which he won't cut, Saul has always stood out. But he's a good boy, even if he does like to make a lot of trouble for others, particularly his three younger sisters ... whom, incidentally, are also all adopted.

Now it's time for him to go to college. Saul was a stellar athlete in high school and lettered in two sports. He's an average student, and his parents worry that the temptations at university may prove too much for him. His sisters, on the other hand, can't wait for him to be gone, at least for a term or two ... hopefully the constant pranking will stop!

Saul was an upload request, so I hope the people who asked for him enjoy playing with him. He really does smile a LOT (good sense of humor), he has a very strong attachment to the people who loved him enough to care for him (family-oriented), he loves grossing out his sisters by eating ... whatever (daredevil), he's the life of the party ... literally (party animal), and he practically lives for basketball (athletic). He wants to be a superstar athlete ... but even more than that, he wants to find a girl that his mom approves of, so he can start raising his own chaotic family.

To make Saul look exactly like his photos, you will need the following items:

Note: Saul is wearing three items from EPs/SPs.--his everyday jeans (Diesel SP), his athletic shorts (OLS), and his hair (Island Paradise). If you do not have IP, I strongly recommend using the beautiful afro from Modish Kitten. The "small" one looks great on Saul. If you don't have the Diesel or Outdoor Stuff SPs, his clothes will be replaced by defaults.


I hope you enjoy playing with him!
~ splad 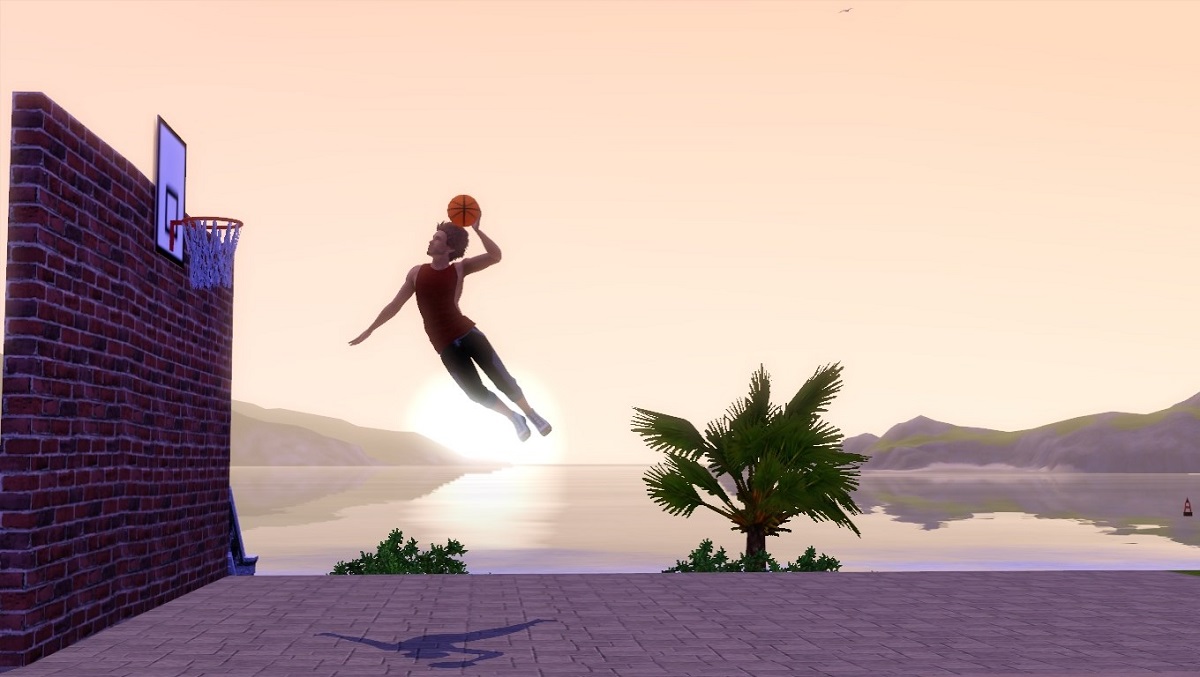 Additional Credits:
Daethaqt3000, for making the original request
And everyone in CFF who participated in the feedback thread. Thanks!
Other Information

Also Thanked - Users who thanked this download also thanked:
Fox Mulder and Dana Scully from The X-Files
by quantaloid
Real Werewolf Bases
by popcornstar45
2t3: Caliente
by Affinity
MORE TOWNIES for Sunset Valley!
by strexstrexstrex
Clare Brydon
by WatermelonSandal
Bella Goth [UPDATED]
by Nemiga
Kim Da-eun
by Hellfrozeover
Marco Eicher
by WatermelonSandal
Red Hot
by WatermelonSandal
Clara Bow - The It Girl
by Lunararc
Back to top