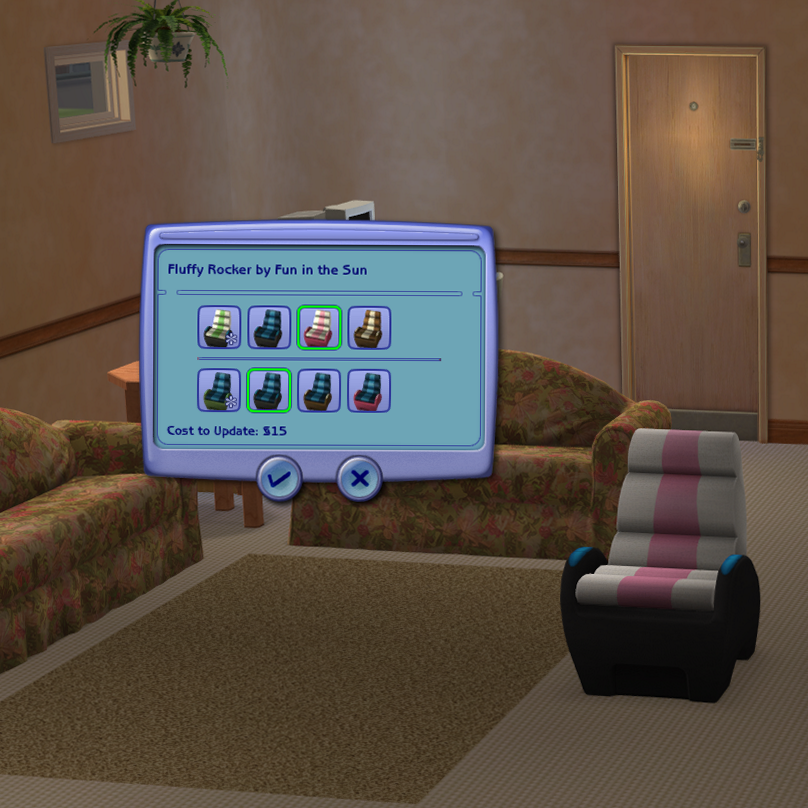 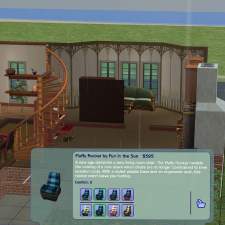 55 Thanks  Thanks     8 Favourited
This is a CEP extra for the Teen Style Stuff gamer rocker chair, Fluffy Rocker by fun in the sun. It is found in the living room chairs section in seating for 395.

The files come in a folder called chairlivingsurfercep as it is part of the Surfer group in Teen Style Stuff. The one that ends in df goes in the zCEP-EXTRA folder in your documents folder, and the one that ends in pf goes in the program files in C:\Program Files (x86)\Origin Games\The Sims 2 Ultimate Collection\Double Deluxe\Base\TSData\Res\Catalog\zCEP-EXTRA (or whatever hard drive letter you have the game installed on) for UC, and in the Base\TSData\Res\Catalog\zCEP-EXTRA in the EA/Sims 2 installation in program files if you don't. Obviously you need CEP to be installed to see the CEP extra folders 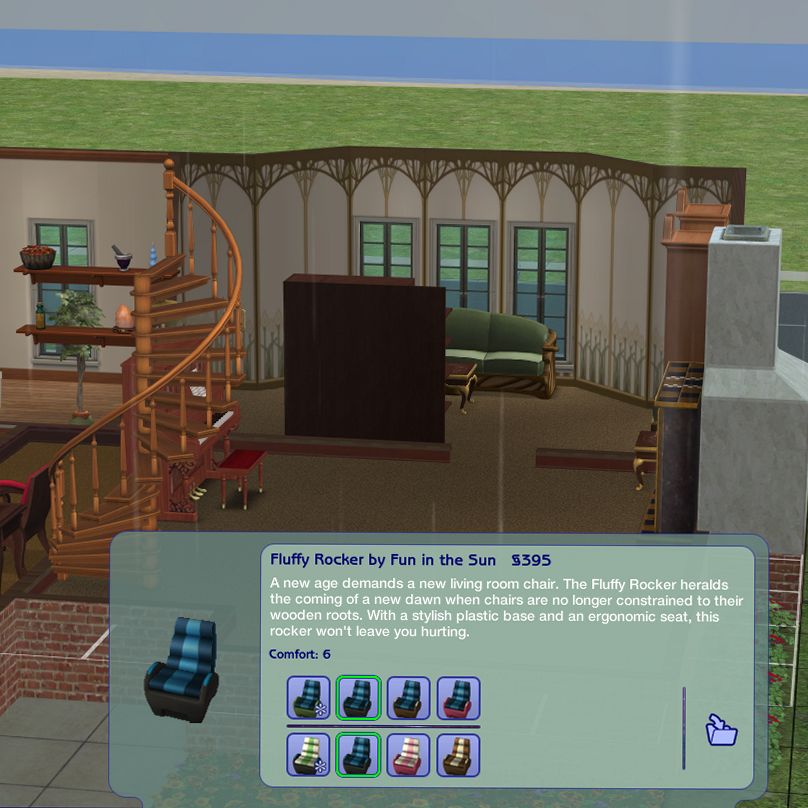