Iolaus from Hercules the Legendary Journeys 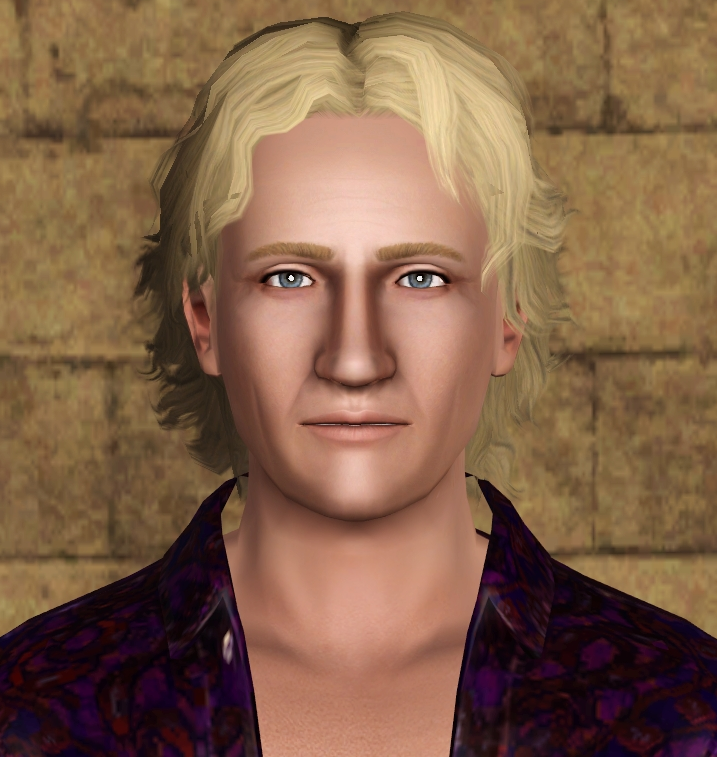 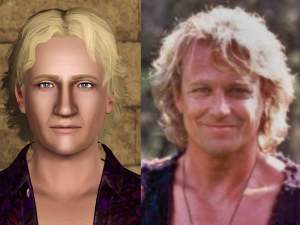 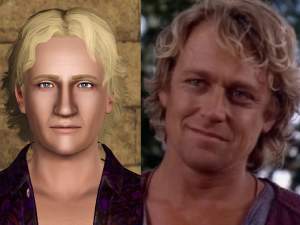 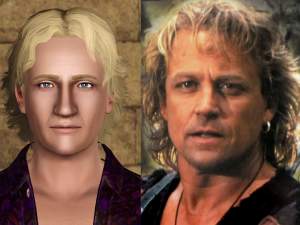 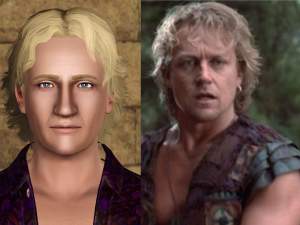 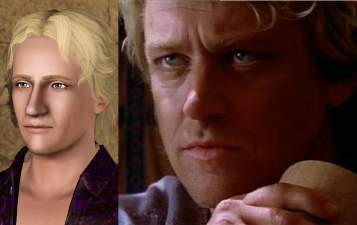 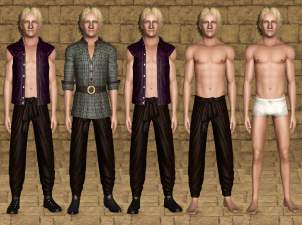 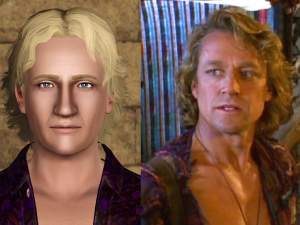 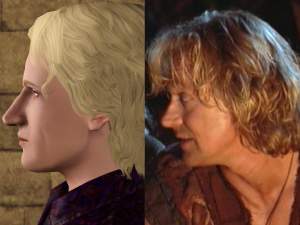 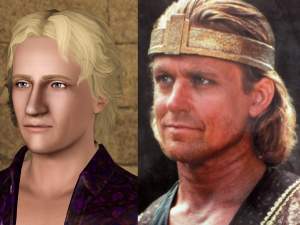 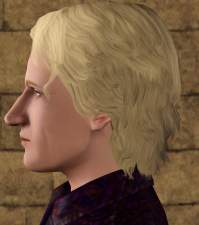 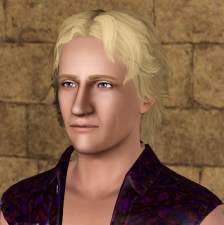 Created by Mischief Managed
View Policy / About Me View all Downloads
Uploaded: 23rd Oct 2021 at 12:15 PM
From the tv series Hercules and the Legendary Journeys: Iolaus. Born in the time of ancient Greece he was raised mostly by his mother as his father was a general and often away at war -this caused a rather though situation at home.By the age of two he had started stealing pastries from vendors, and that was just the start of troubles he would get into. His reputation as a thief would cause him to grow up from his childhood best friend Hercules and also leave him unable to obtain a job.

In his teens Cheiron's Academy for warriors where he would be reunited with Hercules and also meet prince Jason of Corinth the three soon becoming good friends. During his years at the academy he had many adventures with his friends. His time at the academy and his friendship's helped him to eventually clean up his act and get on the path of being a hero. He also spent sometime traveling in the east.

Sometime in his adult life he fell and love and married a woman named Ania, a not caring that she couldn't cook or that the farm animals all ran away from her. The couple had at least one child, unfortunately Ania passed away leaving Iolaus a single father something he struggled with at times being both a father and mother and turned to Hercules and his wife for advice, sadly his child would also passed away. With the death of his family Iolaus decided to travel the country and help others, it was this advice he gave Hercules when he too lost his family.

He had a variety of combat skills due to his days at the academy and his travels and was known to be quick and adaptive with whatever was at had, as well as a good hunter, tracker and fisherman though preferred to leave the cooking to others. This sim is packaged with default skin, but with the other content shown!

Packs Needed
None, this is Sims 3 base game compatible!
Back to top