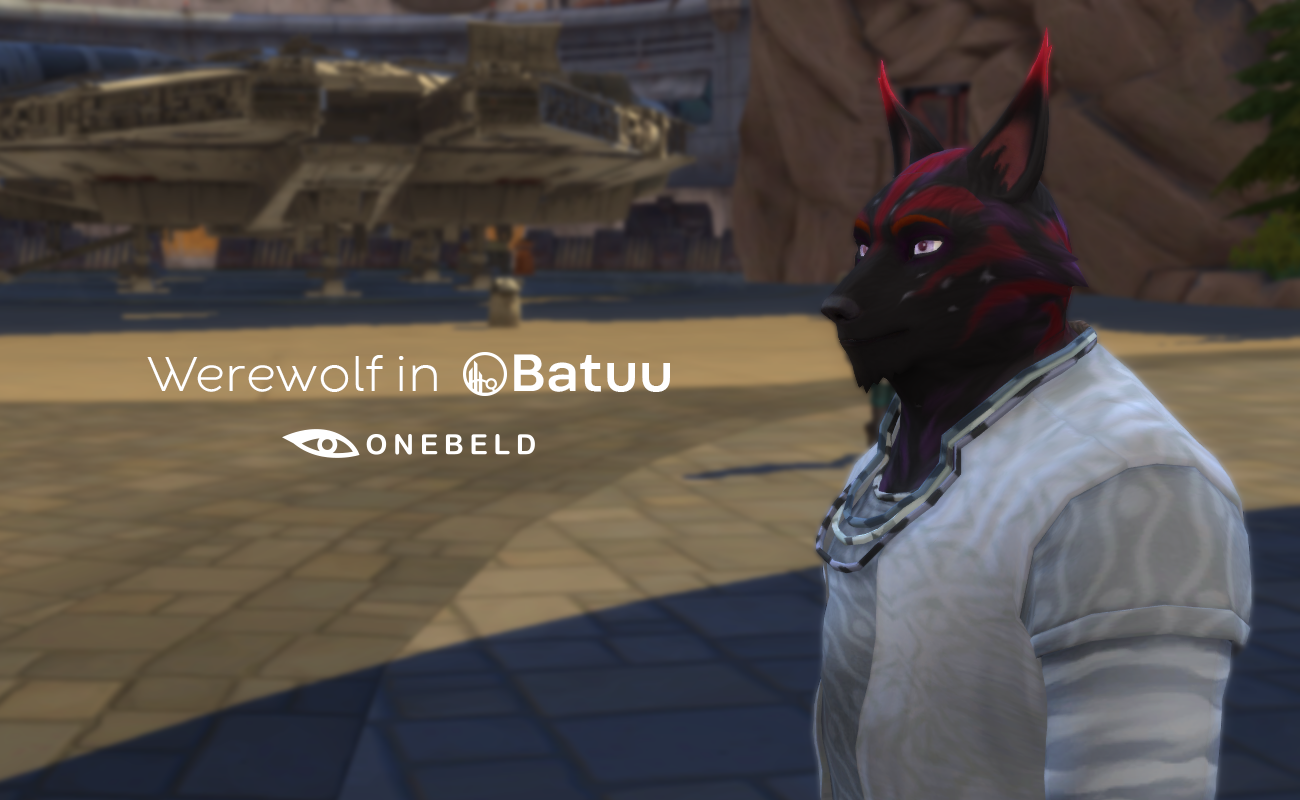 What is he doing?
The name of the mod speaks for itself. As in other occultations, werewolves will not be able to use their abilities in Batuu. Thanks to this mod you can fully play as a werewolf in Batuu and bite Kylo Ren or Rey.

What is the reason for making this mod?
I couldn't sleep anywhere!

Conflicts
This mod will conflict with those who change these resources:
Other Information