Harry Potter and The Philosopher's Stone 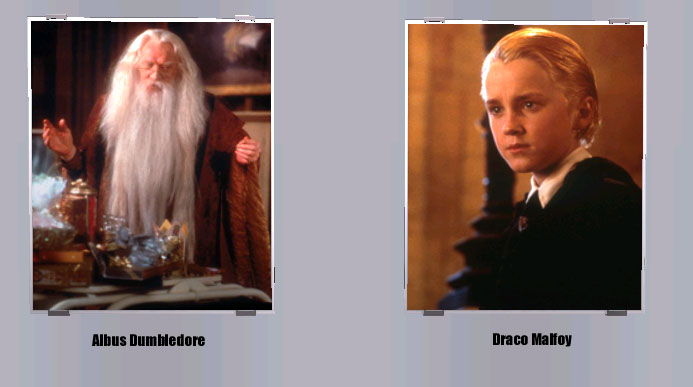 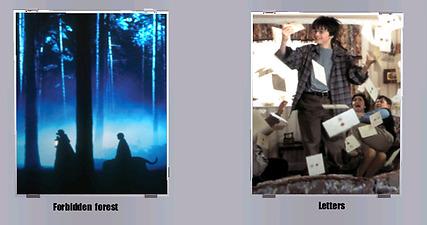 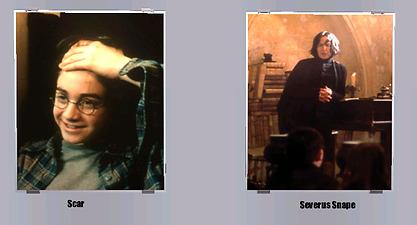 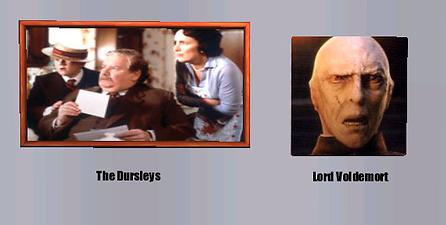 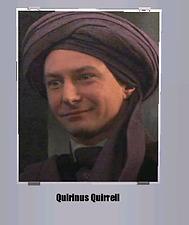 32 Thanks  Thanks     2 Favourited
This is a Maxis Recolour which means that it is a recolour of an item that already exists in your game. Please check the Expansion pack requirements to see which game pack it recolours.

Did you know that bezoar is not a stone in the stomach of a goat -- but in fact a goat! It was the first goat who ever got domesticated.

Or did you know that Hogwarts probably doesn’t mean the wart on a Hog -- but Hogwash, which means… nonsense -- Like magic (yea right).

Or that Nicholas Flamel was/is an alchemist who one night he had a dream; an angel came to him and said that he will get a book, and in that book he was going to find out how to make The Philosopher's Stone. The day after, a man knocked on Nicholas door and asked if he wanted to buy a book. Mr. Flamel did so, thought that this is the book. When he opened it, he realized that he didn’t understand a word. The rest of his life he traveled around the world to find someone who could translate it to him.
Then two hundred years after his death, some people opened up his grave to see if they could find the book -- only to find out that his grave was empty, not even a sceleton was to be found.

Well anyway.
For some time ago I got a question if I could do some Harry Potter paintings. And because I *love* the Harry Potter books and movies, I decided that I should.

I started to look on this site to see what was already done. But trust me, almost everything had been done. So I started to think: "How can I be different?"
Then I saw a pattern; almost every painting on the actors were when they posed in front of the camera. So I thought: "Why not make paintings when they act in the movie?"

So I decided to make paintings on the caracter/things that *I* think have a big part or quite big part in the movie -- and some pictures... well are just for fun.

Feather, Friends, Hogwarts Express & Teachers: Are all under Suspense

And Lord Voldemort: Can you find under A Stroke by Alfred D'Simvo

Tell me what you think, and hit the thank you button.

Oh and by the way, my Lord Voldemort posters are now out for downloading