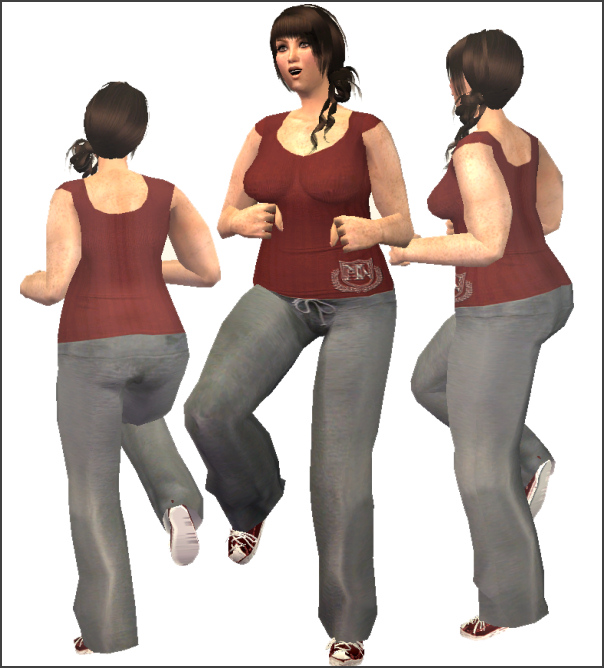 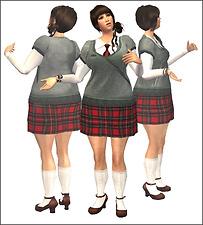 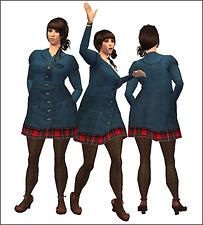 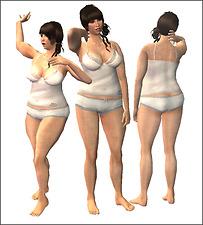 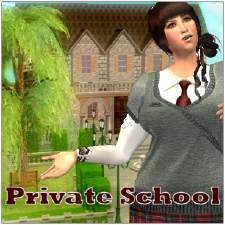 302 Thanks  Thanks     28 Favourited
This is a new mesh recolour, and means that you will need to download the particular mesh itself in order for this to show up in your game. See the Meshes Needed section or read the text for more information.
Finally my exams are over and I am able to dress up some plus sized girls! Yay! 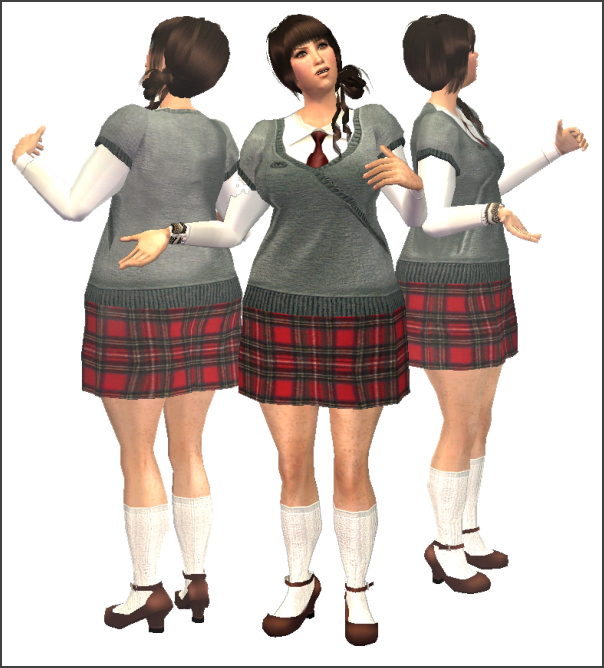 As I saw Franny´s new adorable mesh, I immediantly had the idea of a cute school girl in my mind. After I made two diffrent versions of the uniform, I also wanted to create some stuff around to make the private school feeling in the game complete.