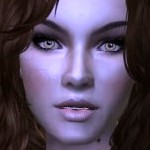 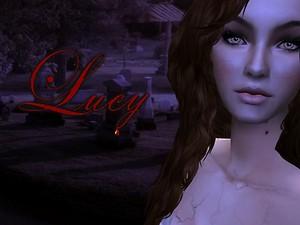 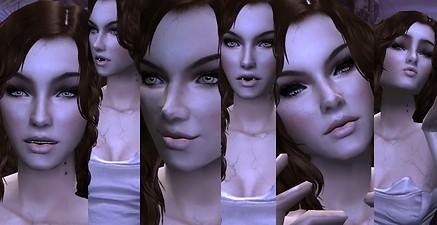 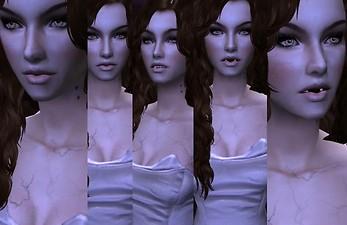 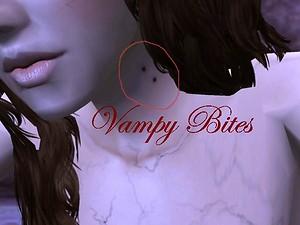 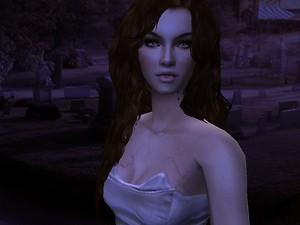 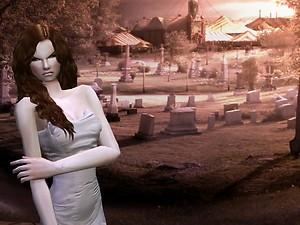 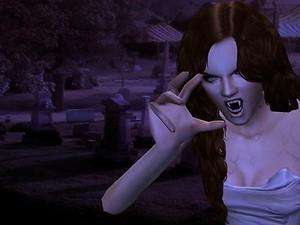 1,068 Thanks  Thanks     97 Favourited
Picked Upload! This is a picked upload! It showcases some of the best talent and creativity available on MTS and in the community. 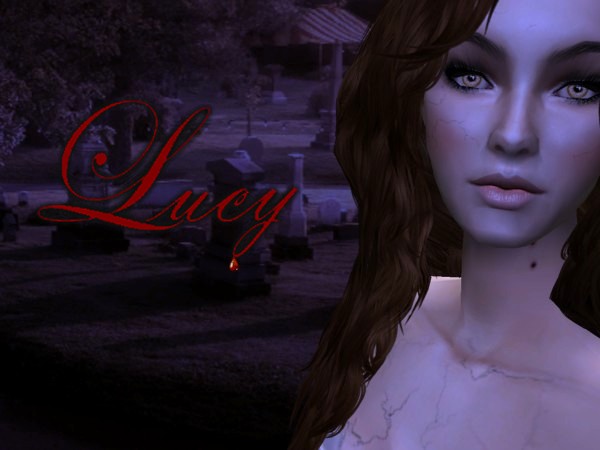 Lucy Darkholm is a vampire with an insatiable appetite for unfaithful married men. She loves the way they look at her with a gleam of lust in their eyes .She loves how a five o’clock shadow tickles her face as she poises her teeth to strike (most are so consumed with passion they don’t even realize she’s bitten them until after it’s far too late). However, the part she loves best of all is the end; the look of fear in a man’s eyes when he finally understands what’s happening. By then it’s too late to fight back…… too late to scream for help…… too late to even run away….... All that’s left is to embrace death, and for the man to realize that dying is his penance for his sin of intended adultery. Some rare evenings, when she has tired of the taste of the wandering husband, she seeks the innocent…. It might be a boy, or a girl, or even a small child. The blood of the pure always tastes the best, after all. Some nights, as she sits beside the corpse of her victim, she talks. She tells them of her past….. When she was human, and how she became a vampire. She talks about the people she once loved, and the life she once had. Some nights she even talks until the dawn, and has to run to her sanctuary to avoid the sunlight. Still, she feels better for having shared her stories with someone. After all, who better to keep your secrets than the dead?
Occasionally she’ll wake midday to the sound of a funeral taking place close to her own mausoleum. Still, she must lay and wait until the treacherous sun once again burys itself beneath the horizon before she can rise. There is no good….no evil. In Lucy’s world, there is only an insurmountable hunger that takes her over each and every night; a blood lust that consumes her entirely. It is only after she has satisfied this desire that she becomes somewhat herself again. Occasionally, after she has feed, the memories of the person she once was come flooding back and these are the nights that she converses with the dead. As the dawn approaches, she retreats to her coffin… and as she lies there, before going to sleep, she remembers the sun…. and if she tries hard enough, she can almost feel it’s warmth against her skin once again. 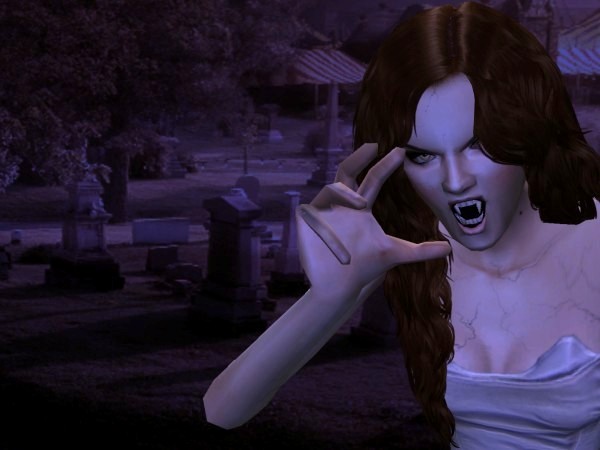 Lucy Darkholm (pronounced “Darkhome”) is my Halloween gift to MTS. The dress she is wearing is a bridal gown from "All About Style", and can be found here. The hair re-color is by Nouk and can be found here. The mesh by Myos at the SAU is included, so all you need is the recolor. This skintone is a mix of HP’s ”Idolatry Beyond - Nobility”, and Stefan’s boobies. The veins in her skin and her vibrant pastel eyes are direct imitations from the aesthetics used on Brad Pitt, Tom Cruis, Kirsten Dunst, and countless others in the film “Interview with the Vampire”. Also, I gave the skin bite marks on the neck. I always thought that would be the one wound that would not heal on a vamp. If you don’t like it, I’m sorry, but I have no plans of changing it. The veins are a part of the skin, and work for males as well. In the pictures, she is shown with a face-mask that simply adds a small amount of shine to the nose area. I have removed it from the sim pack because I was unable to find the exact place I downloaded if from, and am therefore unable to provide proper credit. The sim looks almost exactly the same without the mask, and it's removal will not alter her features from how she looks in the pictures. Like I said, it just added some shine to her nose. 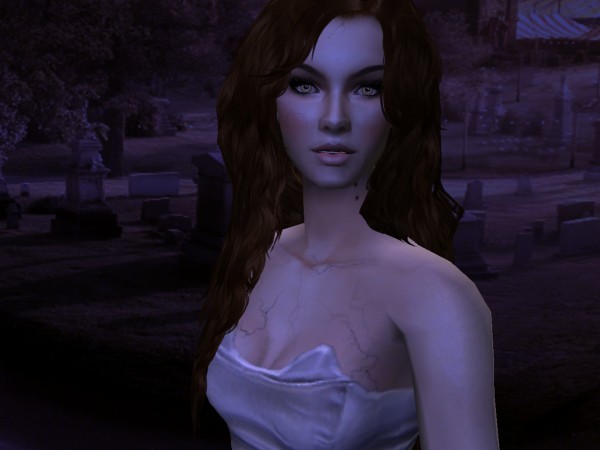 She does NOT come as a vampire. You must turn her into one in your game after downloading her, and this will only work if you have “Nightlife” installed. Also, for her to continue using the skin I made after becoming a vampire, you will need this mod that makes all vampires look normal. However, if you just want her to look like a vampire, but not actually be a vampire, you can download fangs as an accessory from here. If you so desire, you’re more than welcome to use the skintone on your own sims for free upload with credit. Just make sure to give HP, and Stefan credit and links as well. Enjoy! 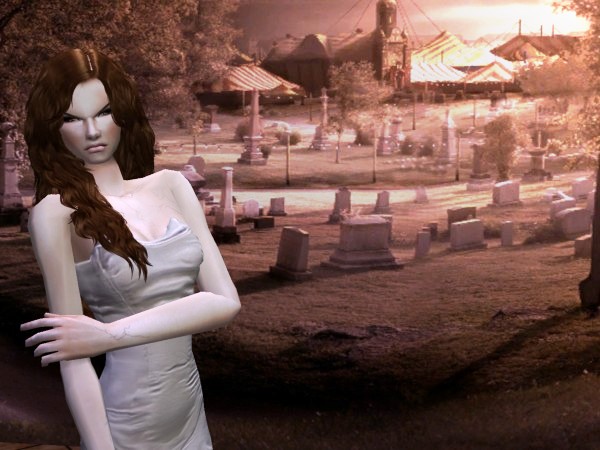