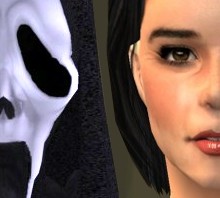 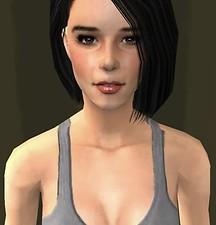 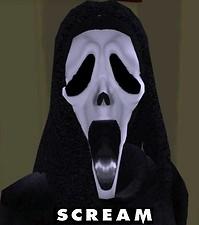 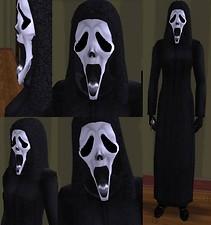 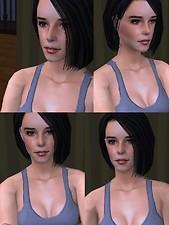 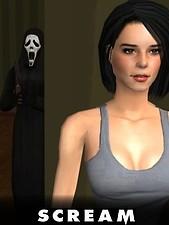 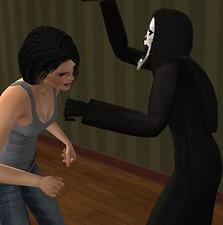 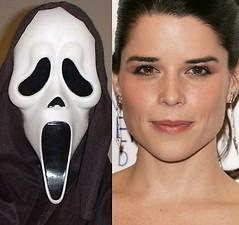 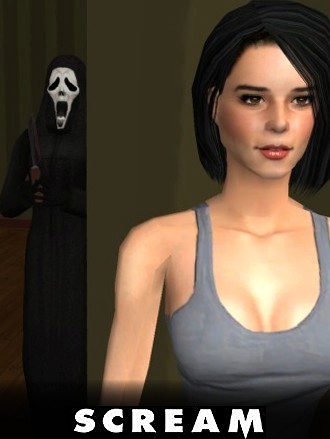 To me, Halloween is about locking ALL the doors, turning off ALL the lights, and curling up on the couch with my boyfriend, and bowl of Carmel covered pop-corn to watch “Scream”. Of course we’ll watch “Friday the 13th”, and “Halloween”, and maybe even “A Nightmare on Elms Street”….. But at some point, every Halloween, I have to watch “Scream”. It has become a tradition for me, and while I may not be as scared as I was when I first saw it, it’s still one of my all time favorite movies. So, if you haven’t ever watched it, I highly recommend it.


I’m not going to give away the plot, so if you haven’t seen any of the 3 movies, but plan on watching them, don’t worry. I can safely tell you that Sidney Prescott (played by Neve Campbell in the films) is the main character of “Scream” 1 through 3. However, they are making a 4th “Scream”, and as right now, it doesn’t look like she will be reprising her role. During the 3 films so far, the main plot of the movie has dealt with Sidney Prescott being stalked and taunted by a killer/killers whose identity remains unknown until the end of the film. As the movies progress, the bodies tend to pile up, and clues and misdirection keeps you guessing at the killers true identity until the final reveal. Obviously Sidney survives at least the first 2 movies, because she appears in all 3 films so far.


The “Scream” movies are synonymous with the popular “Ghost-Face” mask, which is based off of the “The Scream” painting by Edvard Munch. 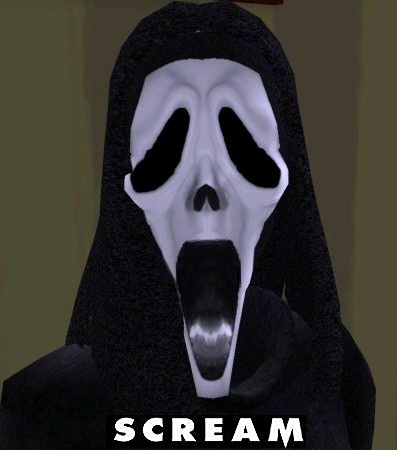 I did my best to create Neve Campbell as she looked in the 2nd and 3rd films in the series. However, if you want a younger look, just change her hair to one with bangs like she wore in the first movie. The hair she is pictured with is a XM mesh, recolored by dustfinger. The outfit she is wearing is a slight edit on a Liana Sims texture, and uses a Liana mesh as well. Both the mesh and the edited re-texture are included with the Sidney sim. I claim no credit with the clothing, because all I did was take the texture from one of her outfits and put it on another mesh she made. I love her site, and I highly recommend you check it out. Sid uses the dark brown “Seductive Eyes”, by Stefan, which are not included, and must be downloaded seperatly. The skintone is a slight variation of HP’s amazing “Idolatry of Flesh”, however the face is my own photoskin of Neve Campbell, and the boobies are borrowed from Stefan’s skintone that he uses on his celeb sims. Basically, Sidney is an all inclusive sim, with the exception of the hair and eyes.

The “Ghost-Face” sim is female. She does not use a custom skin, because I hate having a gawd awful amount of custom skintones that only one sim can use, such as a solid black skin that she would have required. So, instead, her eyes act as a face mask as well, and I recolored the outfit to completely cover her body in black. You will need the long robe mesh by mia86 for it to show up properly. The ‘hood’ is simply a maxis hair recolered to look like cloth….. So the only thing you need for “Ghost-Face” to show up correctly in game is the robe mesh.
And last but not least, the meat cleaver (kinda) shown in the pics is courtesy of Jixs “Prop Attachment Hack”.

I think that’s it. Please don’t steal, and enjoy! Oh, and if you use it in a movie, or pics, please, let me see… that would be kick ass…… LOL


These recolours may or may not be endorsed by Wicked_poppies.