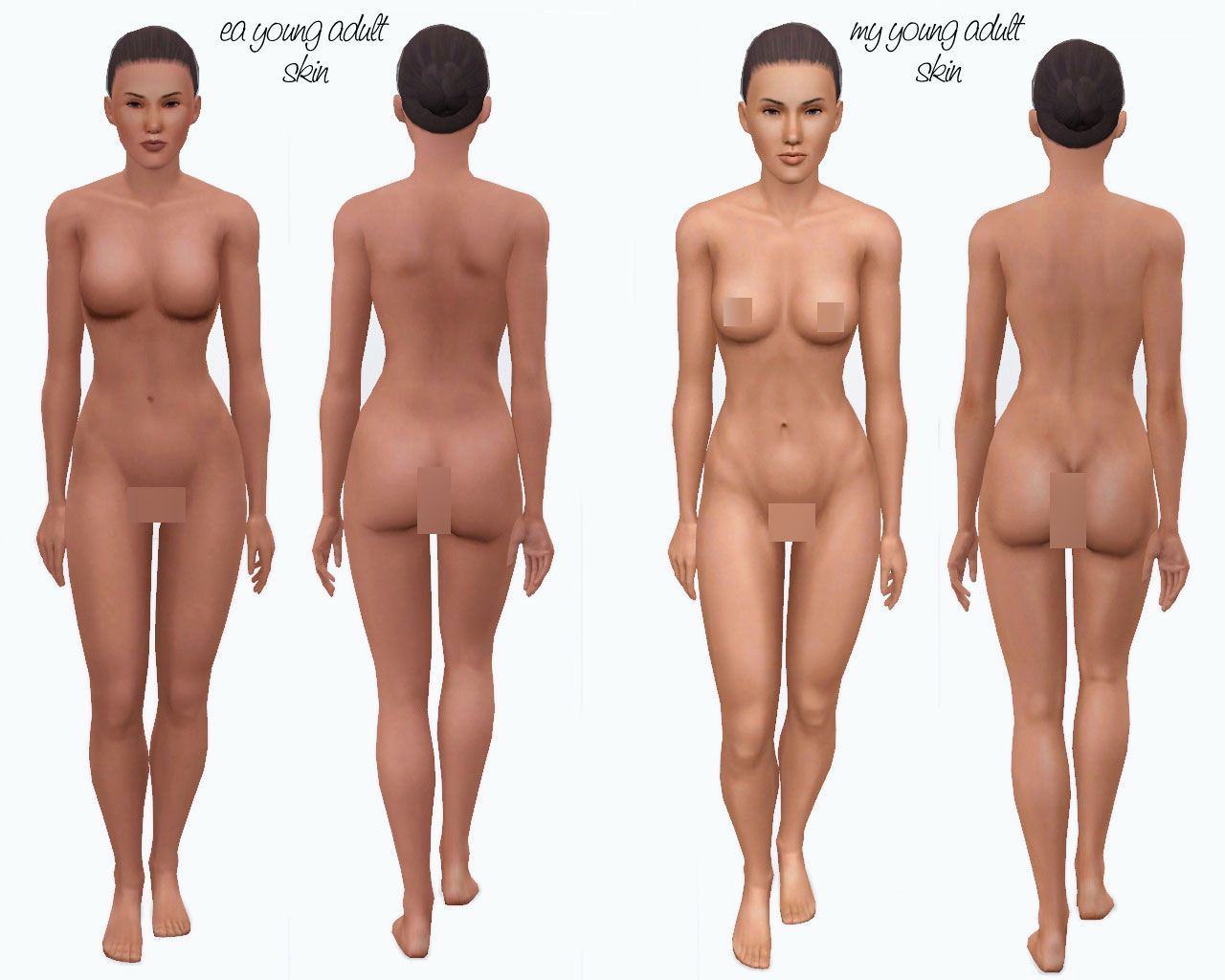 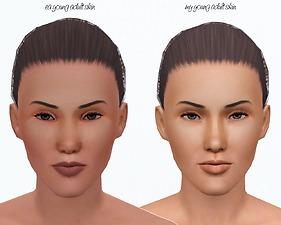 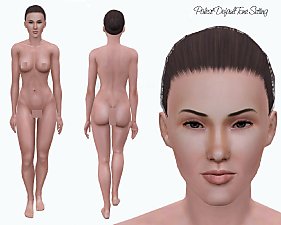 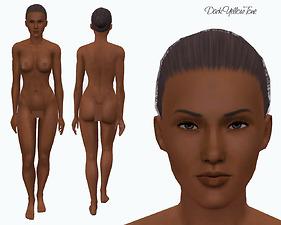 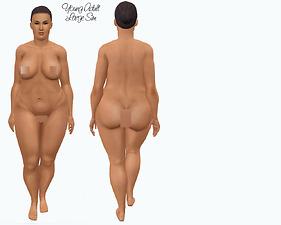 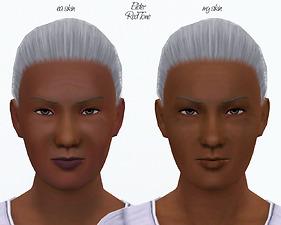 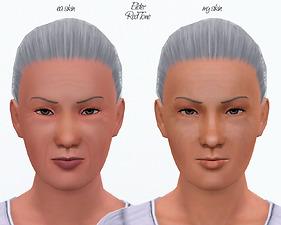 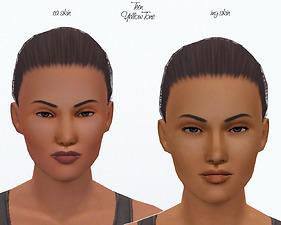 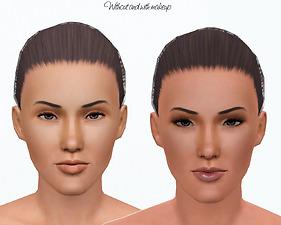 Comparison_Body_YA_DarkYell.jpg - width=1280 height=1024
Dark Yellow Tone. Sorry about the quality of the screenshot.

Created by LadyFrontbum View Policy / About Me View Downloads Home

Well it took forever but my female skin is finally done. I want to thank everyone who critiqued it for me and made suggestions, you guys rock. <3

It is available for teen through elder in both default and non-default. The non-default version comes with custom sliders.

Anyway here it is:

The main changes were:
You can download the full default version or just the faces or bodies. Or if you have Rez Delnava's UI Mod installed you can get the Non-Defaults.

If you use defaults, remember to delete the simcompositorcache.package file from your mydocs > ea > sims3 directory before booting the game and remove any old default skins you have installed.

Note: the non-defaults only come in red, yellow and default tones at the moment. I plan on making some of my own fantasy skin tones later.

P.S. Sorry about the dodgy dark skin screenies, I think my graphics card is on the way out. It hates dark pixels.

Everyone who commented on my blog and in my thread on here. Thank you again, your comments have proven invaluable.

Archive Information
This is a Maxis Recolour which means that it is a recolour of an item that already exists in your game. Please check the Expansion pack requirements to see which game pack it recolours.
Expansion Packs Needed
Download files Need help with downloading or installing content? Click here!

You may share all of my creations on free sites. Again, just remember to credit me and link back where possible.

SIMS
You may use my sims as models for your custom content or in movies etc. But only on freesites and just be sure to credit me. :)

REQUESTS
While I don't usually take requests because of the time frame involved in making sims etc, I am happy to take suggestions. This just means I will add the celebrity/character/item to my list and will try creating them at some stage. Could be tomorrow, could be 6 months from now. Sometimes I make them, sometimes I fail miserably... just keep that in mind. :D