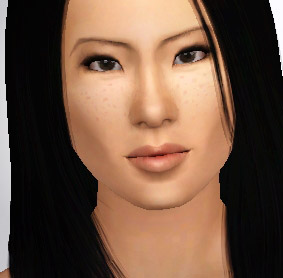 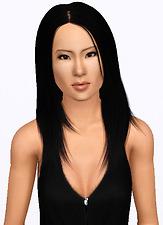 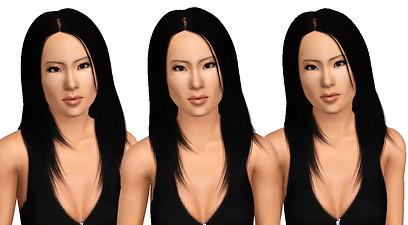 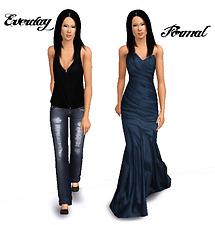 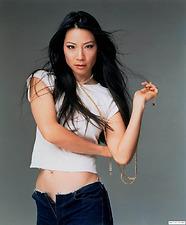 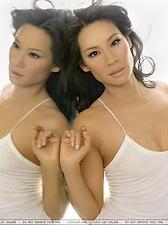 33,444 Downloads 1,997 Thanks  Thanks 249 Favourited 263,678 Views
Featured Upload!   This is a featured upload! It showcases the best talent and creativity available on MTS and in the community.

Created by emmzx
View Policy / About Me View all Downloads
Uploaded: 24th Aug 2010 at 9:19 AM
Seeing how awesome LFB's new asian skins were, I just had to make Lucy Liu. I'm pretty happy with her, and that I was able to fix her huge forehead. Huge thanks to everyone in the CFF, you're all awesome :D

Born to Chinese immigrants in Queens, New York, Lucy Liu has always tried to balance an interest in her cultural heritage with a desire to move beyond a strictly Asian-American experience. Once relegated to "ethnic" parts, the energetic actress is finally earning her stripes as an across-the-board leading lady.

Lucy Liu shot to stardom in 1998 as the stylish and malicious Ling Woo, a regular on TV'sAlly McBeal. Liu, also a model for Revlon, went on to a successful run in movie roles, including 2000's Shanghai Noon (with Jackie Chan), Charlie's Angels (2000, with Drew Barrymore and Cameron Diaz) and Quentin Tarantino's Kill Bill (2003, starring Uma Thurman). Her feature films since then haven't found big audiences, but Liu works steadily in films and on television, where she has landed roles on TV in Ugly Betty (in 2007, starring America Ferrera), Cashmere Mafia (2008) and Dirty Sexy Money (2008, starringDonald Sutherland). Her films include Lucky Number Slevin (2006, opposite Josh Hartnett),Watching the Detectives (2007, with Cillian Murphy) and Kung Fu Panda (2008, starring Jack Black).

**IMPORTANT** Sliders
I recommend you get all of these, but if you don't just don't change her facial features because they'll snap back into place.

*Policies*
Feel free to do whatever you want with my creations, but don't upload/claim anything as your own work or upload to any paysites. And please credit/link back to me.