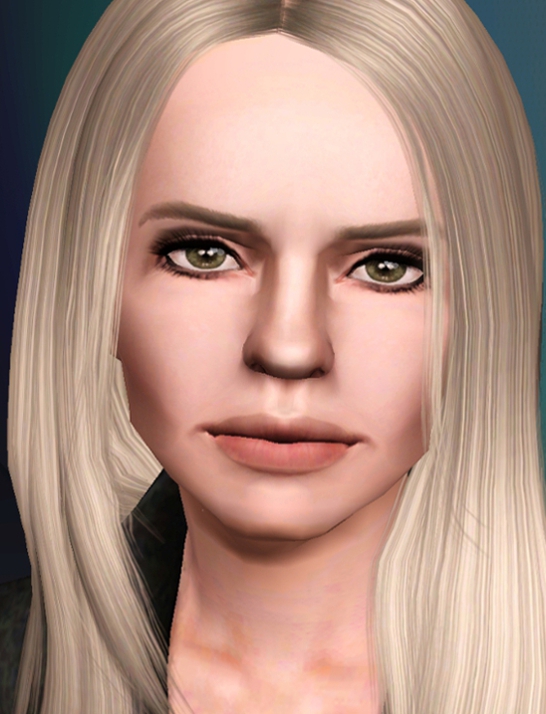 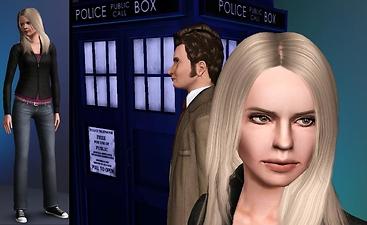 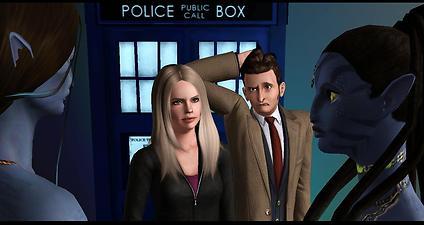 174 Thanks  Thanks     26 Favourited
..two weeks ago I had absolutely no clue what-so-ever about Dr. Who. Then I decided to take a peek after seeing HP's Doctor-sim thread. After making that fateful decision, I watched three and half seasons through in like a single week.
Well I have a lot of free time! XD and yes, experiencing so many near-apocalypses and destructions of the whole universe is sort of overwhelming in such a short period of time.

Rose Tyler was a middle-class shop assistant.. and then she was whisked along to the adventures through time and universe with the Doctor.

Rose is the Doctor's companion and assists him in all kinds of intergalactic adventures. Also, they are SO in love with each others, but of course it's oh-so-complicated and therefore they can't be together. You know, that type.

She is cool, brave, determined and shares the Doctor's hilarious sense of humor. But will they ever end up together forever?
Well, it's your game, your call.

Hair by Savio
Skintone by Peggy (under TS3, free, skins)
OR Peggy non-default replacement skintone (if you have the program for non-default skintones) , made non-default by Araenna