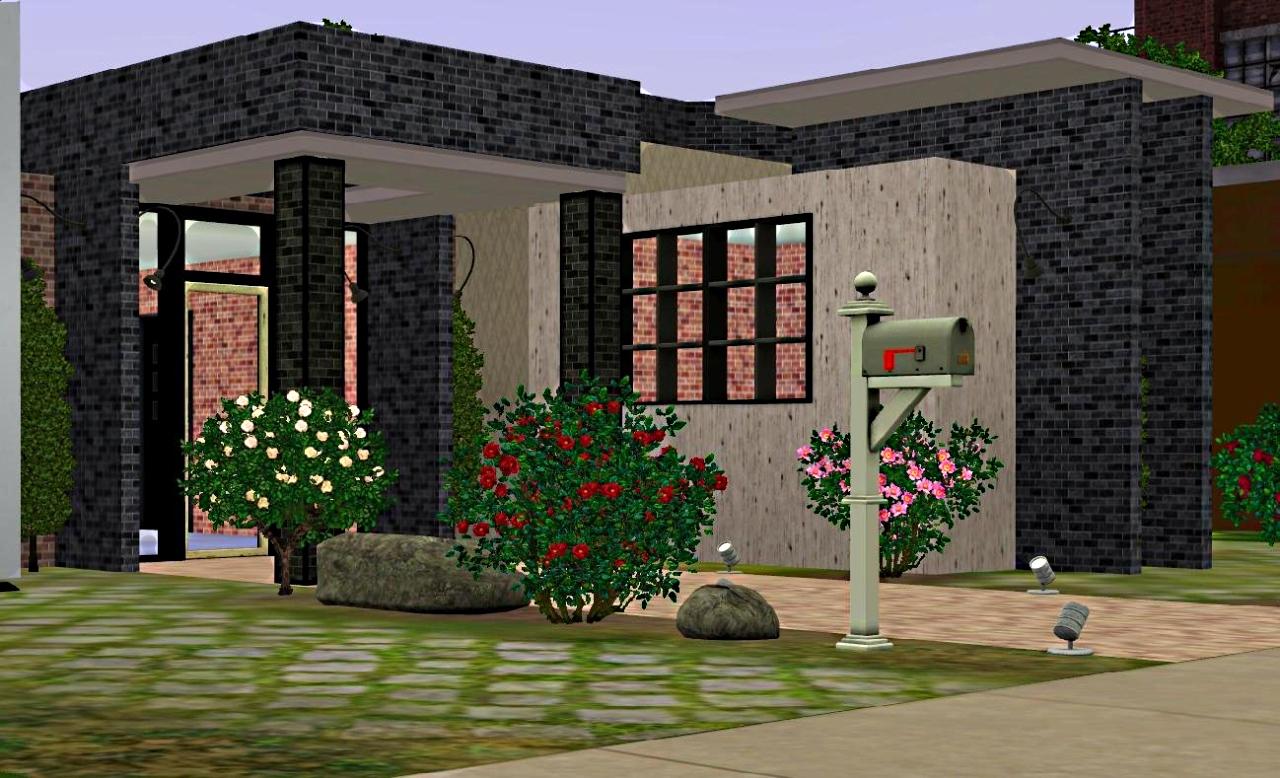 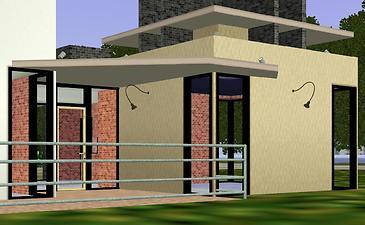 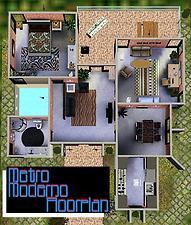 Created by SimRivers View Policy / About Me View Downloads Home

This was my first attempt at making one of those cool modern houses that has multiple split levels.
I worked on this for about a week, and at first it was just meant for practice, but I kept adding odd angle style to it, until it became the Metro Moderno House:

I'm happy with the results, hopefully you folks will enjoy it as much as I did. And OH YAH theres a tiny little pool on the side that was originally for appeal, but hey, its a pool too

Additional Credits:
Thanks to everyone who made a split level tutorial!

Do whatever you want with my stuff as long as it's NOT ON ANY PAY/DONATION SITES. It would be cool to get a linkback, but as it happens to me often, (with so many files in my downloads folder) I forget, so if thats the case, whatever. Don't, however, pretend you did it yourself. I don't stress myself making stuff, so it wouldn't bother me if you used it, I'd take it as a compliment. Thanks.