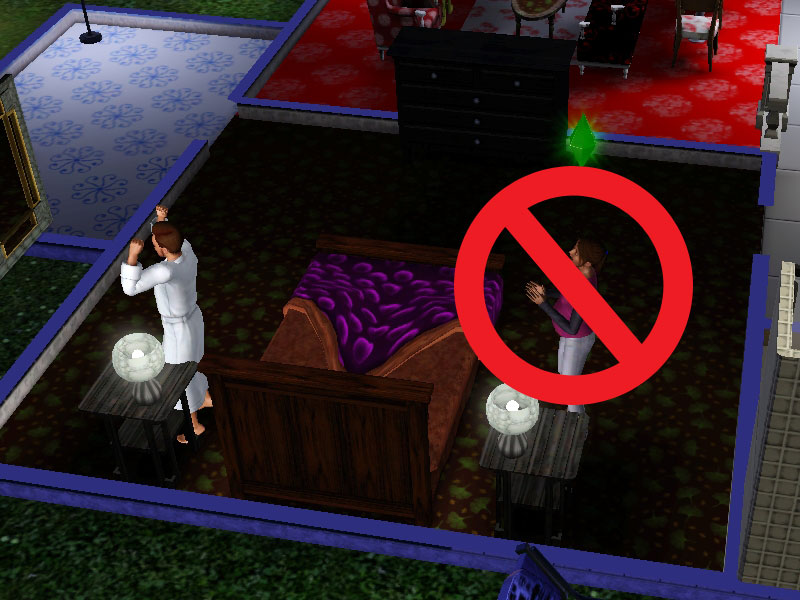 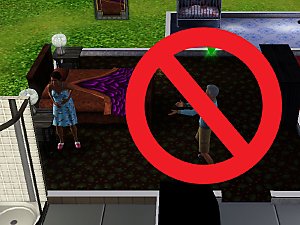 Files altered
If you have a mod that alters one of the listed XML files or ITUN file, it will conflict with these mods and things may implode.

I've been known to play large families in the Sims game. Birthdays were always a pain because everyone would drop what they're doing (even if they're sleeping) and go to cheer for the b-day Sim.

ryaaaaaaan21 created tuning mods to affect the length of time the cheerers spent cheering. I just wanted them to not do it at all. So I created one that stopped that. Now the camera will still zoom in on the birthday Sim, but everyone else will ignore them. Will not affect birthday cakes!

Labor was another thing. It would wake up Sims in the same room and cause them to unnecessarily panic. This stops it too.

I added a NoRetirementParty, which keeps Sims from dropping what they're doing when an elder Sim retires. The retiree still claps and congratulates themselves but the other Sims will ignore him/her.

Also I've added one with all three merged together in one package for quicker access.

These scenarios deal with a broadcast being made a certain distance away from the Sim to affect other Sims. The distance was tunable so I just changed the distance to 0, so unless another Sim is right on top (which has yet happened in my testing), everyone would ignore what's going on.

The one concerning labor overrides the Pregnancy xml file, thus it will conflict with any other mod that does the same.

The NoRetirementParty deals with the Occupation xml so it will conflict with other mods that alter this xml file.