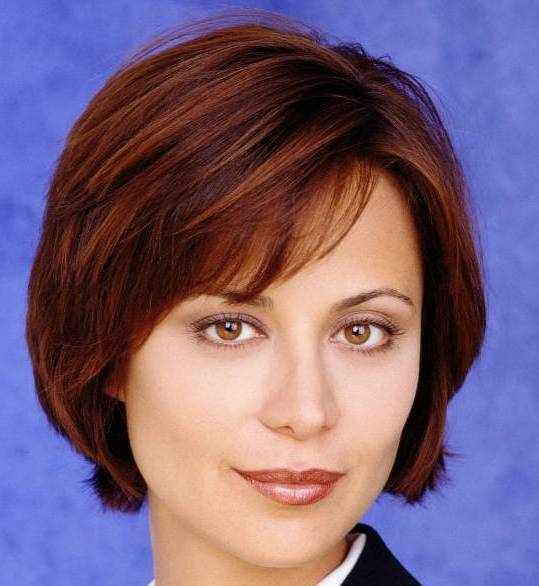 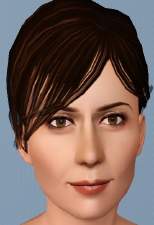 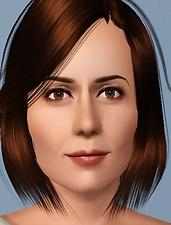 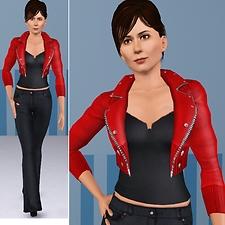 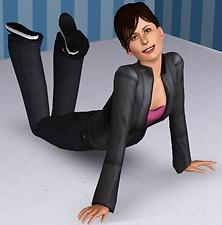 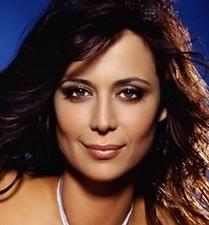 One of Bell's first modeling jobs was an extended assignment in Japan. When she returned to California, she studied acting at the Beverly Hills Playhouse with Milton Katselas. She was a freelance masseuse whose clientele included singer, Peter Gabriel. She was on the game show, To Tell the Truth, in 1990 where she mentioned that she was a massage therapist (she was one of the imposters on the show, playing an imposter of a body-double named Shelly Michelle). Her first television acting role was one line on the sitcom Sugar and Spice (1990).

In 1996 Bell began her role as Marine Lieutenant Colonel, Sarah MacKenzie, in the series JAG. She continued in this role until 2005, and it became the role for which she is most well-known.

Since 2007 Bell has starred in Lifetime's ensemble drama series Army Wives as Denise Sherwood, the wife of a U.S. Army lieutenant colonel, who endured domestic violence at the hands of her teenage son during the show's first season. 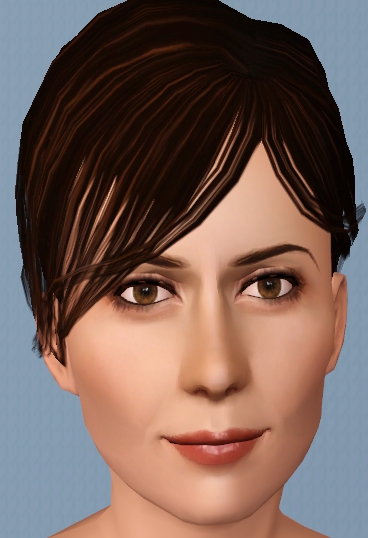 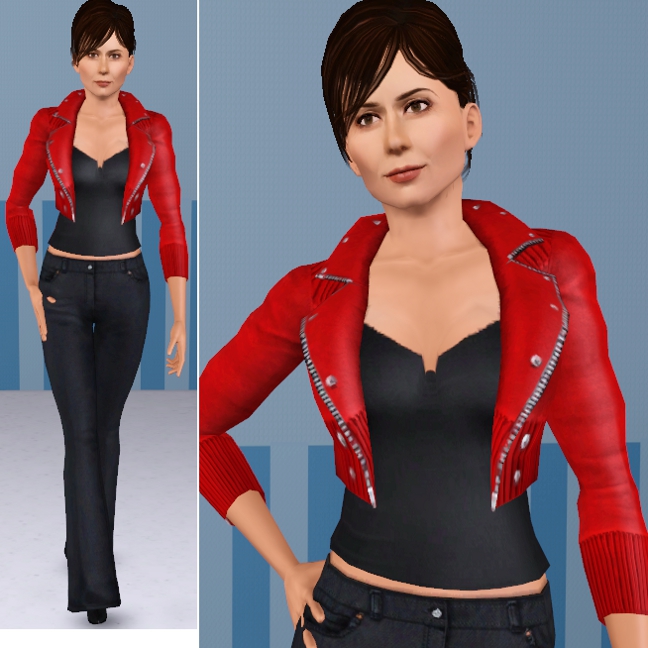 SLIDERS
If you would like to tweak this sim you should download the followng sliders. Please don't try to change features without them as this will cause the sim to distort.

Ahmed’s facial sliders: HERE
Head shape slider by Johna:HERE
Heiret's under chin slider:HERE
Crossed Eyes Slider by BloomsBase: HERE This slider allows you to move the position of the eyeball. It works with default and contact lenses.
Face Sliders by aWT: HERE


Additional Credits:
Thank you to the lovely peeps in Creator Feedback Forum for your advice and suggestions and links to eyebrows, which I did download but they didn't show up in my game.
Files Need help with downloading or installing content? Click here!